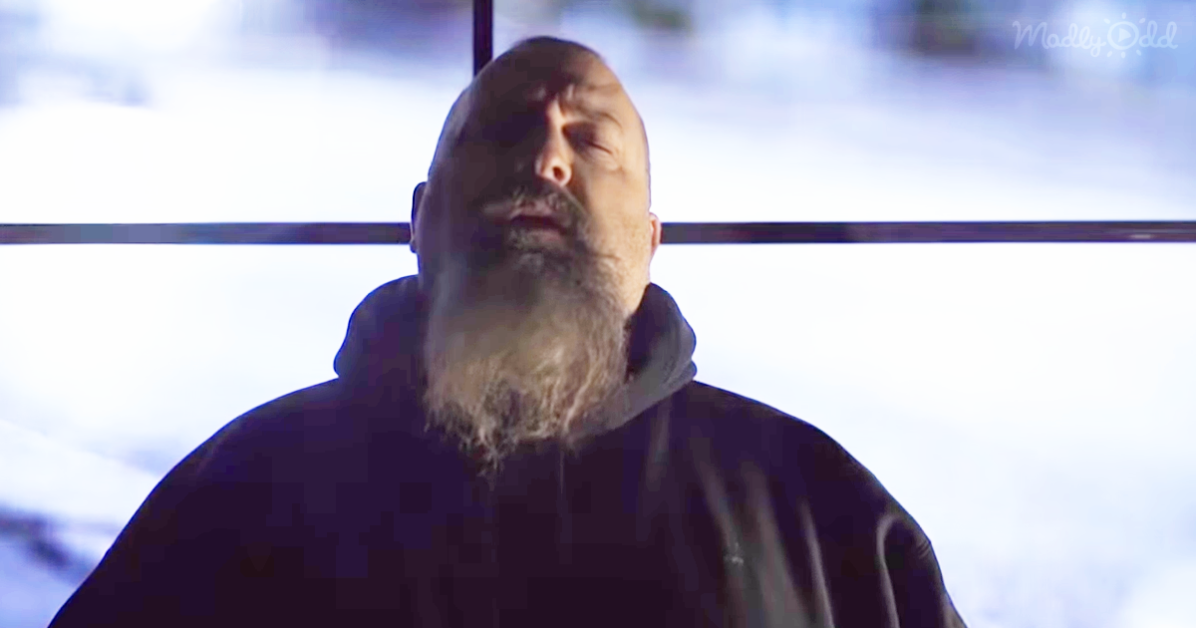 Who would suspect that a rough and tough miner/businessman harbors a sensitive singer inside? Did you guess Todd Hoffman? In this video, he delivers a powerful version of ‘The Sounds of Silence’.

You probably recognize Todd for his Discovery Channel Show Gold Rush. His long beard is a signature give away. But beneath the rough and tough exterior rests a gentle soul. 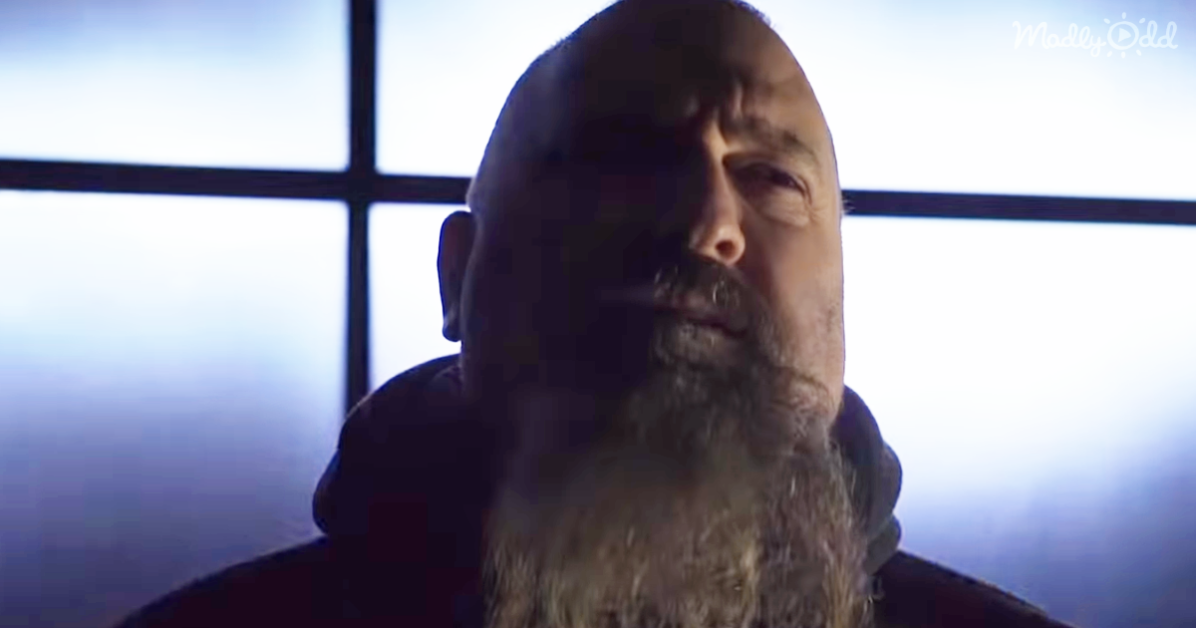 This video is of a professional scale with excellent sound quality, accompanied by a stunning video set to coordinate with the meaning and cadence of the song. His fans understand his dedication to performance, but singing is a new found talent.

The song itself is very demanding moving from a soft beginning and peaking with a crescendo of vocals. This is pure gold to listen to. He made me cry with this beautiful singing. This is talent

According to Todd, it was not an easy feat to reach this level of perfection. In his modesty, he explains that he feels he still has a long way to go.

But his fans disagree. They are amazed by his talent and are waiting patiently for the next release.

I owe Mr. Hoffman an apology. When I heard he was leaving ‘Gold Rush’ to sing, I laughed at the idea. Well, I was wrong. He has a beautiful voice. This is one of my favorite songs so I would be critical if not sung correctly. I could listen to this over and over. It actually brought tears to my eyes.  Beautiful pipes Mr. Hoffman!

To think he went looking for gold and he had it with him the whole time.

If you were impressed by Todd’s ‘Sound of Silence’, then share his video because this is truly a moving masterpiece, and surprisingly so. 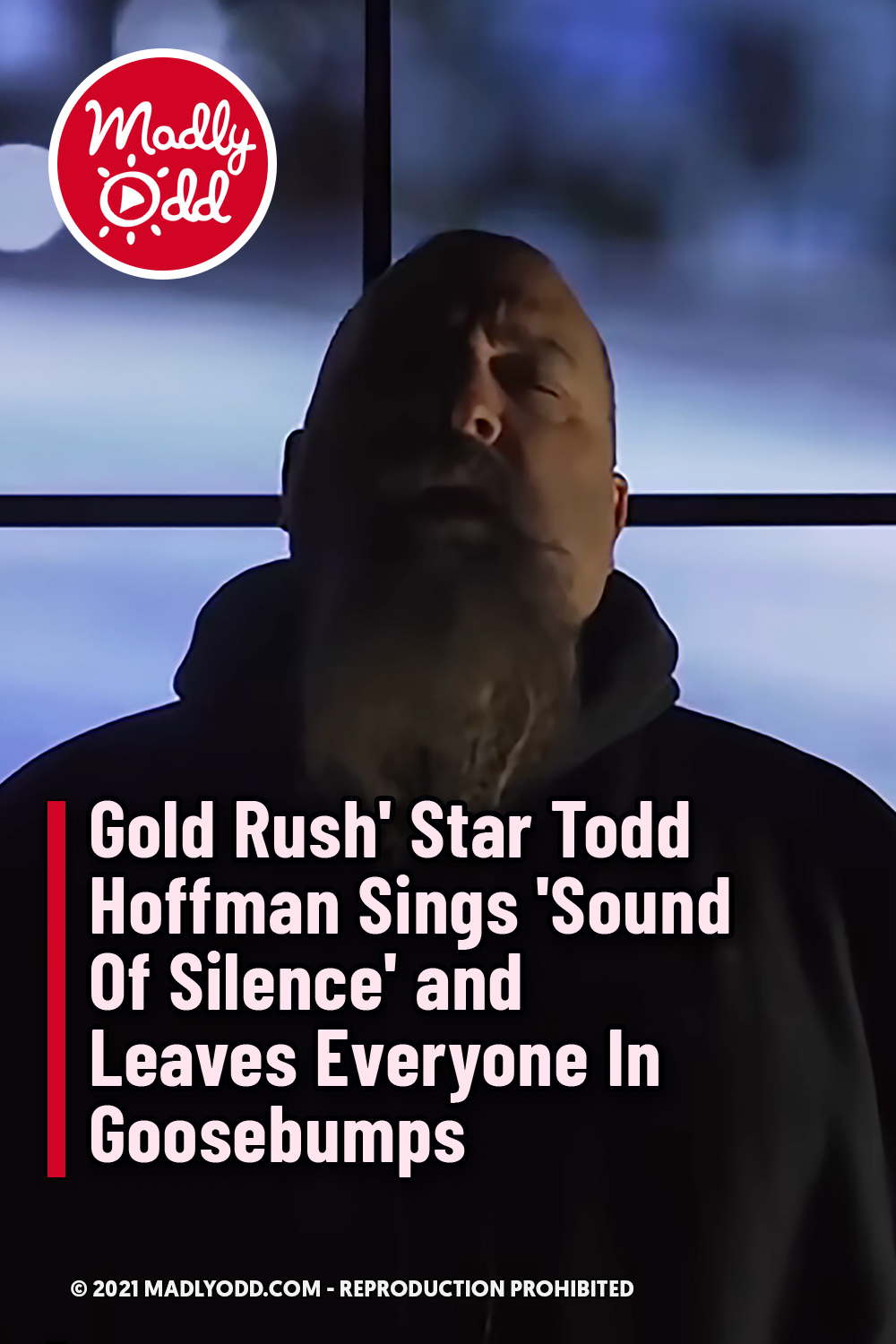