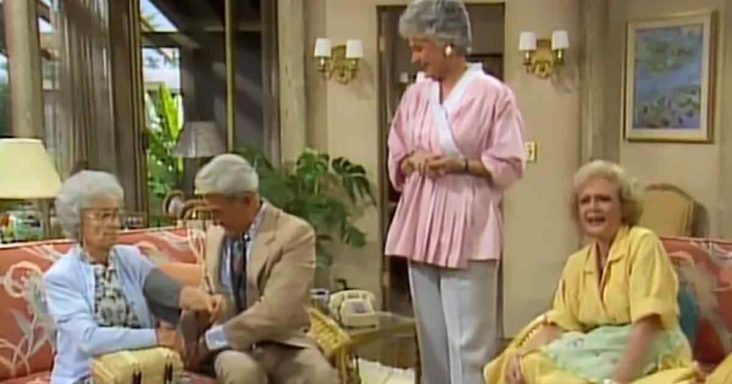 Golden Girls is one of the most beloved comedy shows featuring the friendship of four women in their retirement age. Of all the leading ladies, Dorothy has some of the funniest one-liners. 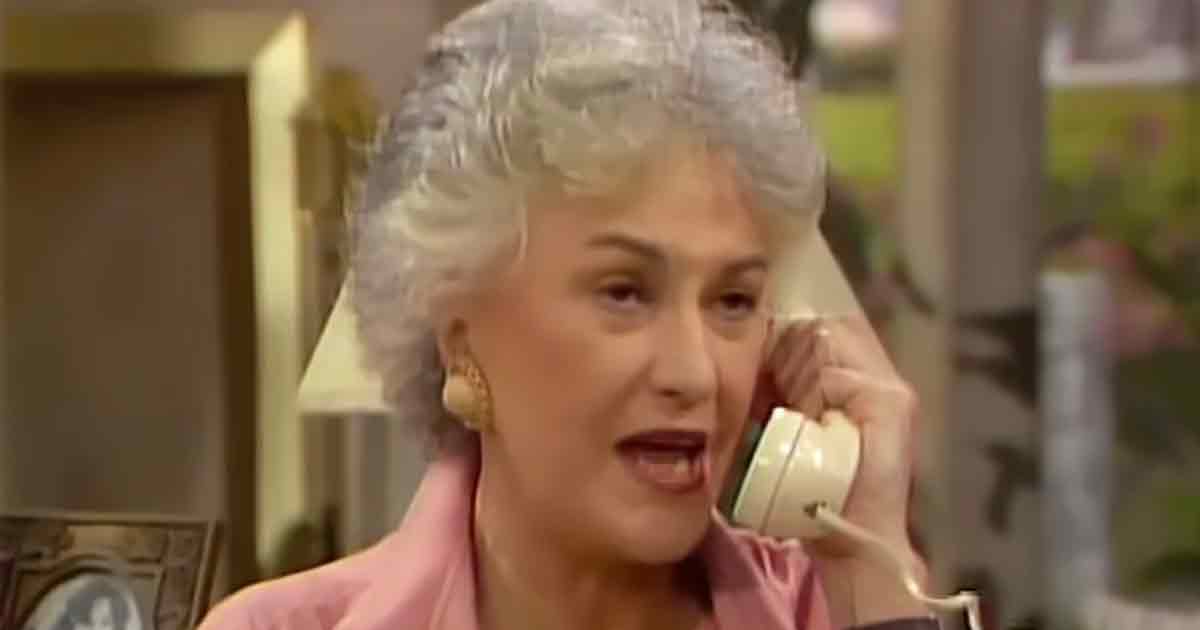 Played by Beatrice Arthur, Dorothy delivered some of the best deadpan lines that would leave you in stitches. This compilation features the best comebacks and comments of the classic show.

Dorothy’s ruthlessness shines through when she and Blanche are competing over the affection of a particularly handsome man. Dorothy just keeps the punches rolling with one funny line after another. 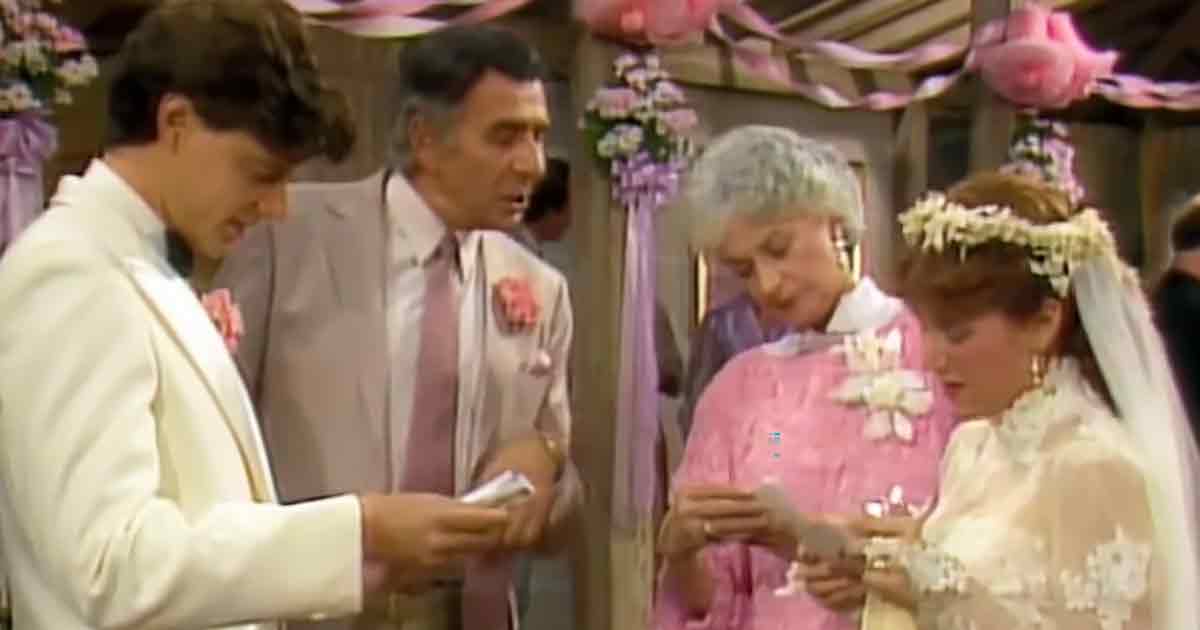 When the girls are attending the wedding of Dorothy’s daughter, Dorothy has Blanche help her through the ordeal. Squeezing poor Blanche’s hand in a vice grip, she downs her drink.

You’ll be rolling on the floor in tears watching the effortless comedy of Dorothy. The way she stays in complete character the whole time without flinching or breaking out in laughter is impressive. 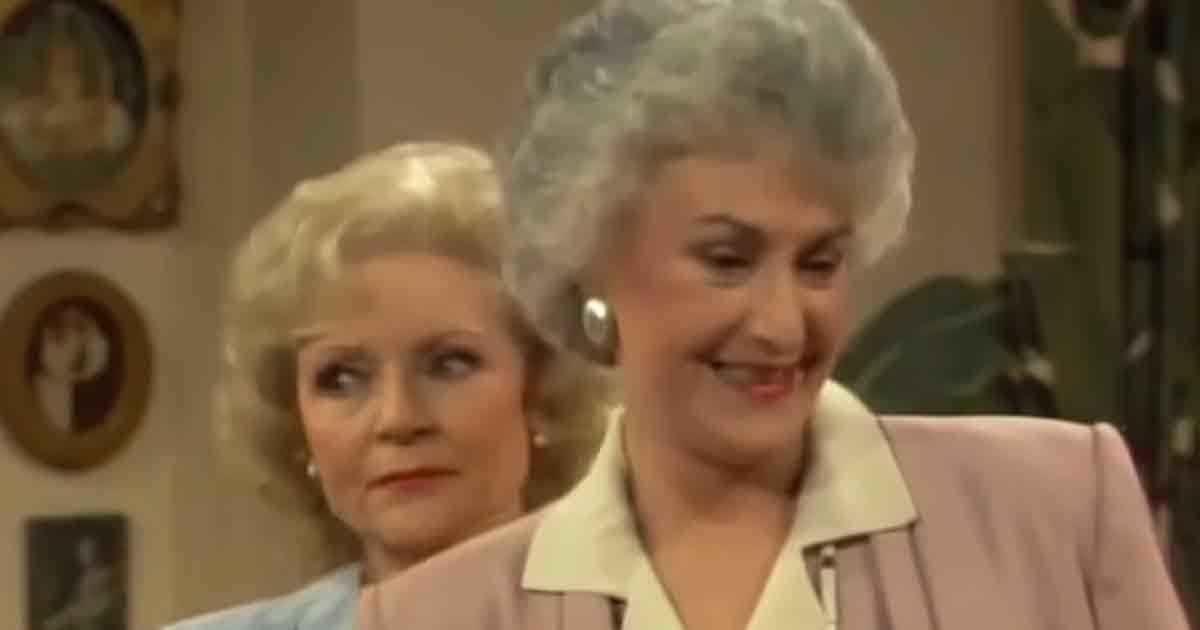 From quick smart aleck comments to cleverly delivered sarcasm, Dorothy is the queen of the one-liners. Her sassy style and confident manner are unforgettable and perfectly fit her no-nonsense character.

The Golden Girls delivered the golden age of comedy. The tallest of the bunch and best with a one-two punch was Dorothy. Enjoy this video which will leave you howling with laughter and wanting more!