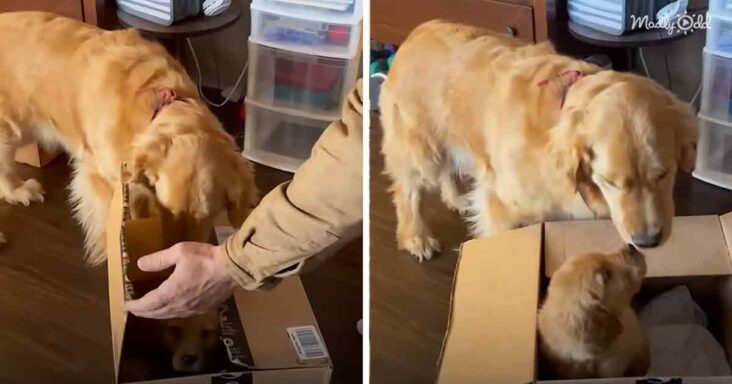 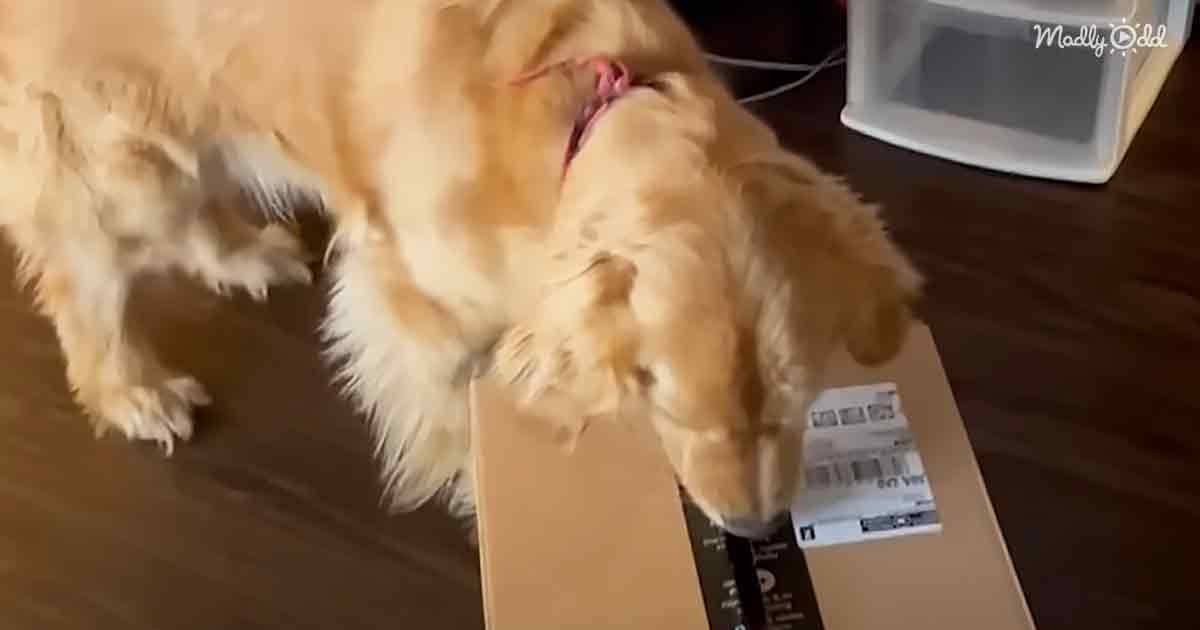 Vicki Waldbauer was the mother of Walker. Her boyfriend also had a Golden Retriever named Willow. Walker and Willow loved each other and could not stay without each other. Unfortunately, due to Vicki’s boyfriend’s custody agreement, Willow had to stay with his daughter.

When the kids were with his ex-wife, Willow had to stay with his ex-wife. Thus, Walker could hardly see Willow. This left Walker devastated. He would mop around the house for weeks, whine, and cry. Walker used to feel very lonely without Willow. 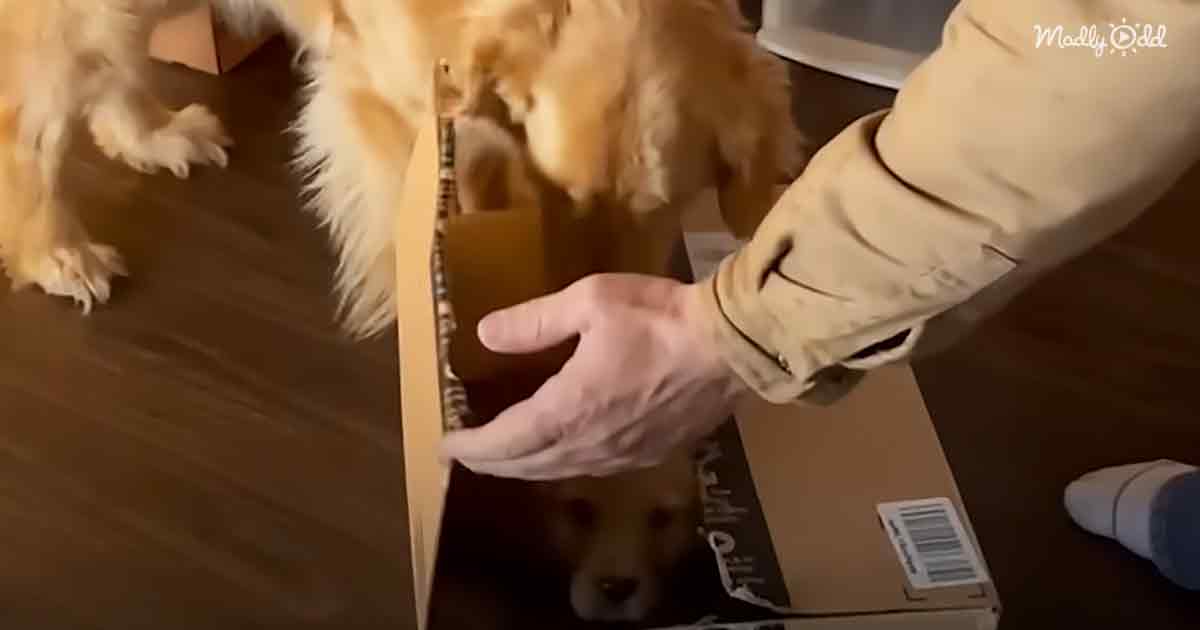 This made Vicki get another dog companion for Walker. She couldn’t see her dog looking lost all the time without Willow. Walker also needed a full-time friend and companion. This was when Waylon walked into Walker’s life.

Walker was pleasantly surprised to find a puppy inside a box that Vicki got for him. He wagged his tail non-stop upon seeing Waylon. The two instantly bonded, and seeing the puppy made Walker whine with joy. 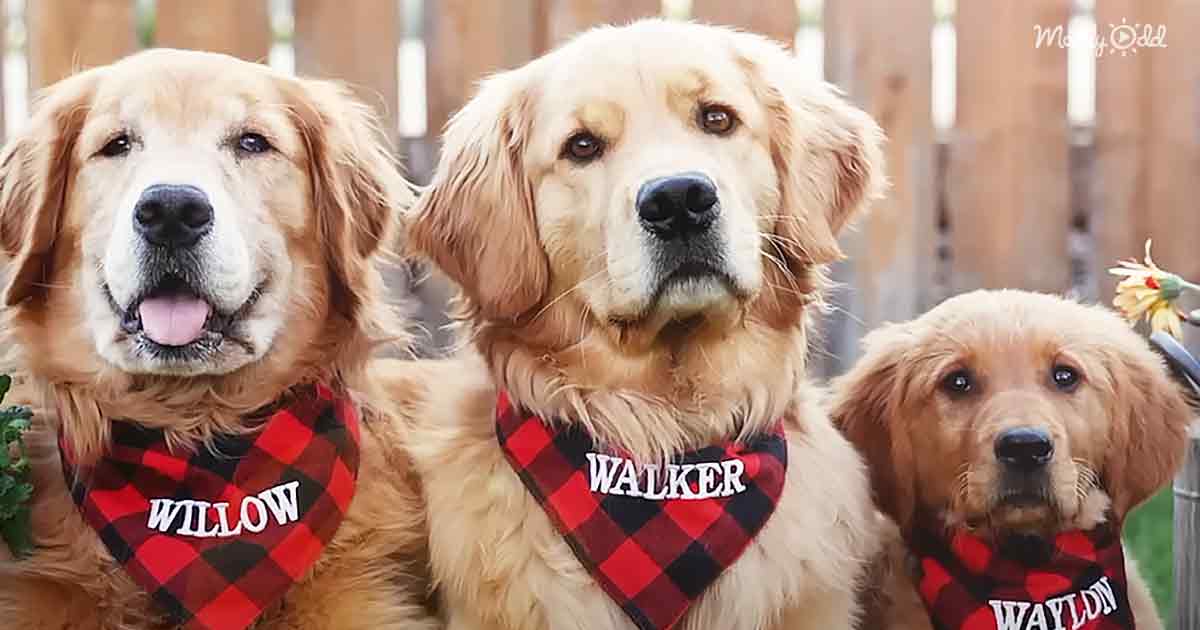 Walker could not understand whether his little friend would stay with him forever. To his surprise, Waylon wasn’t there to visit him but to stay with him. The two would never leave each other. Little Waylon would also sleep with his big brother.

Once Waylon grew in size, Walker became less cautious with him. This made Vicki realize that there were so many things to learn from dogs. First, they were very accepting and genuine with their emotions and feelings. Their love was also unconditional.