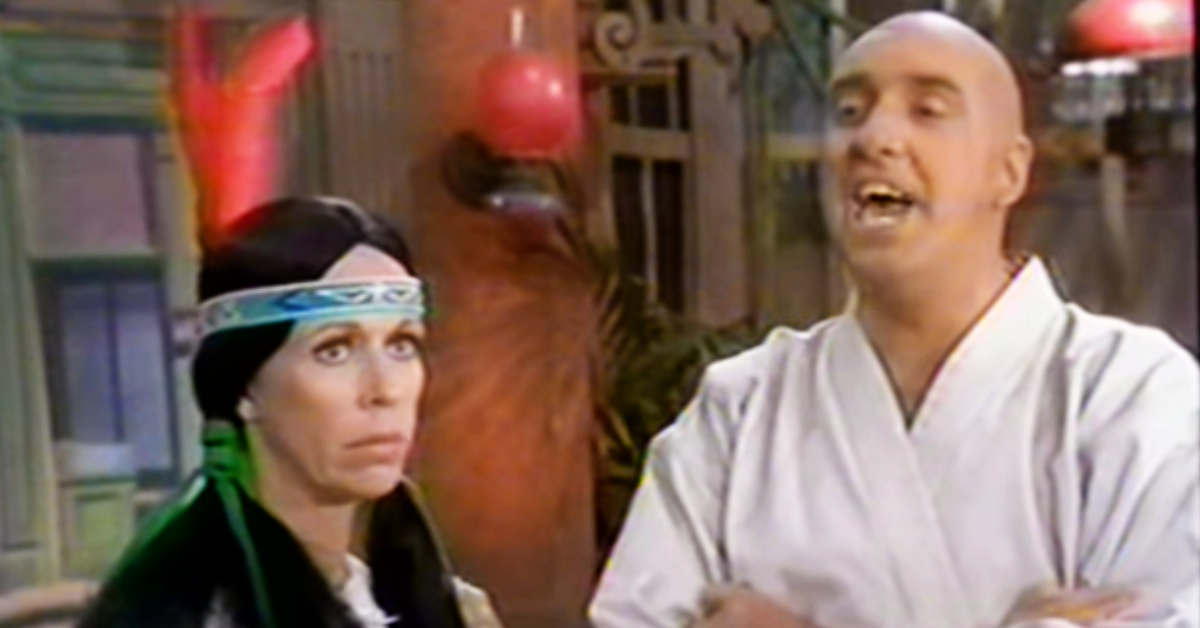 In this hilarious parody from The Carol Burnett Show, TV’s Gomer Pyle plays a Chinese martial arts expert traveling the old West and remembering his training from his wise “master,” Harvey.

Do you remember the hit 1970s TV series Kung Fu featuring David Carradine as a wandering Shaolin monk roaming the Wild West in search of his missing half-brother and using his martial arts skills to do good deeds along the way? How about Carol O’Connor as loveable Archie Bunker on All in the Family?

Then you also surely remember the hijinx of The Carol Burnett Show which ran during the same years.  In his hilarious extended sketch, guest star Jim Nabors plays a southern-fried version of Carradine’s character, the Southern-fried simpleton “Golly Gee.”

His master, played by comedy legend Harvey Korman, is full of nonsensical pearls of wisdom that only confuse Golly Gee further.

Handsome Lyle Waggoner plays “Black Archie,” the bigoted bad guy who wants to rid his Western town of foreigners. In a nod to Archie Bunker, Black Archie doesn’t like “foreigners, Meathead.  Your people from your Lithuania and your Latvia and your Dodge City!”

When Carol Burnett, dressed as a Native American named “Red Fox,” in a nod to comedian Redd Fox, enters as an applicant from an employment agency, Black Archie accosts her.

The sitcom mashup really gets going when he’s challenged by Golly Gee, who chops away the saloon doors on his way to rescue Red Fox.

You won’t believe what happens next in this wildly inventive and funny sketch. You’ve got to marvel at the script, the actors, and the production values of The Carol Burnett Show. Simply and consistently amazing.

One fan of this classic gem put it best: “The Carol Burnett Show was/is a part of my life by way of television. As a rural farm family, we watched her show on VHF and later on UHF. Geez! Were these folks funny! Just great entertainment for and of the time. It still plays very very well!  Thanks to all of you who had a hand in this show!” 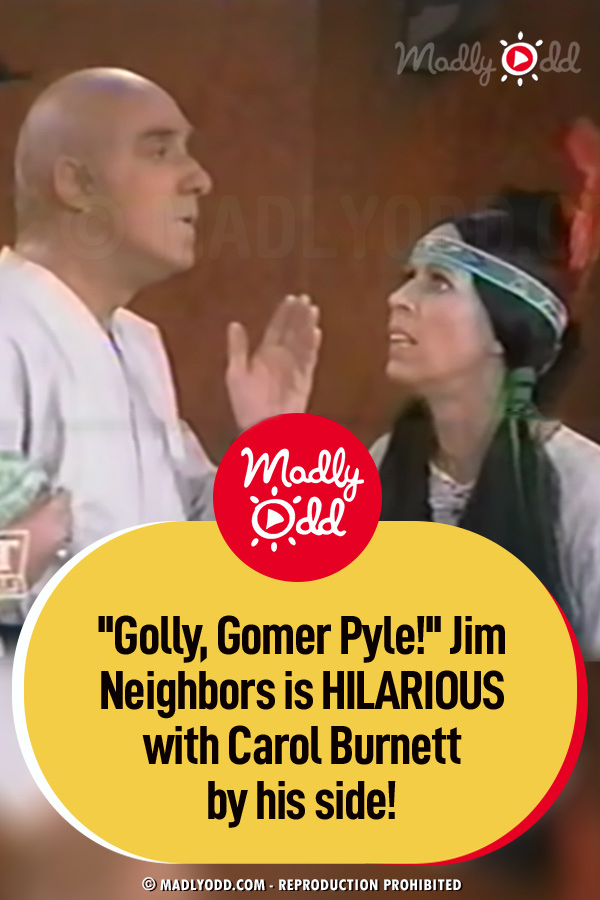