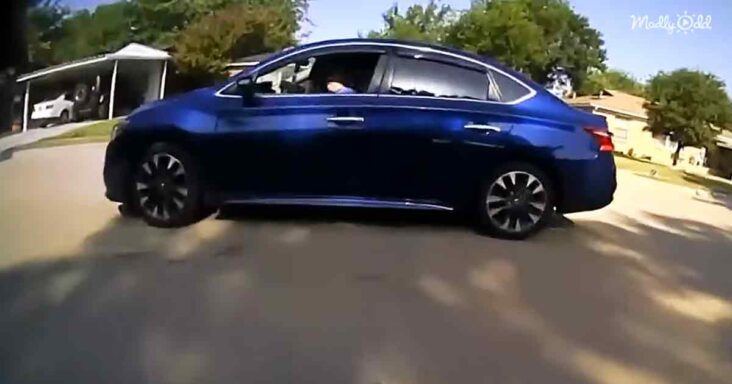 Being a cop in North Texas is not easy. When the heat rises, it can be tough to pursue suspects in such sweltering weather. 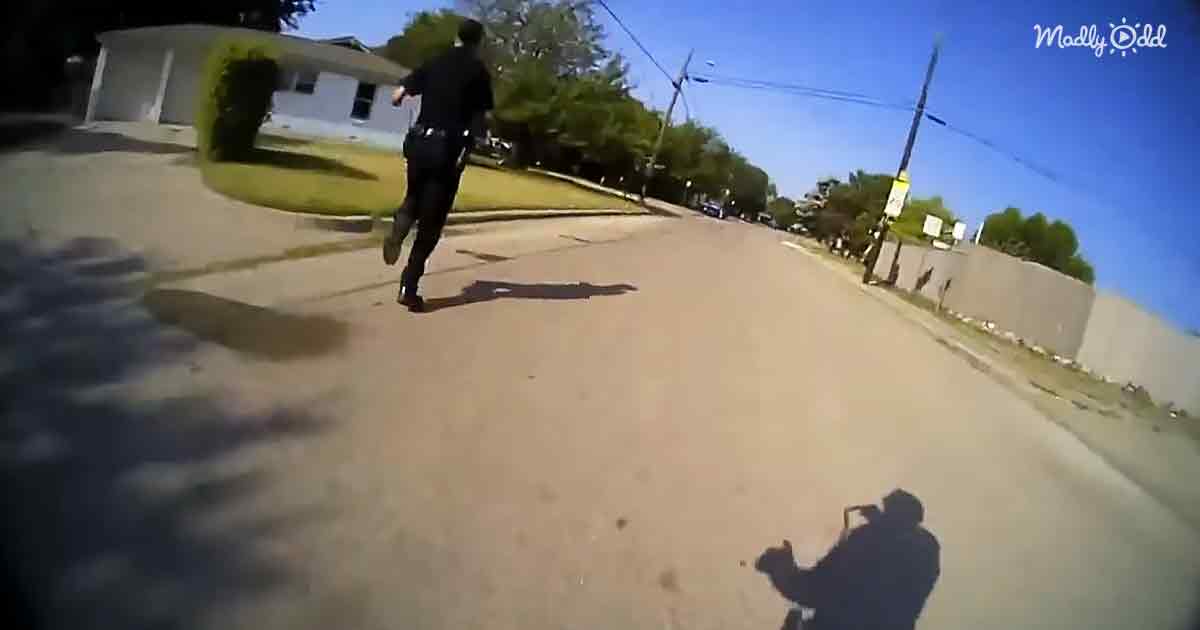 Two cops in North Texas found themselves doing just that. They pulled over a man for driving a stolen car and the suspect fled. A foot chase followed in the hot climate.

While one cop kept running, the other cop, Officer Porter, grew tired and fell behind. Given both the weather and the gear police carry, it’s understandable why the officer would be exhausted.

Fortunately, help arrived in the form of a good samaritan. Jimmy Davis, an ex-security guard, was nearby in his blue Sedan. 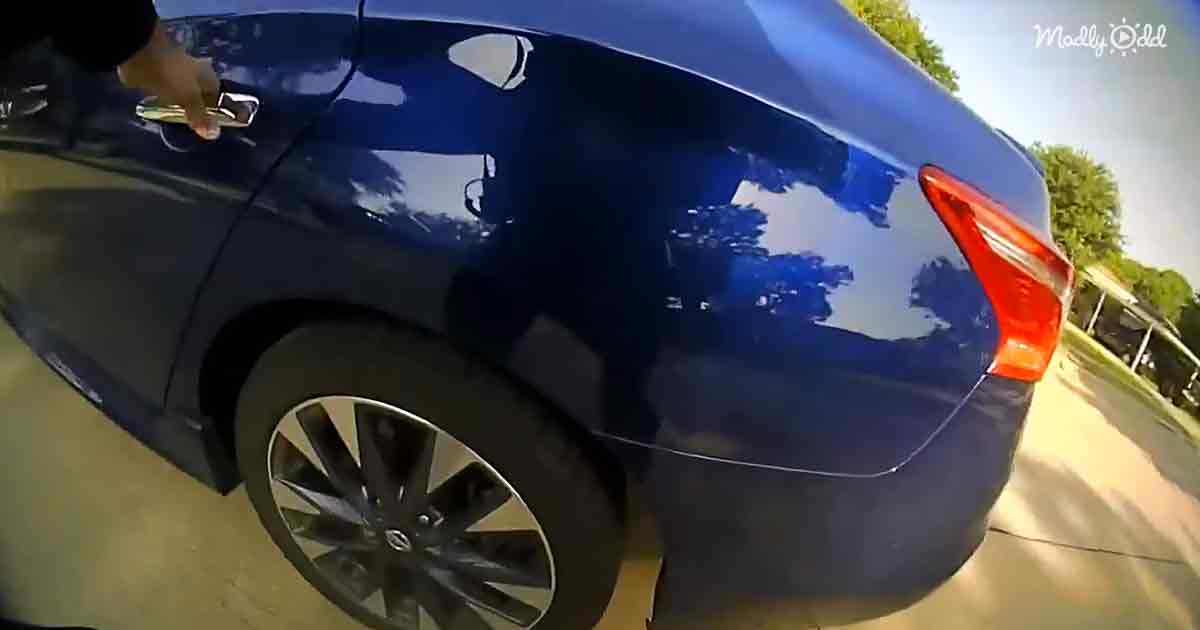 Jimmy asked if Porter needed a ride and the officer accepted, getting into the back seat. He instructs Jimmy about where to go to catch up with his fellow officer, Samuel Brown.

Officer Porter manages to arrive just as Brown was putting the handcuffs on the suspect. Porter even gives a funny line about catching a taxi.

But here’s where the story really gets interesting. Officer Brown managed to catch up to the suspect and handcuff him. He did all of this with one arm!

Brown was born with one arm and was newly recruited. For engaging in his first foot chase, he did an incredible job catching his first fleeing suspect. 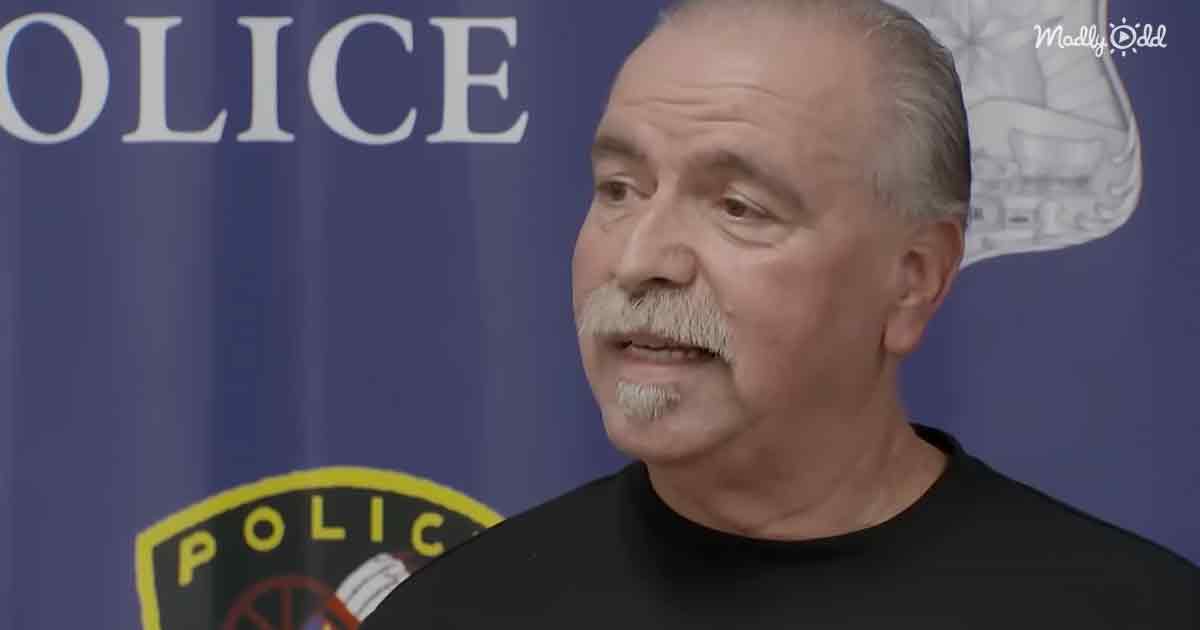 It was a day of independence and teamwork. Porter was able to catch up to the suspect with a helpful driver. Brown was able to arrest a suspect all on his own with the use of only one arm.

Some may say they can do so much with one hand tied behind their back. Brown is a cop who can prove it on the job.

The footage for this chase was captured on body cam footage from the officers. It was broadcast for a story on KHOU 11, a CBS affiliate in Houston, Texas.