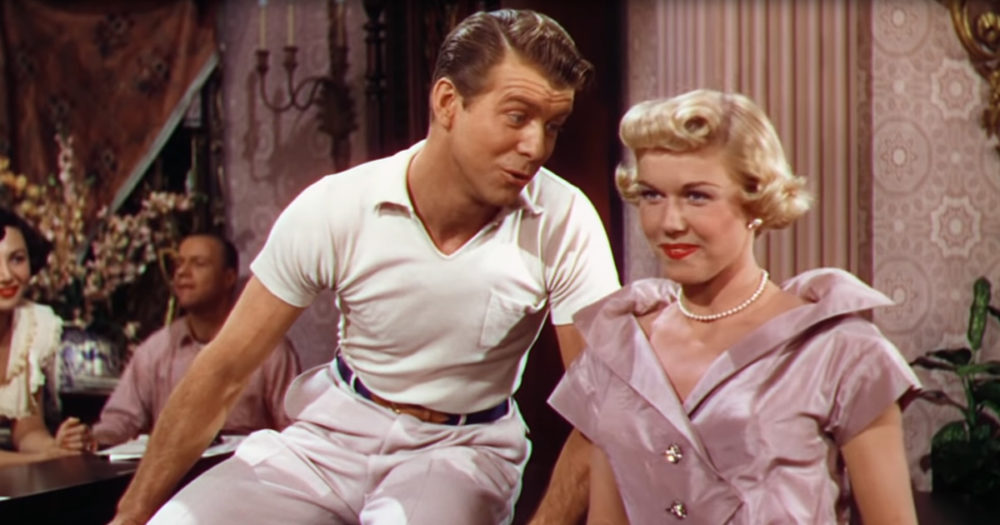 Being a professional dancer takes endless hours of hard work and dedication. It’s not easy to appear to perform flawlessly on the stage or screen. Somehow, Gene Nelson makes every move seem effortless.

The iconic 1950s dancer has performed in several movies, television shows, and events over his career. One role that stood out from the rest for MacRae was in the 1950s classic film, “Tea For Two.”

The star-studded cast of this upbeat film included Doris Day and Gene Nelson. A particular scene starts with a group full of talented dancers showing off their incredible moves to their instructor.

It doesn’t take long before a song and dance number breaks out between Doris’ character and MacRae. The two gifted actors spin around the room with the athleticism of Gene Kelly and the grace of Fred Astaire. 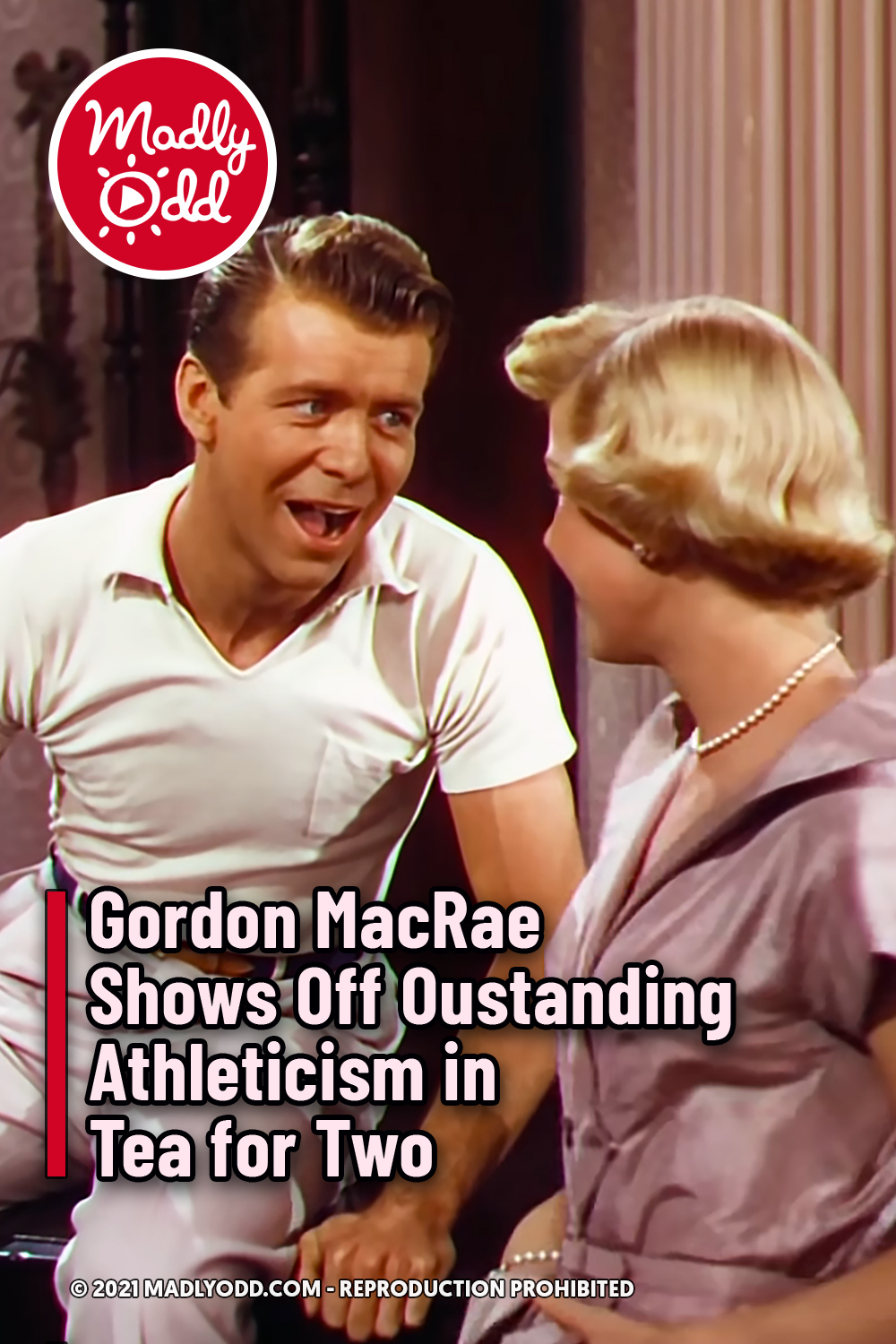