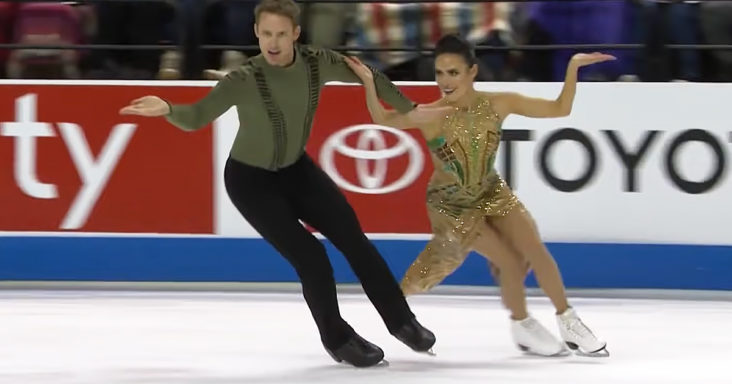 If you’ve ever had the chance to view professional dancers, you know how enthralling a professional can be. Now imagine watching those professionals on the ice. 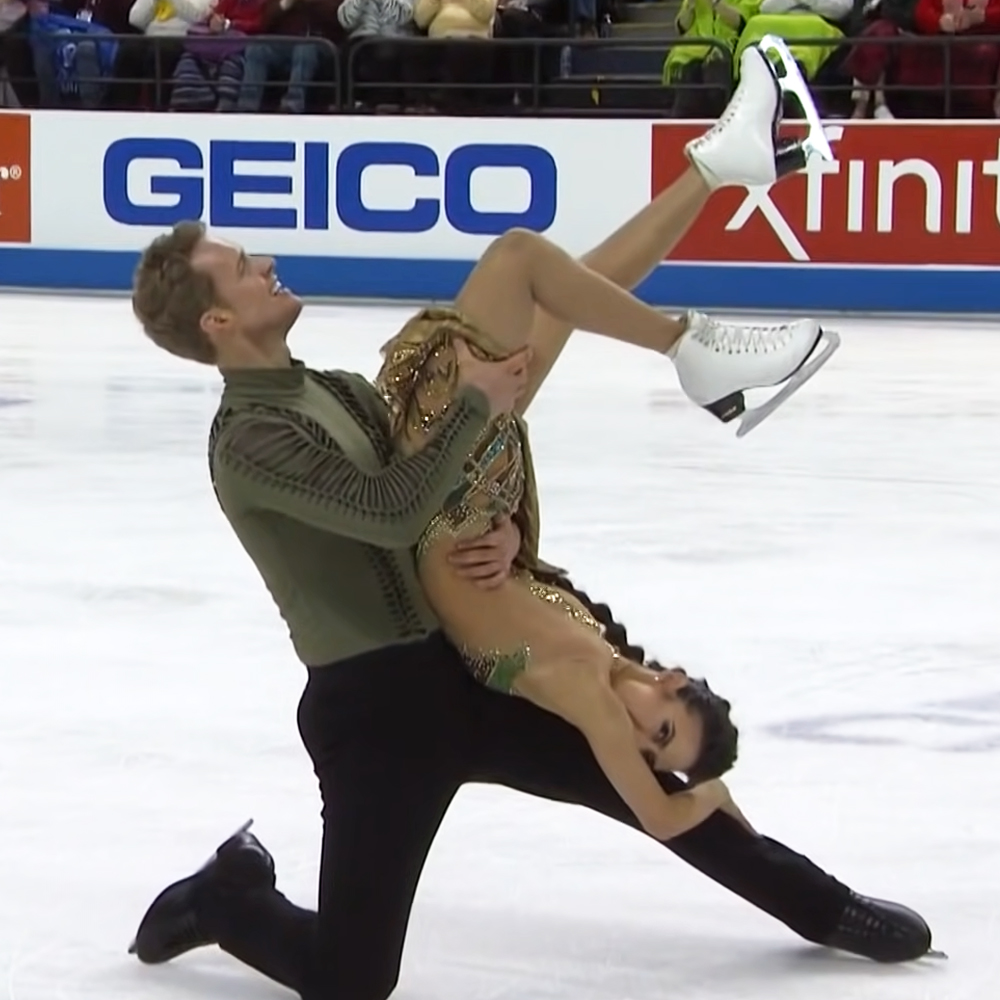 Madison Chock and Evan Bates not only achieve this in their performance of “Snake Charmer,” they make it look effortless. Each spin, dip, and step seems as easy as breathing for the two championship title holders.

This video, which has well over 2.5 million views, showcases these two talented ice skaters in a performance that would lay out the path for their second win in the U.S. Championships. 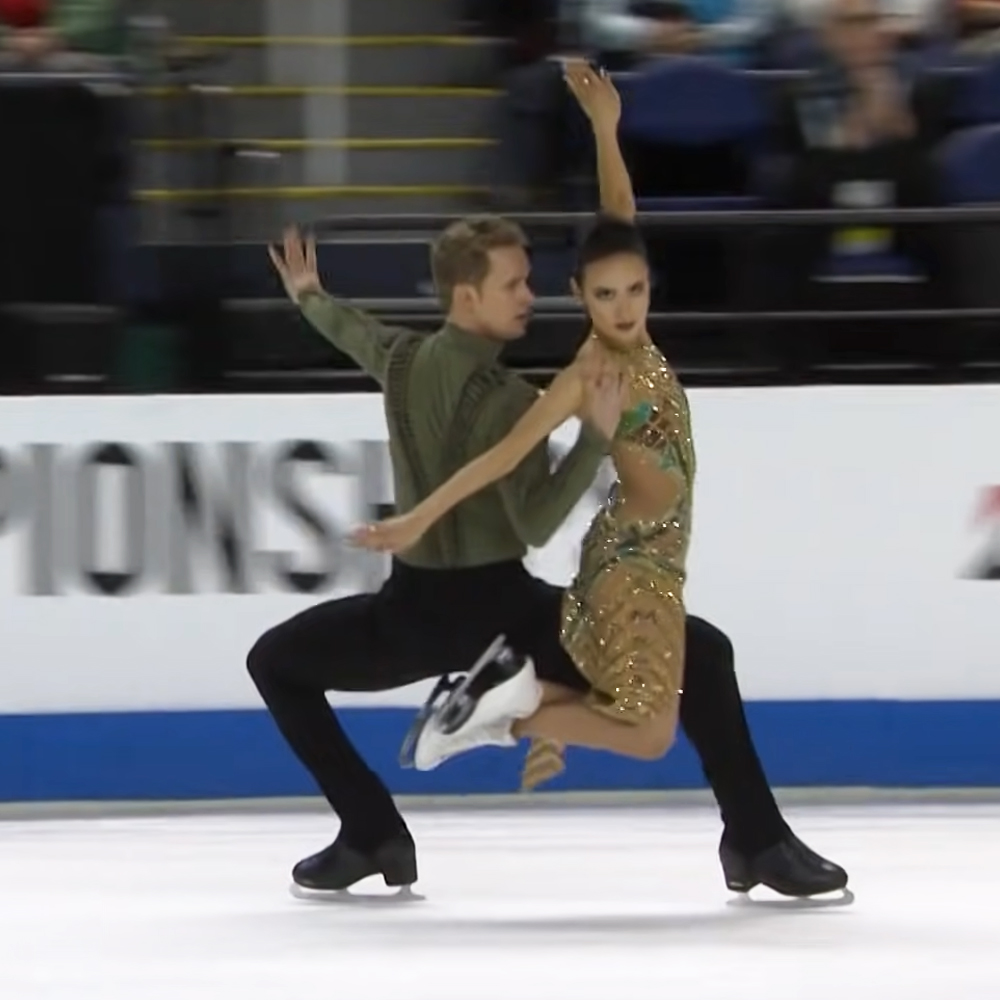 Even in the opening serpentine gestures, their skill is palpable. But what elevates this performance beyond the moves they perform is each ice skaters’ ability to capture the feeling of their subject.

Every step Madison Chock takes calls to mind the cobra that gives this performance its name. As a viewer, one can’t help but gasp as they move close, and she lunges out. 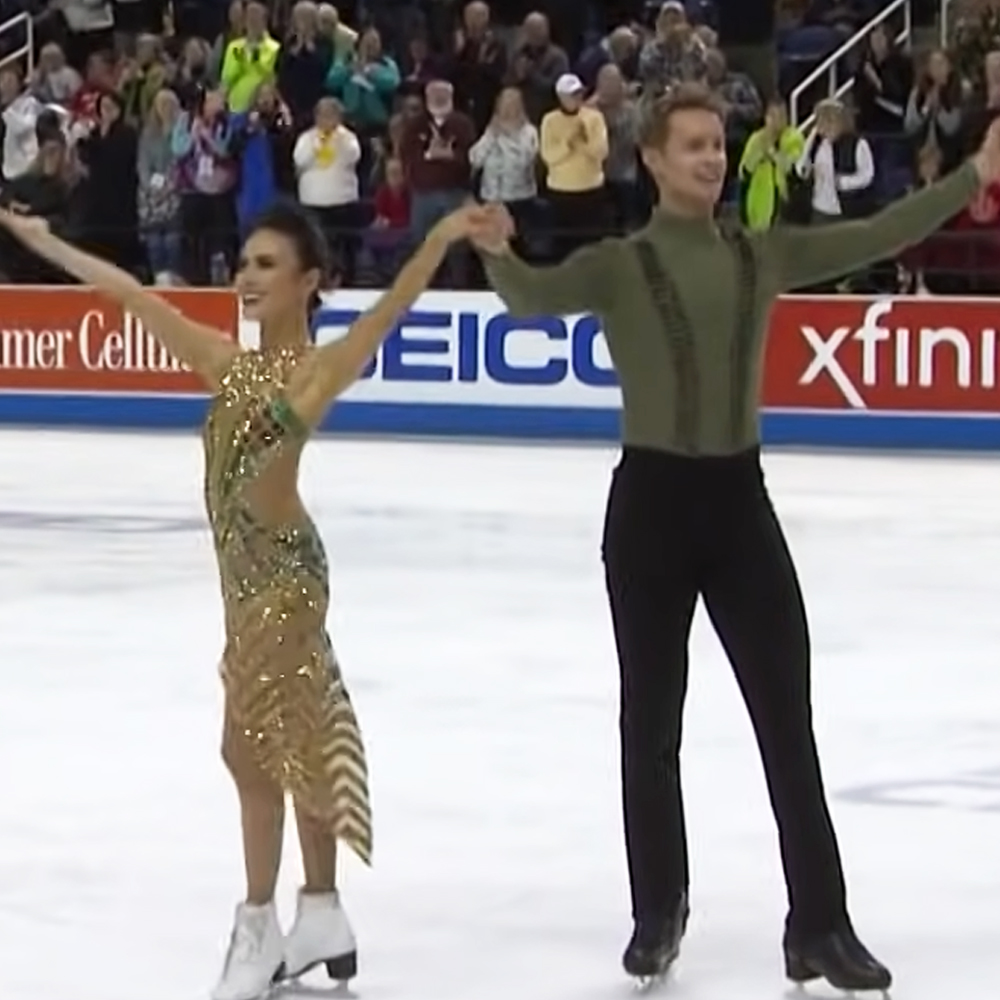 Whether you are someone with no knowledge of ice skating or well-versed in practice, their performance will capture you. It’s no wonder the two went on to claim their second win in the U.S. Championships.

Videos like this are inspiring glimpses at the peak of what humans can physically and artistically achieve. And speaking as one viewer to another, this glimpse leaves you wanting more.