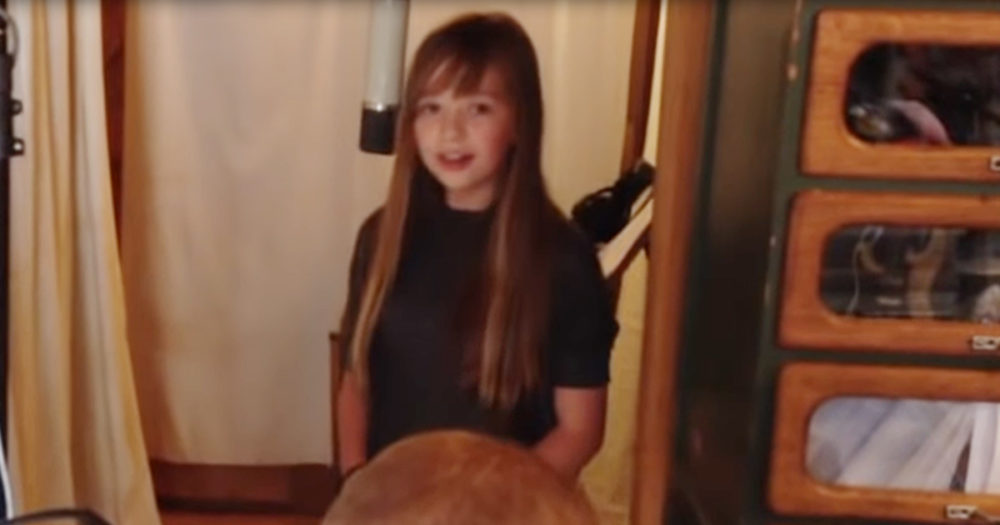 The Beatles were one of the greatest bands of all time. The British four-piece were no strangers to top-charting hits, and John Lennon’s song “Imagine” gave people a sense of hope. Now, younger people are finding inspiration in the song all these years later.

If you’re a fan of Britain’s Got Talent, you’ll likely know an adorable girl named Connie Talbot. She was wildly successful on the show and gave an electrifying performance of the iconic song when she was six years old.

When she turned 11, Connie was in the studio with Grammy award-winning producer and guitarist Kipper Eldridge. The two worked together to create an unbelievable masterpiece with a recorded rendition of “Imagine.”

Her beautiful voice brings new life to the hopeful lyrics. With one negative news story after another, people are looking for a light at the end of the tunnel more than ever before. Thanks to Connie, people are finding it again with her cover of the 1970s classic.