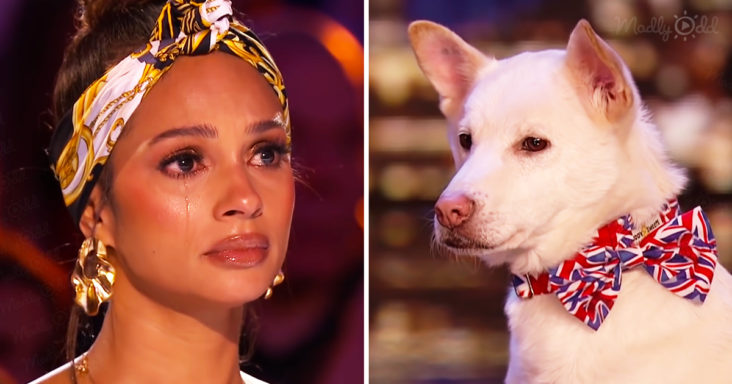 A skinny dog was saved by some super-awesome rescuers. A short video, touching and shocking, pinpoints the importance of empathy and love for all animals. It’s a moment that brought judges to tears on Britain’s Got Talent.

The talented artist and her dog, Miracle, were set to help the audience see the terrible realities of the animal trade. Pictures of the dogs, undisclosed, were in the judges’ hands.

A video of Miracle’s previous condition was shown. It was appalling. The poor canine was stashed in a cage with over 1000 dogs sharing the same sad fate—their meat was sought for a trade. 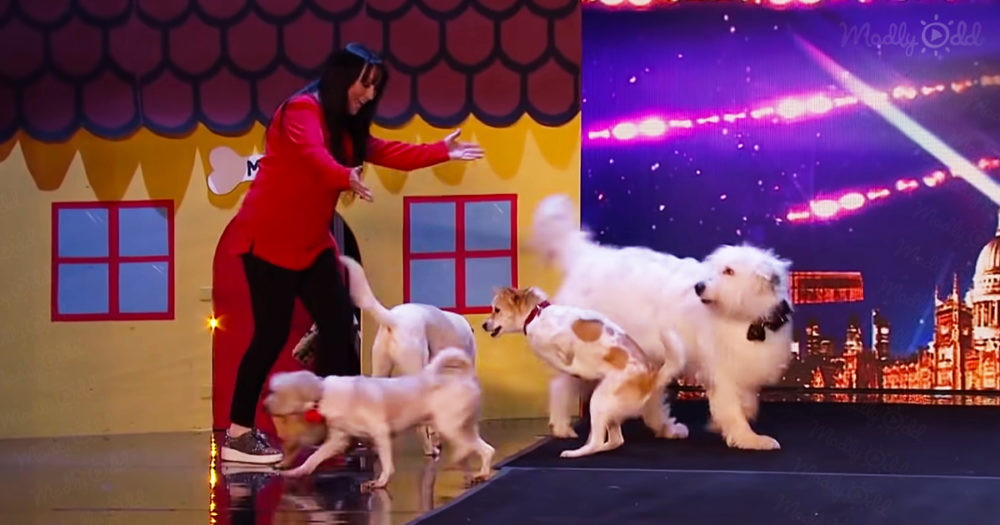 Uncontrollable tears, flowing like streams, reeled down the cheeks of the judges. The audience was in shock. Some of them held close together through horrifying scenes. Fortunately, help came Miracle’s way.

He was rescued and moved to Scotland, where he received adequate nourishment. The picture of Miracle’s recovery “wowed” the audience. The screen showed him running energetically and gleefully.

The rescuers didn’t stop there. Miracle was the source of strength for rescuing other dogs with a similar fate. The magic trick: Miracle chose four dogs before coming on stage with his owner.

The judges were asked to raise their pictures, and it matched perfectly with Miracle’s pick. The audience and judges were astounded; such foresight could only be a “miracle,” and he lives up to his name. 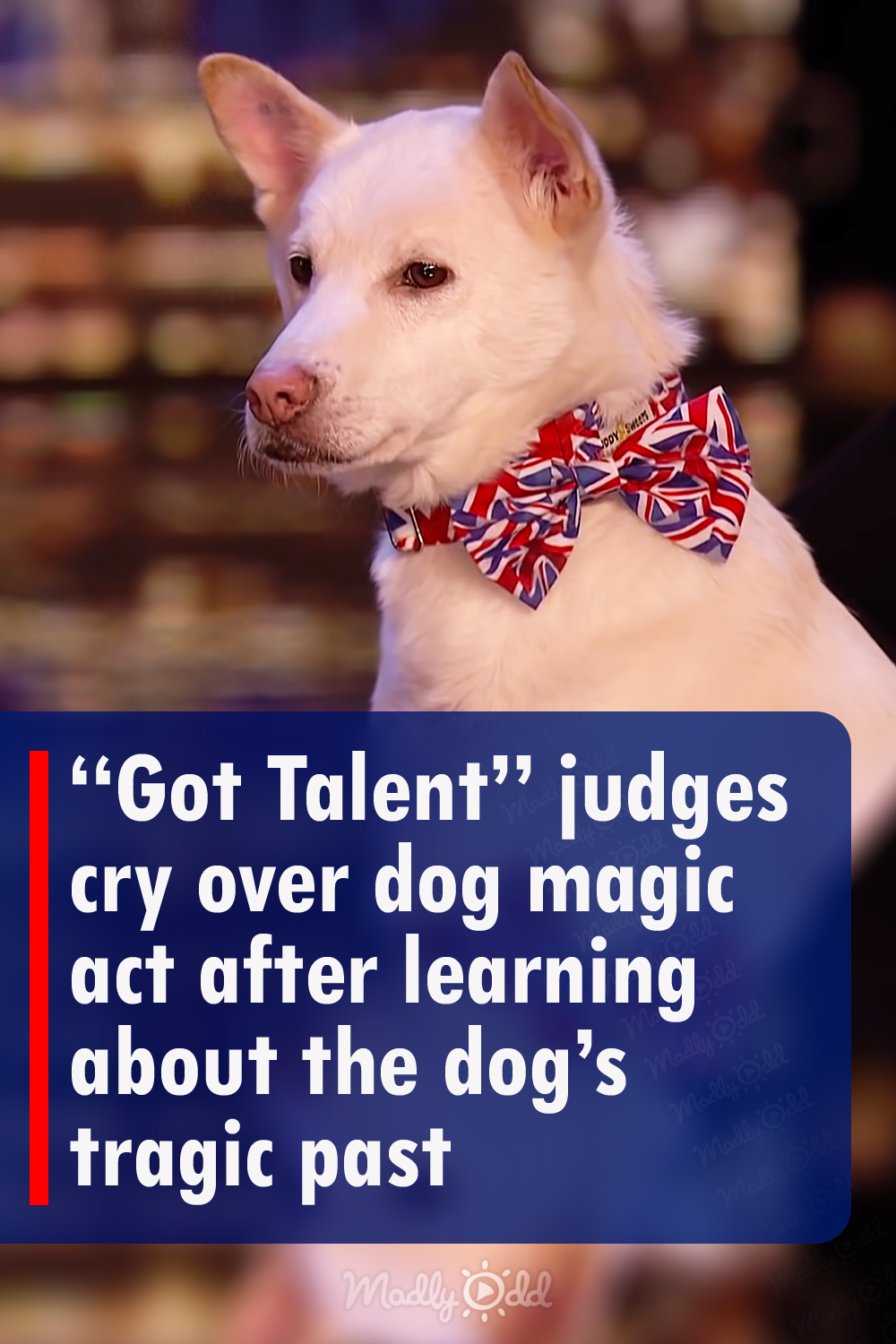