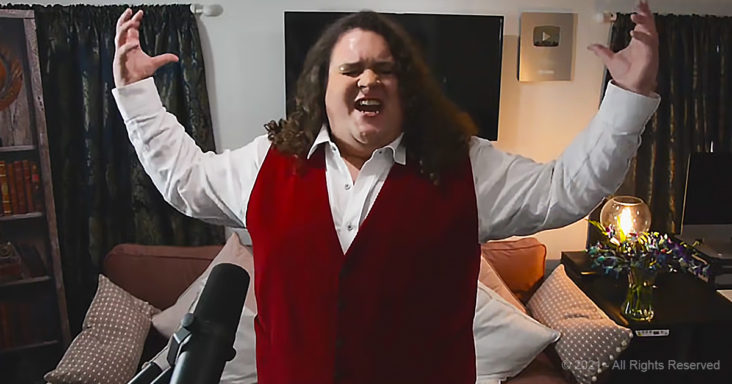 Jonathan Antoine blew us away on Britain’s got talent, but here he proves that he doesn’t need a stage to make magic with his voice.

Jonathan Antoine brings all the tingles and goosebumps of an open auditorium to his living room where he sings the beloved love theme from Romeo and Juliet, ‘Un Giorno Per Noi. 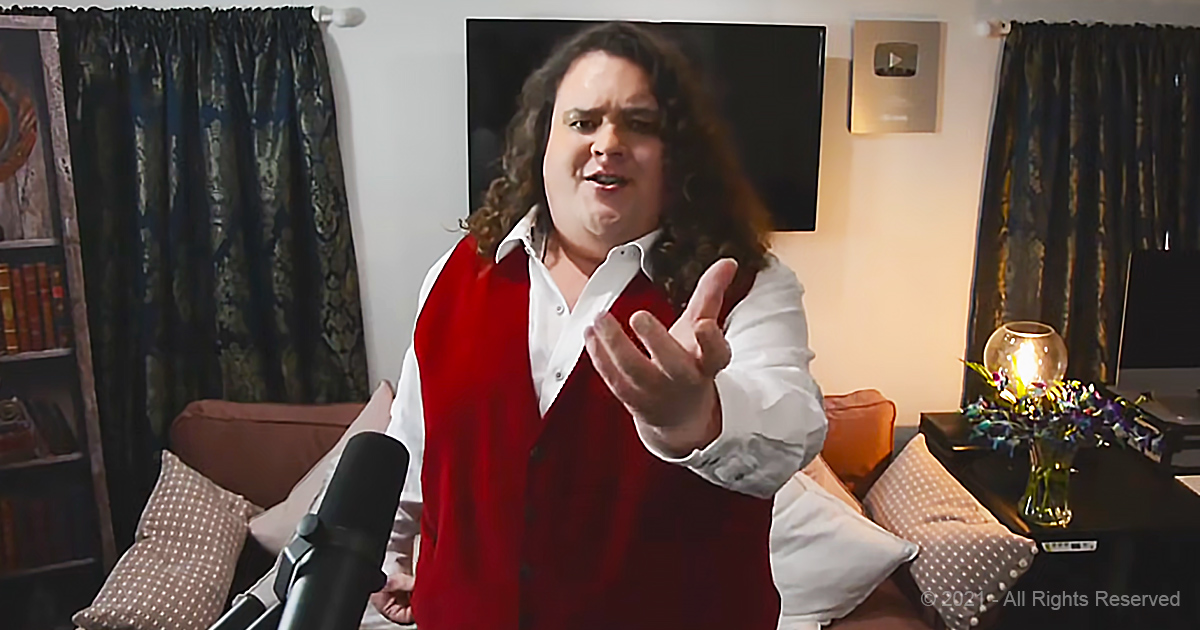 The “Love Theme from Romeo and Juliet”, also known as “A Time for Us” was a number-one pop hit in the United States during the year 1969. It topped the Billboard Hot 100 singles chart on June 28, 1969, and remained there for two weeks. It was also his only Top Ten single on that chart.

It faced opposition from some radio stations for being too soft. Those stations changed their mind when the song became number one, ending the five-week run of “Get Back” by the Beatles. [Wikipedia] 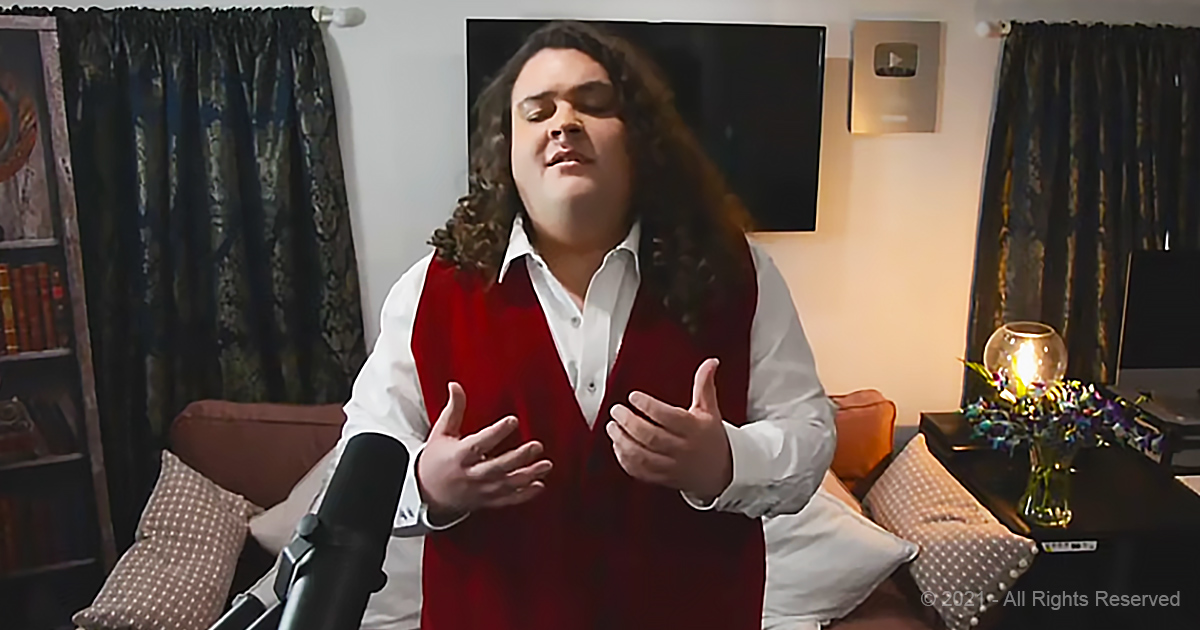 Jonathan Antoine’s rendition is more beautiful than the classic. Even with minimal equipment, we are completely blown away. This is the work of a truly remarkable vocal talent.

Jonathan Antoine first appeared on Britain’s Got Talent in 2012 and he’s gone from strength to strength. He had a vocal partner, but has since gone solo. He’s released two albums, one in 2014 and one in 2016. 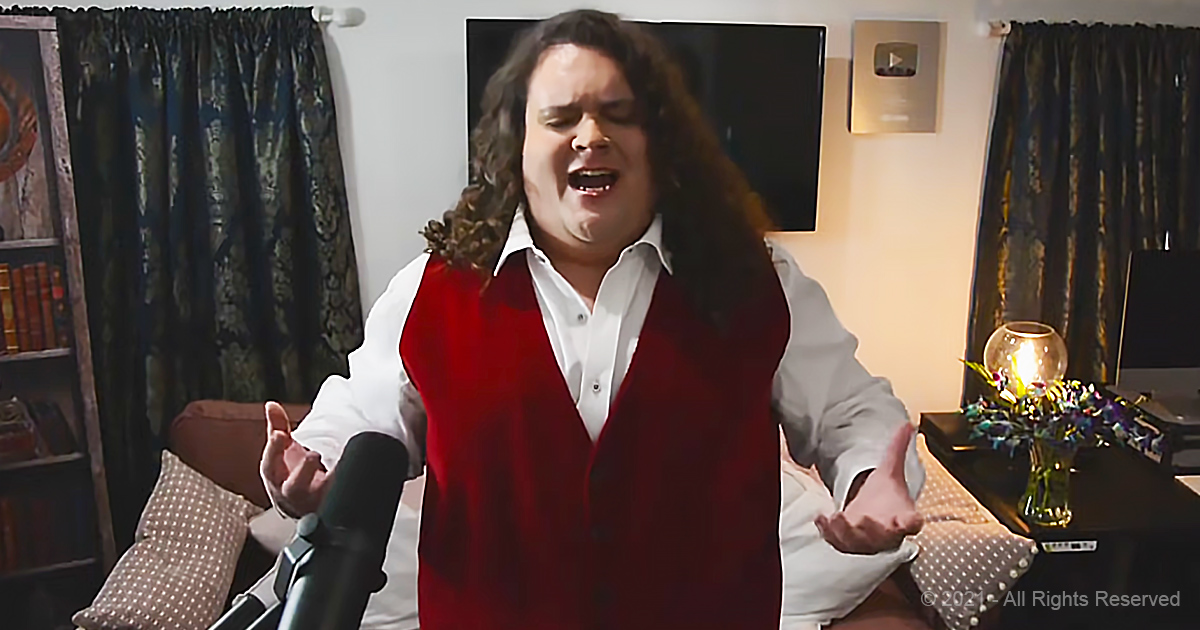 Jonathan says, “A bit of home recording, I self-produced this in my ‘home studio’ and the sm7b is the only mic recording here, with a backing track playing through the speakers from Cubase itself. I’ve never sung this one for anyone before, so here it is as a treat.

If it’s this much of a delight to hear him from his living room, then his voice is going to be astounding when live venues are a thing again.