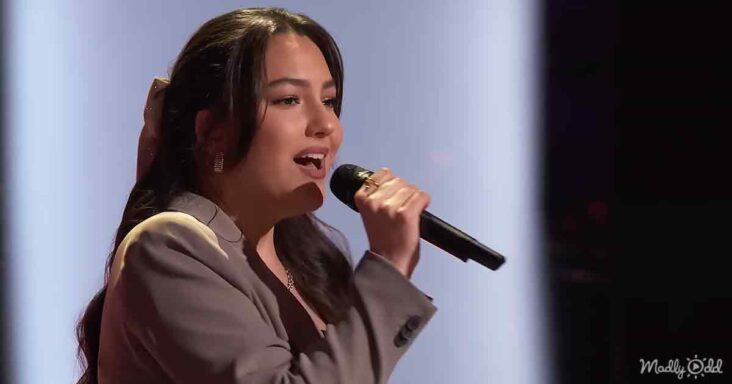 The American singing reality TV show “The Voice’s” recent Blind Audition had Grace Bello performing the beautiful cover song of Justin Bieber’s ‘Ghost.’ John Legend was the first one to turn his red chair. Soon, Blake Shelton and Camila Cabello followed the lead. However, Gwen Stefani held out almost till the very end of the performance. 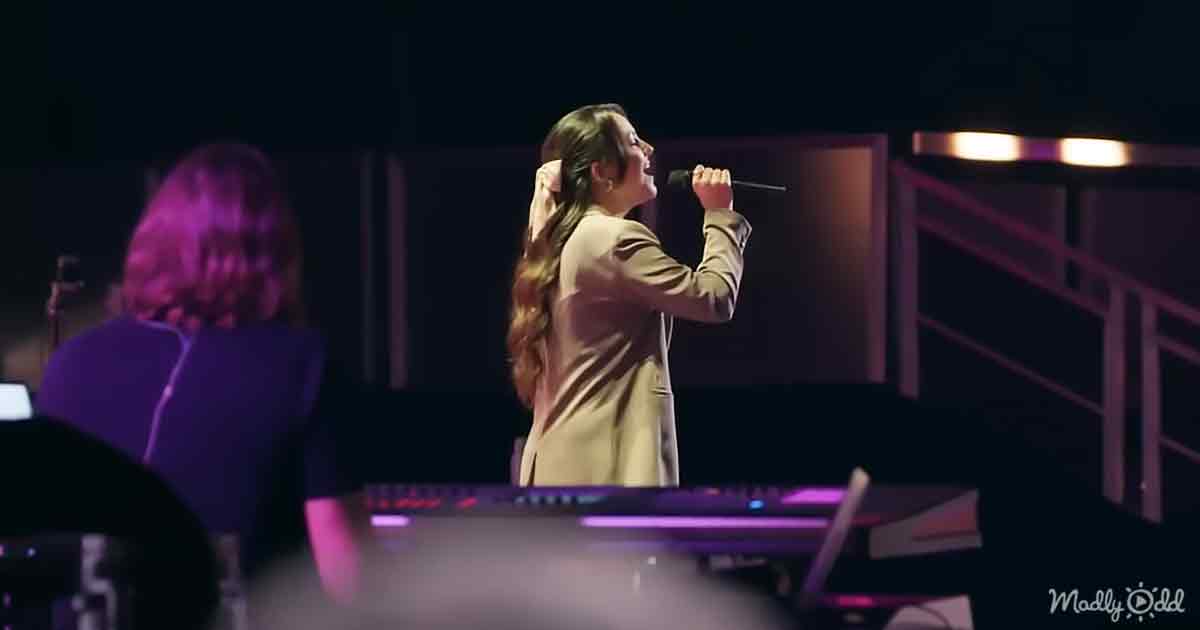 The talented vocalist earned a ‘4-chair turn’ before she completed her performance. She gladly spoke to the coaches about herself. The 21-year-old told the judges that she originally hailed from Texas but recently moved to Washington. Grace had dazzled the judges with her beautiful soft voice. John praised the vocalist and stated that she had perfect control over her voice and her stunning singing style. He told her they could work together and make wonderful music on the show.

Gwen told Grace that she was unique as a singer. It was rare for someone to show this many sides of their voice. She said she could get tender with her voice and even understood the lyrics of what she was singing at such a young age. Gwen added, “There’s nobody like you on my team, and I would love to coach you.” 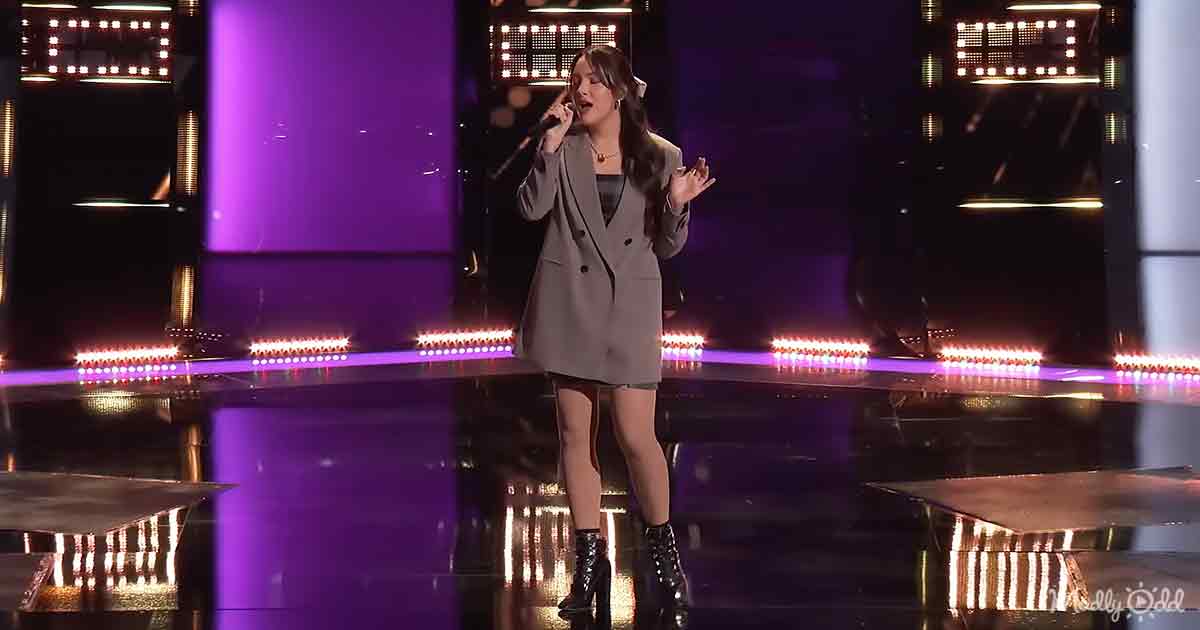 The “Havana” singer, Camila, was clever enough to understand that Grace liked pop music because of her song selection. She further added that exploring song choices with the 21-year-old singer would be an exciting & fun experience.

Camila could not stop herself from complimenting Grace and told her, “I thought that when you went into your belting tone, I was like, Ooh, I hear a little bit of Ariana in there.” Grace added, “Well, I am Sicilian, and I know she’s Italian.” She also revealed that she’s Cuban, like Camila. 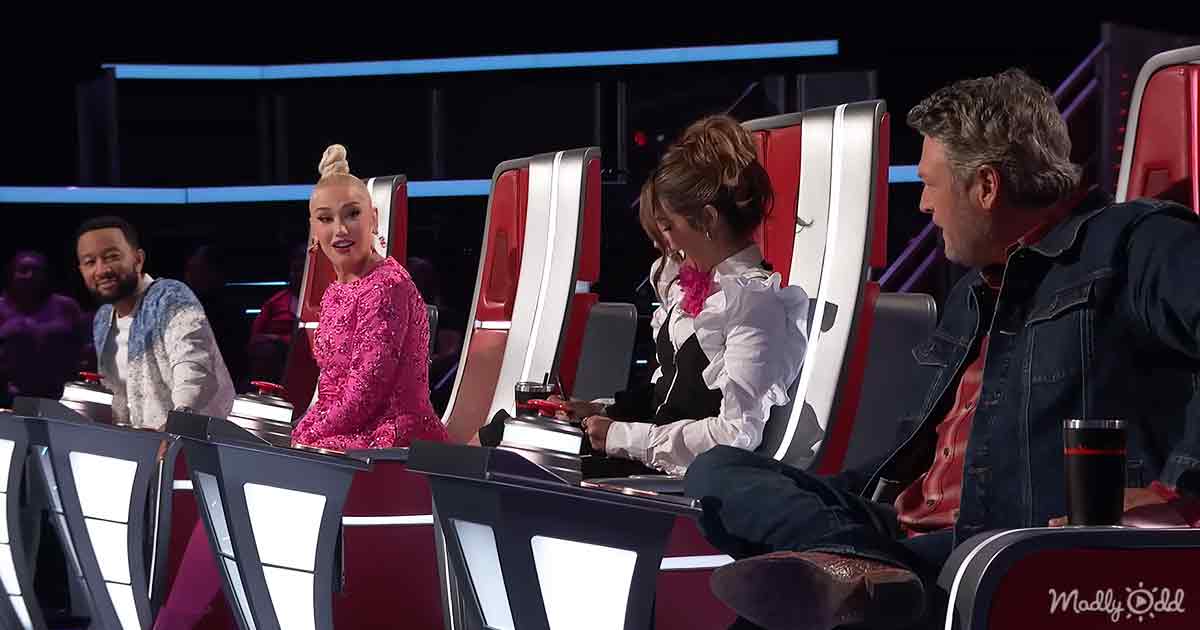 Blake knew he didn’t stand much chance of getting the talented vocalist on his team. However, he still went on to appreciate her and told the youngster, “Her voice was magical.” He stated that maybe he did not know much but pop music, but it did not mean he did not like it. He said he could represent her as somebody who had recently known about her. His not having the same music preference did not matter to him.

On a lighter note, Camila teased John by pulling out his team jacket. The singer had updated her name on it. Thus, the coat stated, “Camila is a legend.” John stood up and showed off the original team jacket. After the coaches made their pitch. It was now Grace’s turn to pick a voice coach. 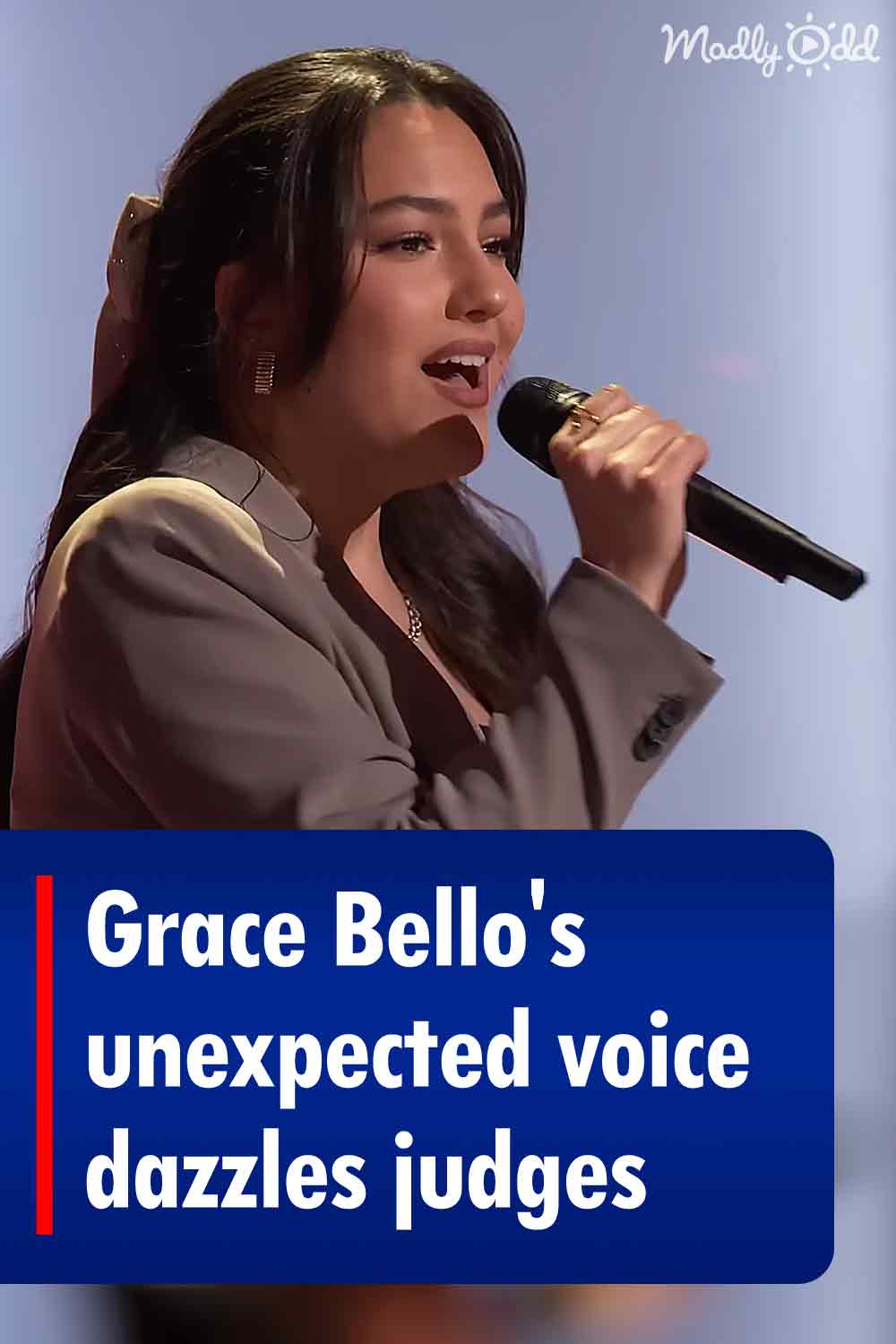