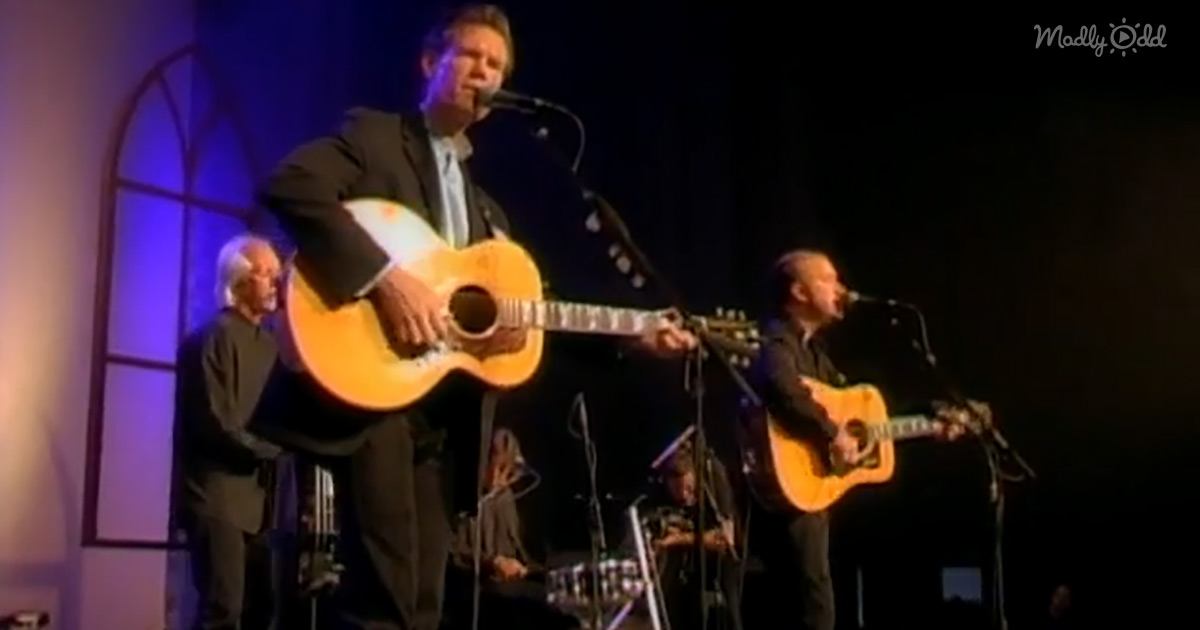 At the Calvary Assembly of God Church in 2003, audience members were treated to an oldie-but-goodie hymn that has been around for over 100 years. Performed in traditional bluegrass style with violin and vocals trading verses and choruses, the audience can’t help but clap along for the entire performance.

In 2003 at the Calvary Assembly of God Church in Orlando, Florida, Randy Travis performed the traditional hymn ‘Will the Circle Be Unbroken’ for a full house. The crowd’s enthusiastic excitement can be heard as a peal of cheerful mandolin starts the song.

Though this hymn was first sung back in 1907, it wasn’t until the Carter Family released their rendition in 1935 titled “Can The Circle Be Unbroken” that the song picked up in popularity and has stayed relevant ever since. Today it is still performed often by bluegrass groups, country singers, and church choirs.

As Travis and his band continue the tradition of playing this beautiful song, complete with vocal harmonies, violin solos, and Randy’s classic bluegrass tone, the audience can’t help but clap along for the whole performance and burst into raucous applause upon the final chord.