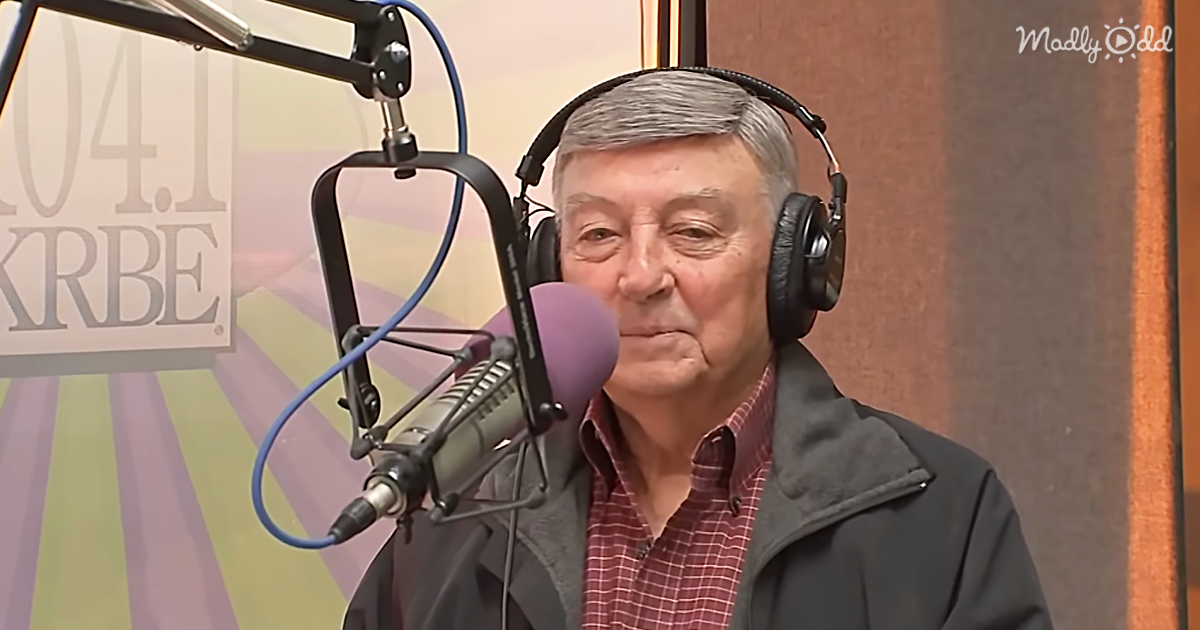 In 1965, Johnny Gondesen wrote and recorded a song called “Christmas Is Here”. Although he was not a professional singer-songwriter, recorded the song. It was saved on 45-RPM vinyl single and given to many DJs, no radio station was willing to air it.

Johnny would still fondly bring out his guitar and plays the song at family gatherings. His Grandchildren noticed his passion for his creation, and decided to upload the track on Amazon, iTunes and Spotify. They also promoted the track social media with a simple message: “Help our grandpa feel famous.”

The efforts of the children finally paid off when the local radio played their Grandfather’s tune after 54 years. A local News channel also got in touch with the family to interview the singer and his contribution to the festive season.