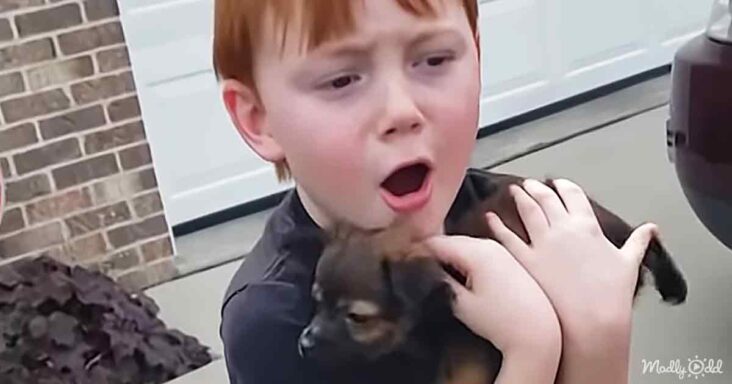 Kids and their love for pets is not a rare thing. Innocence attracts each other, which happens when kids meet puppies. However, some little children have to make a lot of effort to get their best friend home. 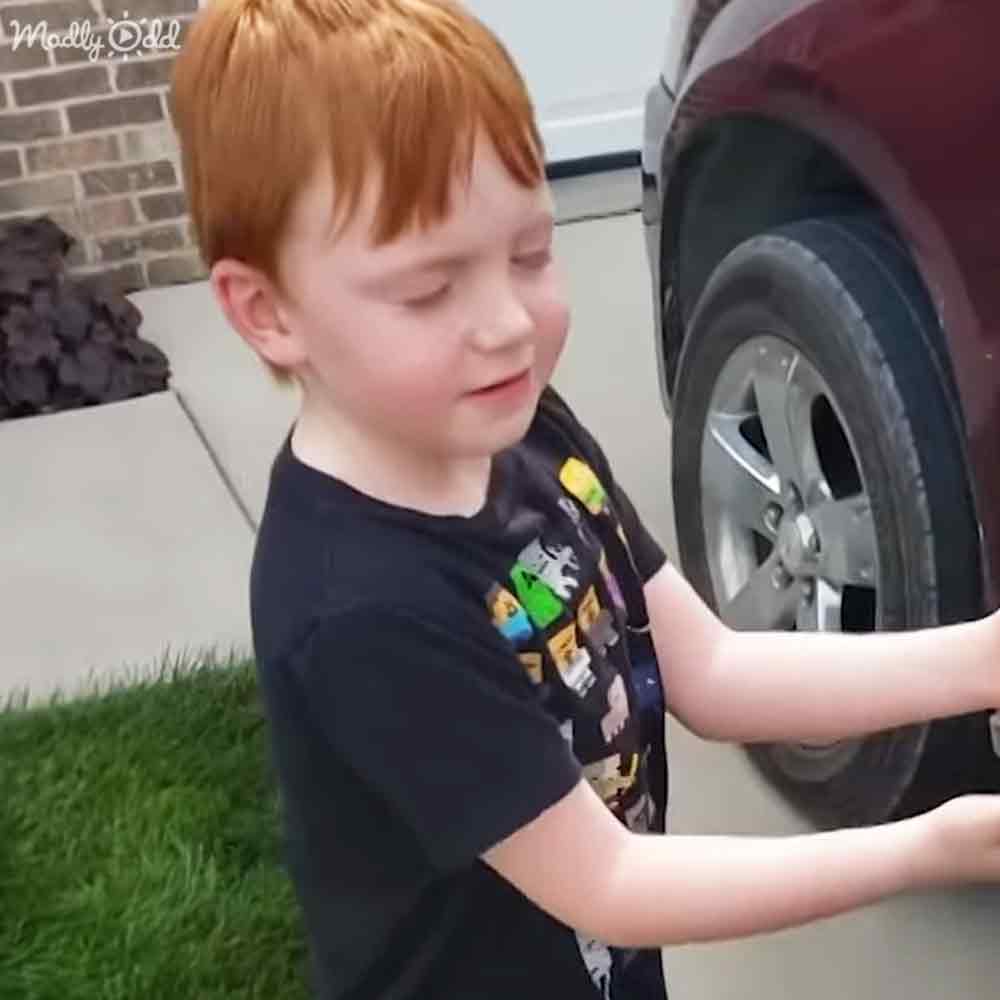 This story was about a six-year-old young boy named Xander Mellor. He had always dreamed of getting a puppy and had decided to save money for the past 18 months.

Mellor was an intelligent boy who lived in Springfield, Illinois. He would always stop his mom, Natalie Ellenburg after she returned from work and ask her for the change she had. Then, he would put that in his savings jar for his dream pup. 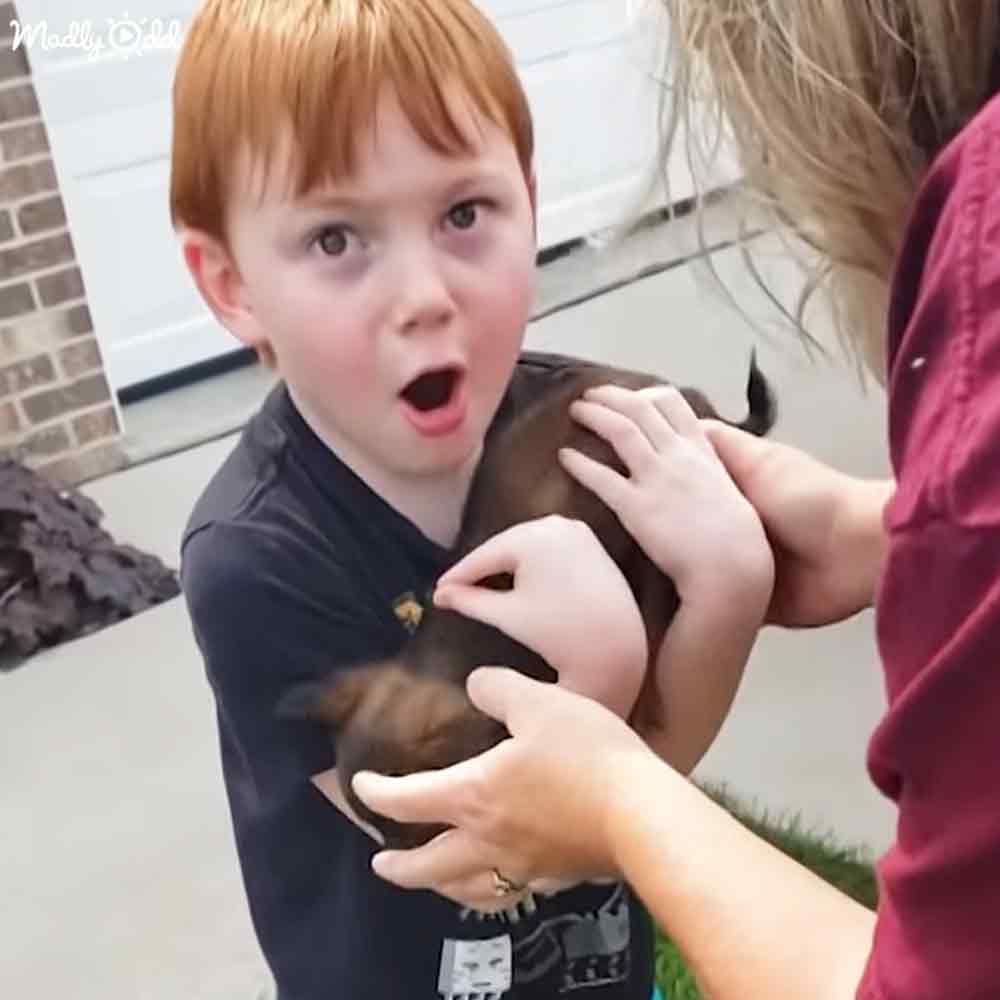 It was hard to believe that a little boy would stop buying treats and toys just to get a little pup. However, he was unaware that his dream was about to come true. Mellor’s grandparents had heard about his struggle and decided to surprise him.

When the little Mellor found his grandparents’ car parked outside his home, he was delighted. He happily walked towards it. Soon, his grandma got out of the car and talked to him. 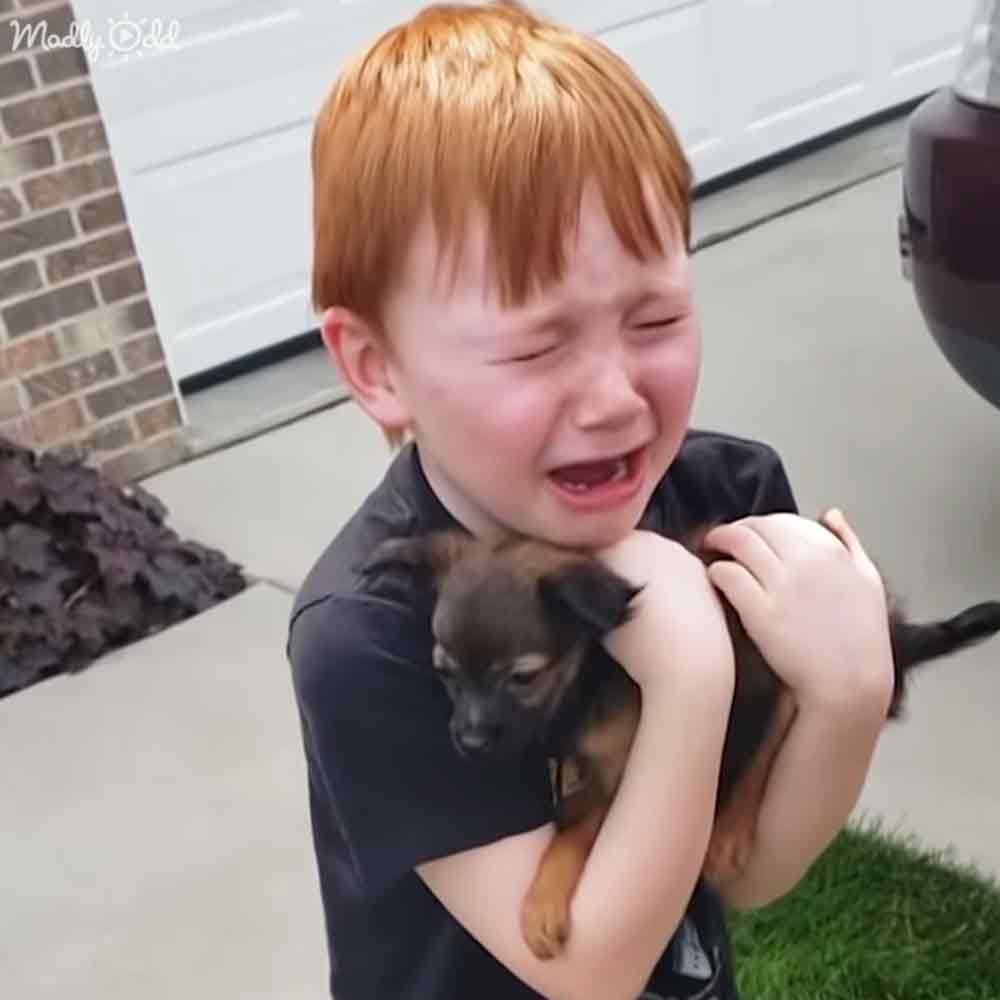 She asked the little boy to close his eyes and asked him to stretch his arms out for a gift. The caring grandma then gently placed a tiny pup in his arms. When Mellor opened his eyes, he was stunned at the surprise gift.

The little boy could not believe his eyes and did not know what to say. He looked at his grandmother and his parents as he hugged the little puppy emotionally. His face said it all. This was the best surprise the little kid could have ever expected. 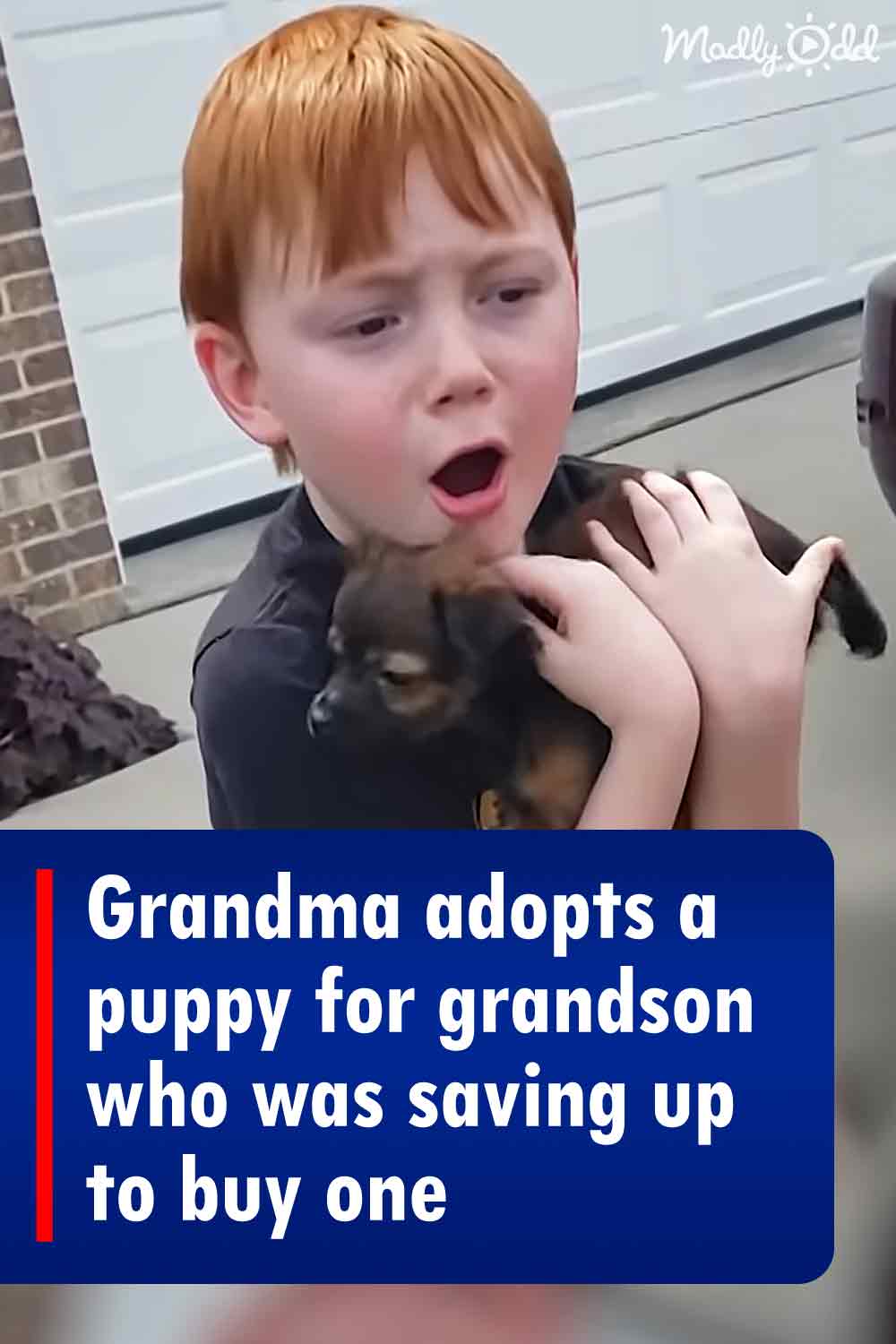