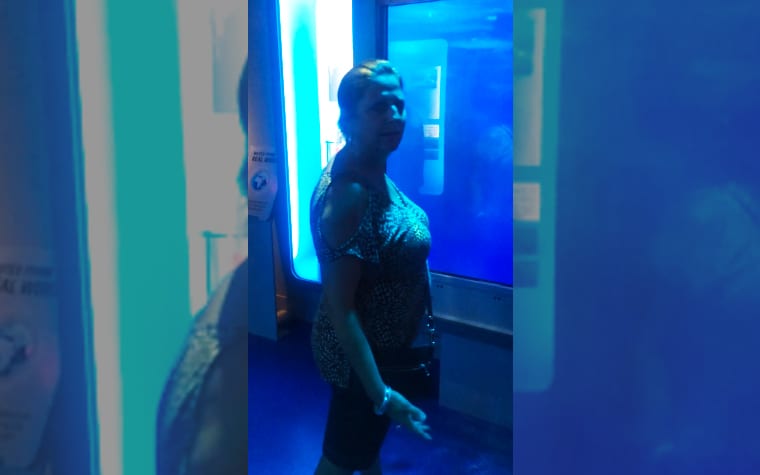 Some families have a hilarious tradition of pulling pranks on each other. There are pranks that require a lot of preparation, laying the groundwork for “getting” the targeted relative. But very often, something simple and easy can be highly effective.

This time it was grandma’s turn. She and her children and grandchildren were visiting the International Spy Museum in Washington, DC. Grandma may have already been on alert: for pulling a prank, what better place could there be than a museum devoted to cloak and dagger shenanigans? 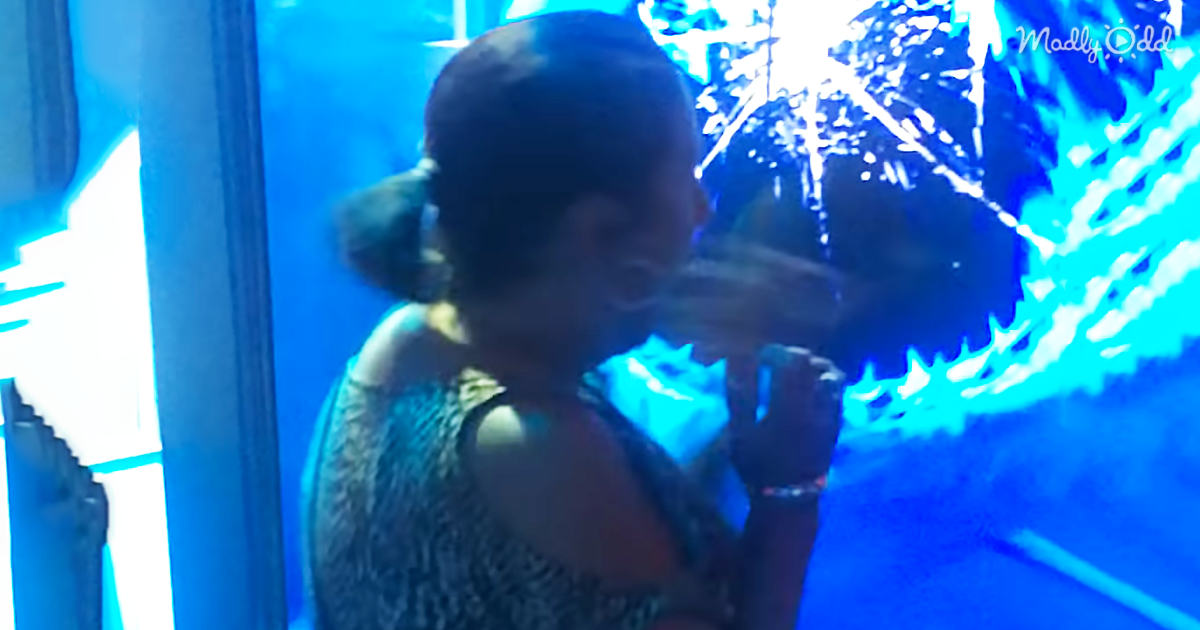 As you’ll see in the video we’ve posted below, the family had just entered a room featuring a shark tank exhibit. They start encouraging grandma to touch the glass. She already smells a rat: “Are you trying to scare me?” And besides, as any keeper of fish could tell you, don’t tap the glass.

Nevertheless, she goes ahead and touches the glass. Nothing happens. She gives it a few more taps and again, nothing. Grandma looks back toward the camera, a confused and puzzled expression on her face. What’s this tapping on the glass all about? Nothing is happening. 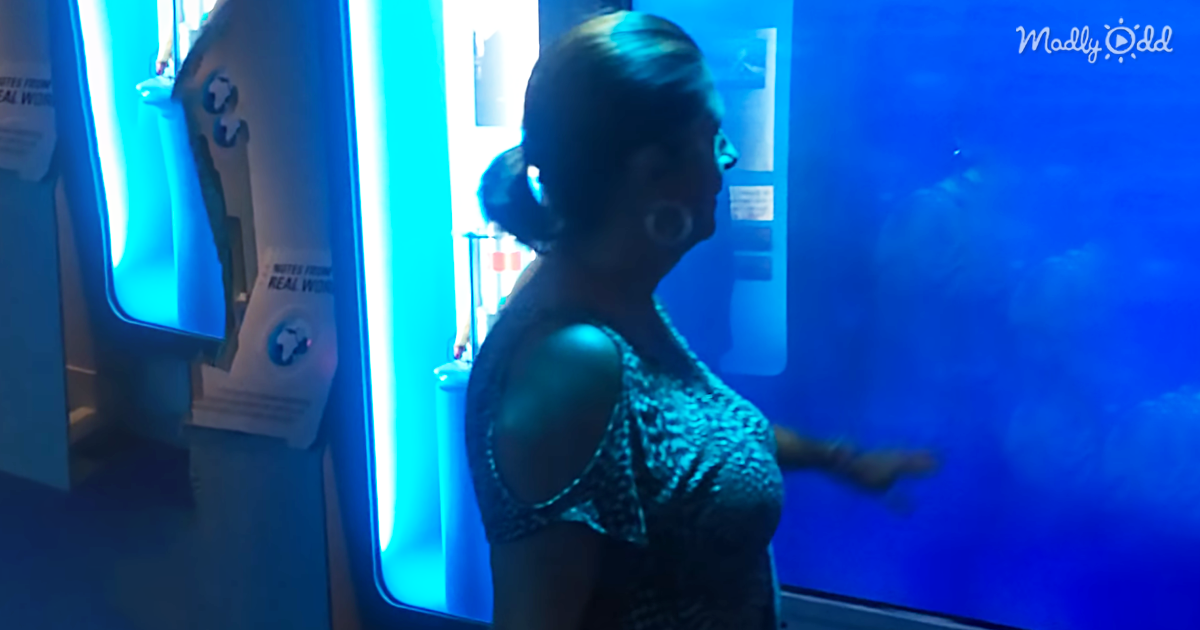 But then she brings her attention back to the glass, peering at it intently. Wham! An enormous great white shark suddenly zooms into view, heading straight at her. The shark collides headfirst with the glass, seeming to shatter it in a spiderweb pattern.

Grandma reels back in terror, literally landing on the floor on the other side of the room! You can hear her relatives laughing about how they really got her this time. Once she realizes the whole thing was a setup, she laughs and says, “You scared the crap out of me!”

It’s nice that grandma took it in stride, but something tells you she was already plotting her revenge. 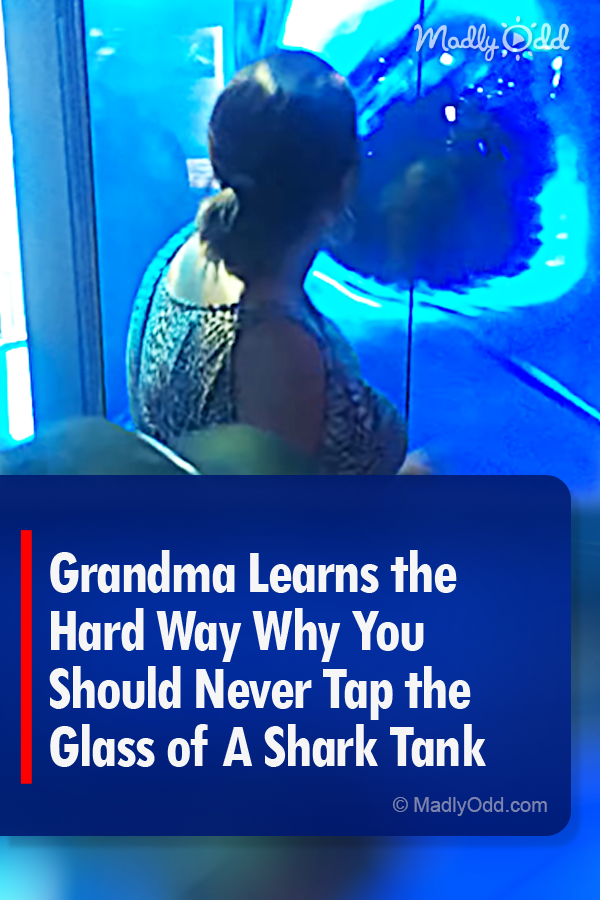