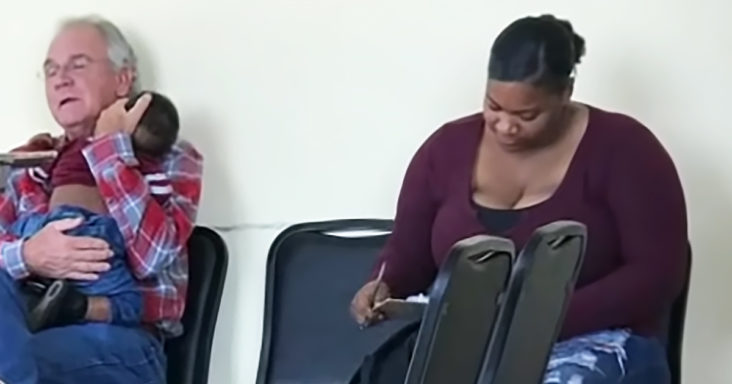 Joe Hale is a grandpa who doesn’t have any social media accounts. He was stunned to hear from friends that he had gone viral. Joe’s heartwarming picture of him holding a stranger’s baby has taken the internet by storm with over a million views. 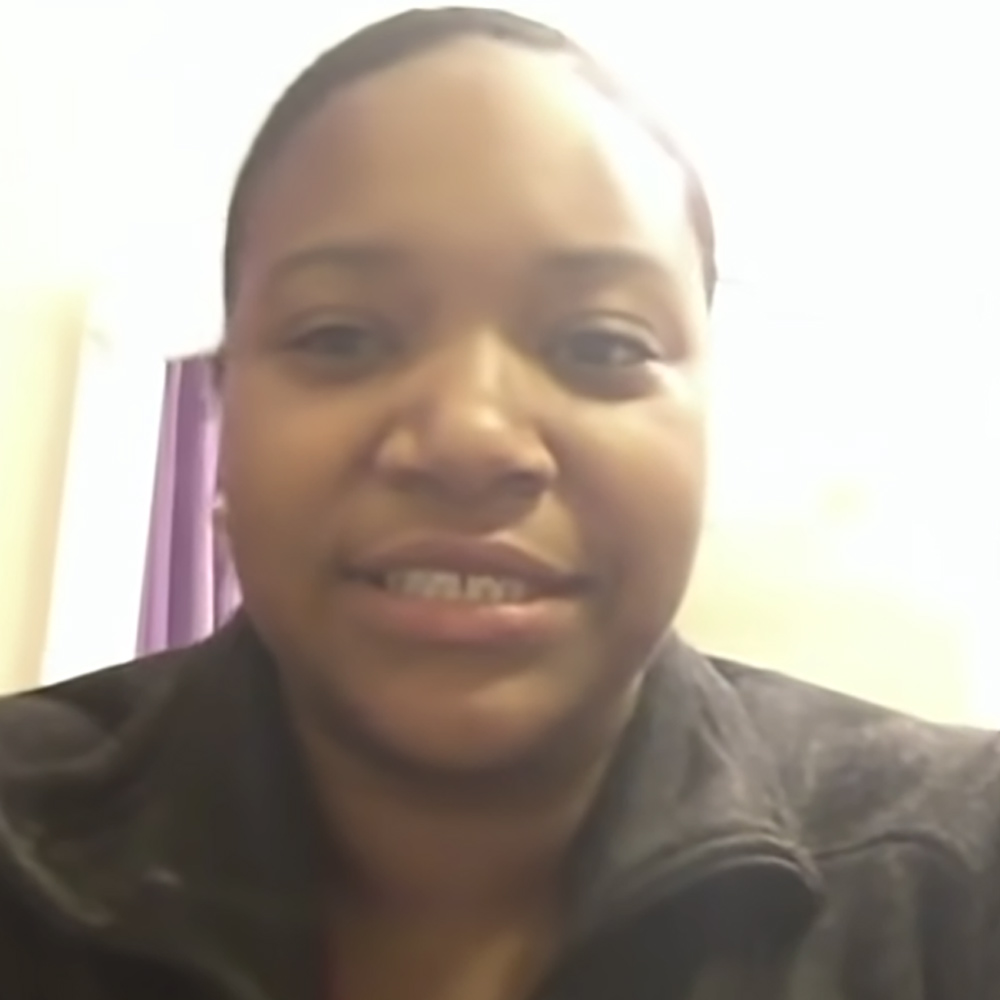 A single mom was trying to fill out paperwork in a waiting room. She was having difficulty filling out the papers while holding the baby. Joe offered to help, and another bystander, Natasha Wilson, snapped the picture.

Natasha said, ”As he held the baby, it was as if that was like one of his kids or one of his grandchildren. It was really a touching sight, like something I’ve never seen before.’ 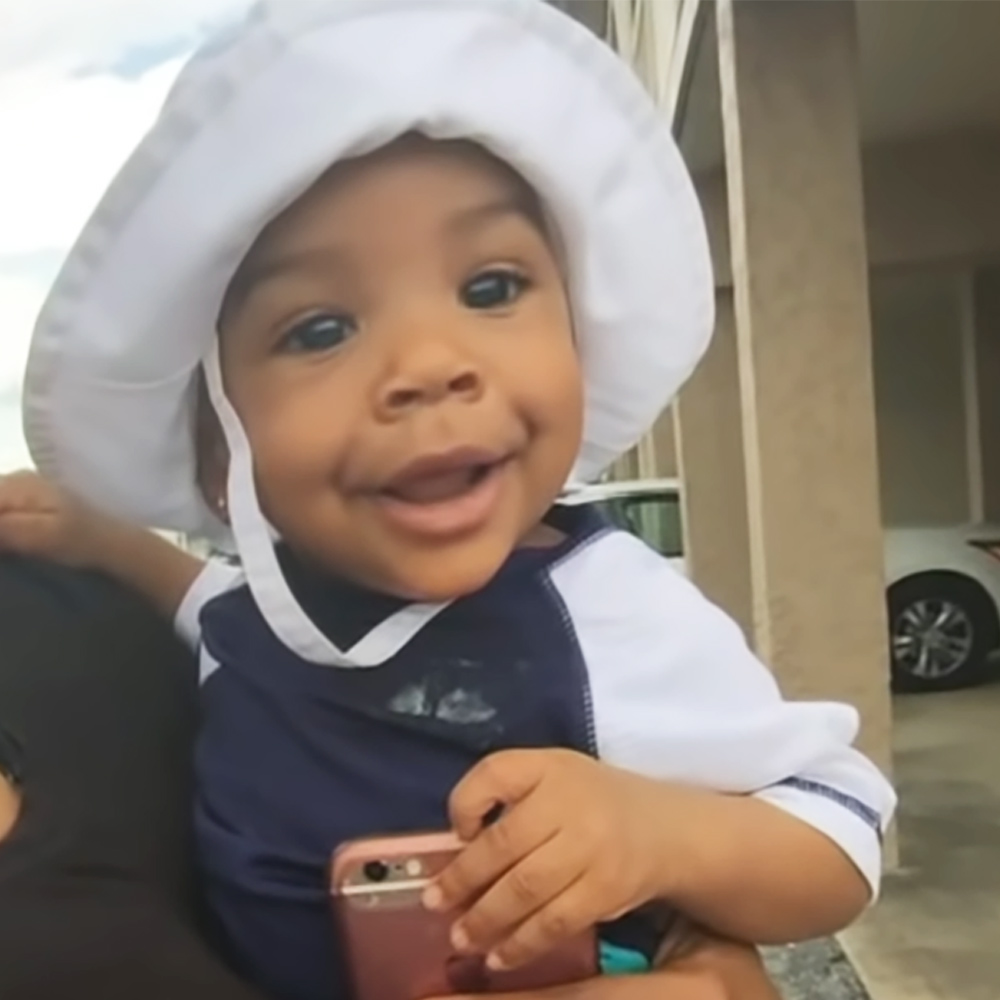 The single mom wasn’t worried about letting Joe hold her child, saying, ‘I felt good, especially after he like sat down and we started talking.’ Joe seemed very content to share a few moments with this adorable baby.

Joe told the interviewer, ‘I didn’t care if the baby was black, green, or purple. It didn’t matter to me. I’d treat all children that way.’ Joe helped the mom, who says she usually has to do everything herself. 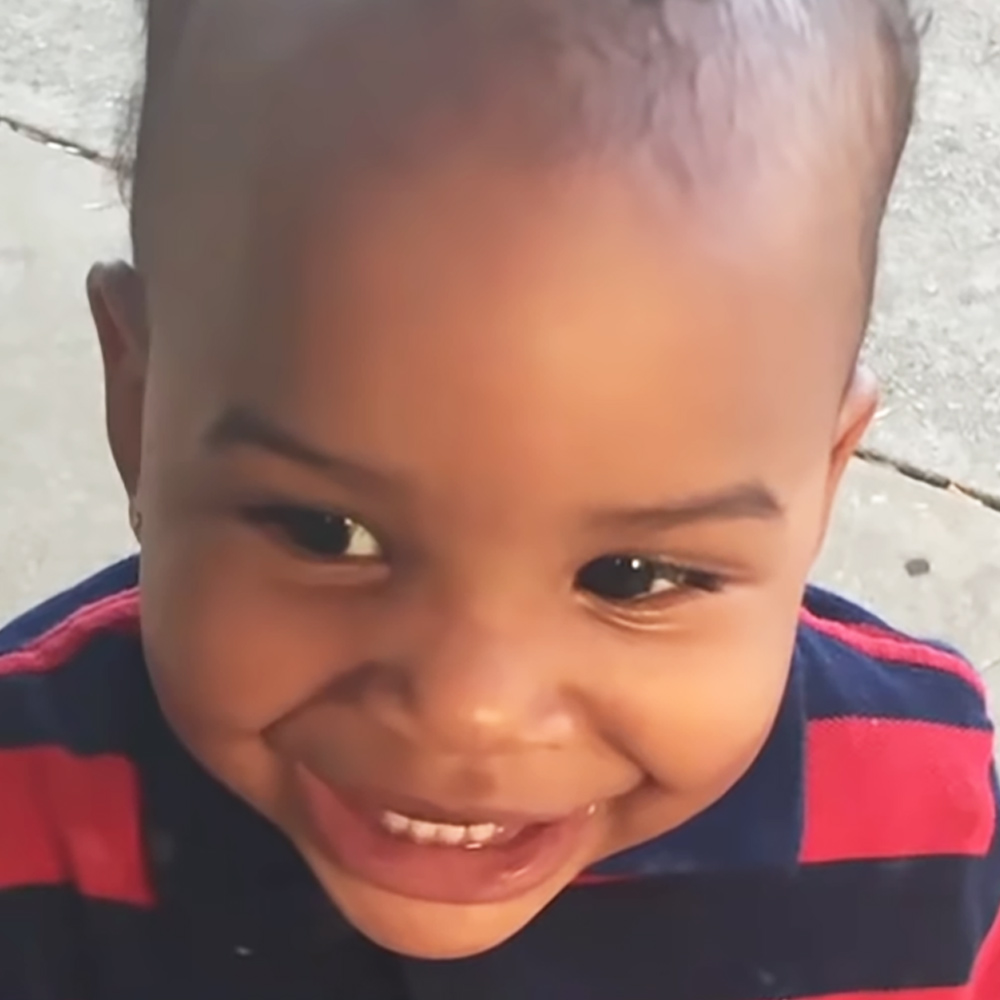 The baby’s mom said, ‘It feels good, cause like, you see so much bad stuff going on, and it’s just like, it feels good to see something positive for a change.’

Both Joe and the mother didn’t have social media accounts, and they were clueless about the number of views they had received. Friends and family reported the statistics to them. It is a beautiful story of kindness and the connection we all share!