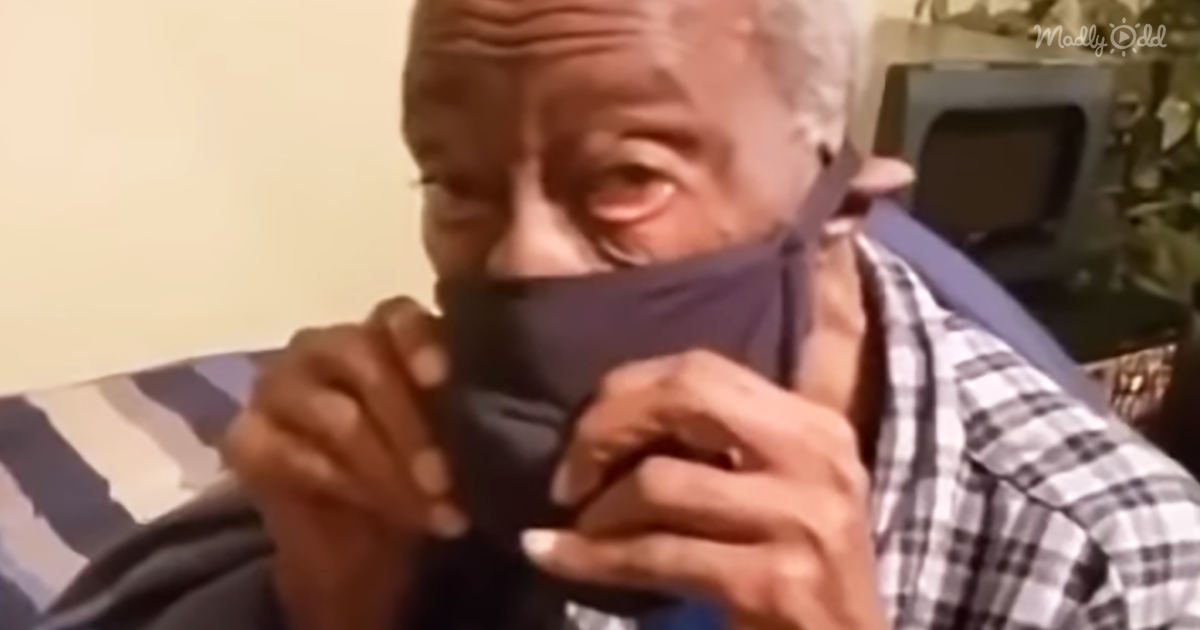 Grandpa gets coaxed into wearing something that’s quite clearly not a conventional face mask. His daughter finds the whole ploy hilariously funny, carrying on and on until he has no choice but to try to pull the bra over his head. Not quite sure if he was actually being set up, the elderly man tried to squeeze it on amid a barrage of swear words and complaints that’ll make you laugh your head off.

This is no ordinary grandpa. Annoyed from the start but still eager enough to try, the aging man argued against putting a bra over his face, but his daughter just wouldn’t let up. Eventually, with the cup half over his head, he had had enough of being made fun of and decided to take it off. In true male fashion, getting the bra off turned out to be far trickier than putting it on.

Even though this grandpa lets loose a barrage of swear words, he clearly loves his daughter enough to play along and try on this make-shift mask. It’s not hard to see that it’s a bra she’s trying to get over his face, but the good sport tries it on anyway, proving that it’s definitely not a face mask for him. 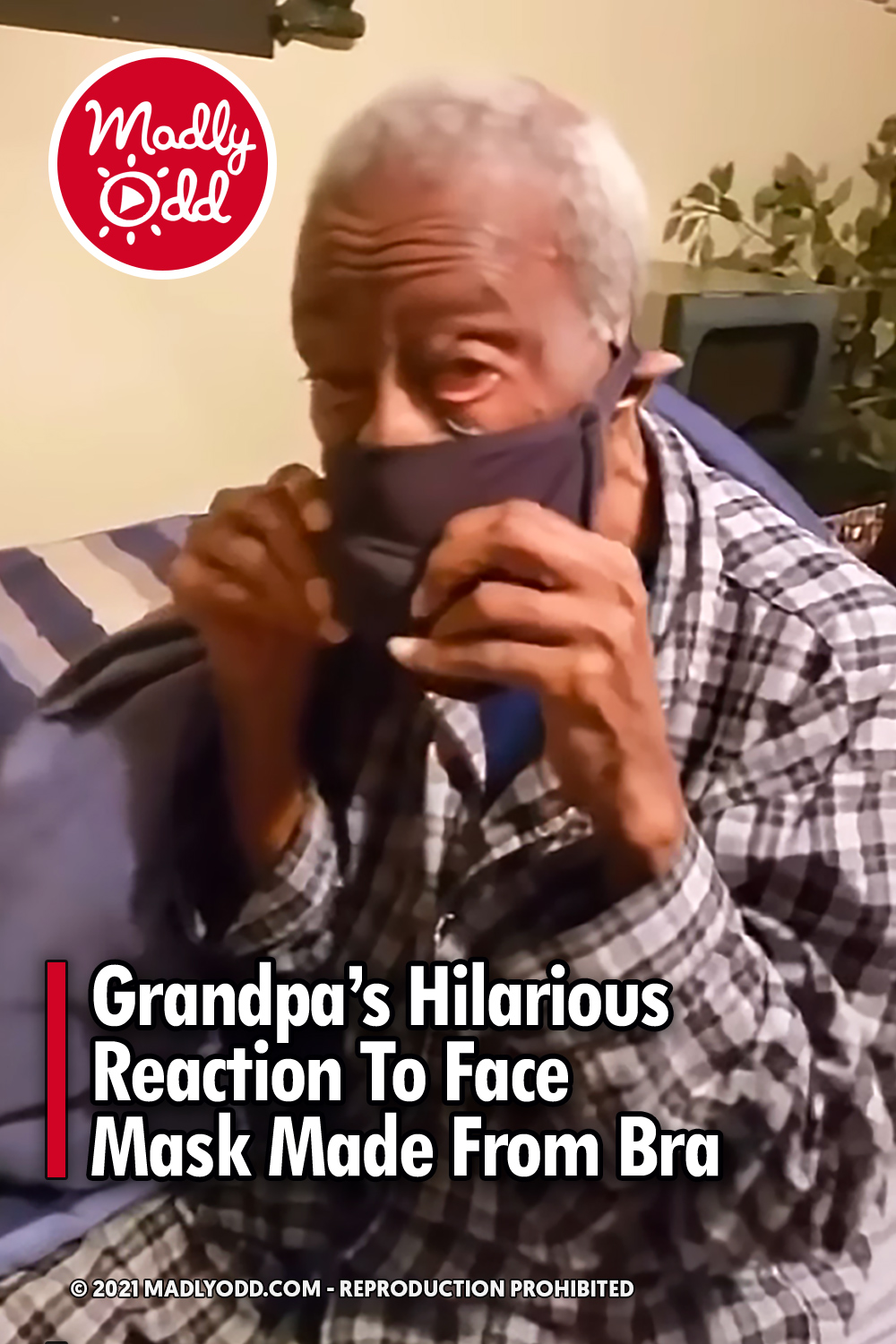