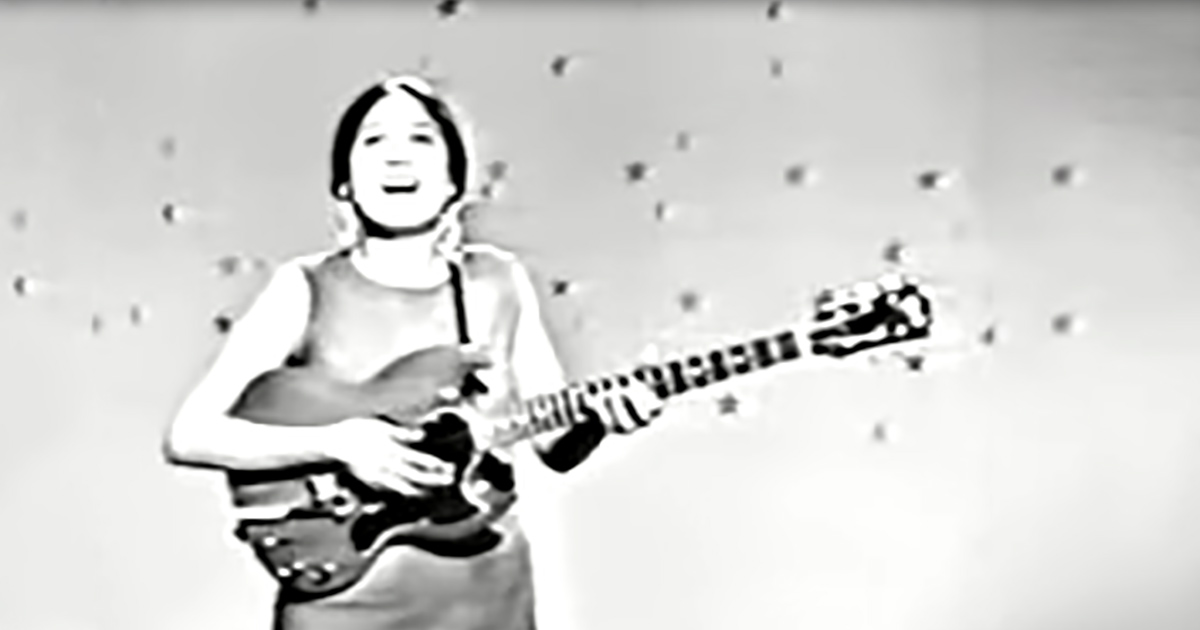 Back in the day, musical artists would try their hardest to get a record on the radio. It would bring a sense of accomplishment, and was an easy way to extend their fan base. Airplay would be a turning point in several musician’s careers.

For Norma Tanega, it was something completely different. Her song “Walkin’ My Cat Named Dog” found itself at the 22nd position on the Billboard charts. The song has a pretty unique sound to it and didn’t get a ton of radio coverage.

Even though you won’t hear this tune on the oldies station, it may spark some memories. The classic 1960s song was a mix of folk, doo-wop, and acid rock. Tanega was known for her unusual visual art that would draw people into her onstage character.

One great thing that came from “Walkin’ My Cat Named Dog,” is Tanega’s career with Dusty Springfield. The two began working together, and she would later write several songs with Springfield that were incredibly successful. 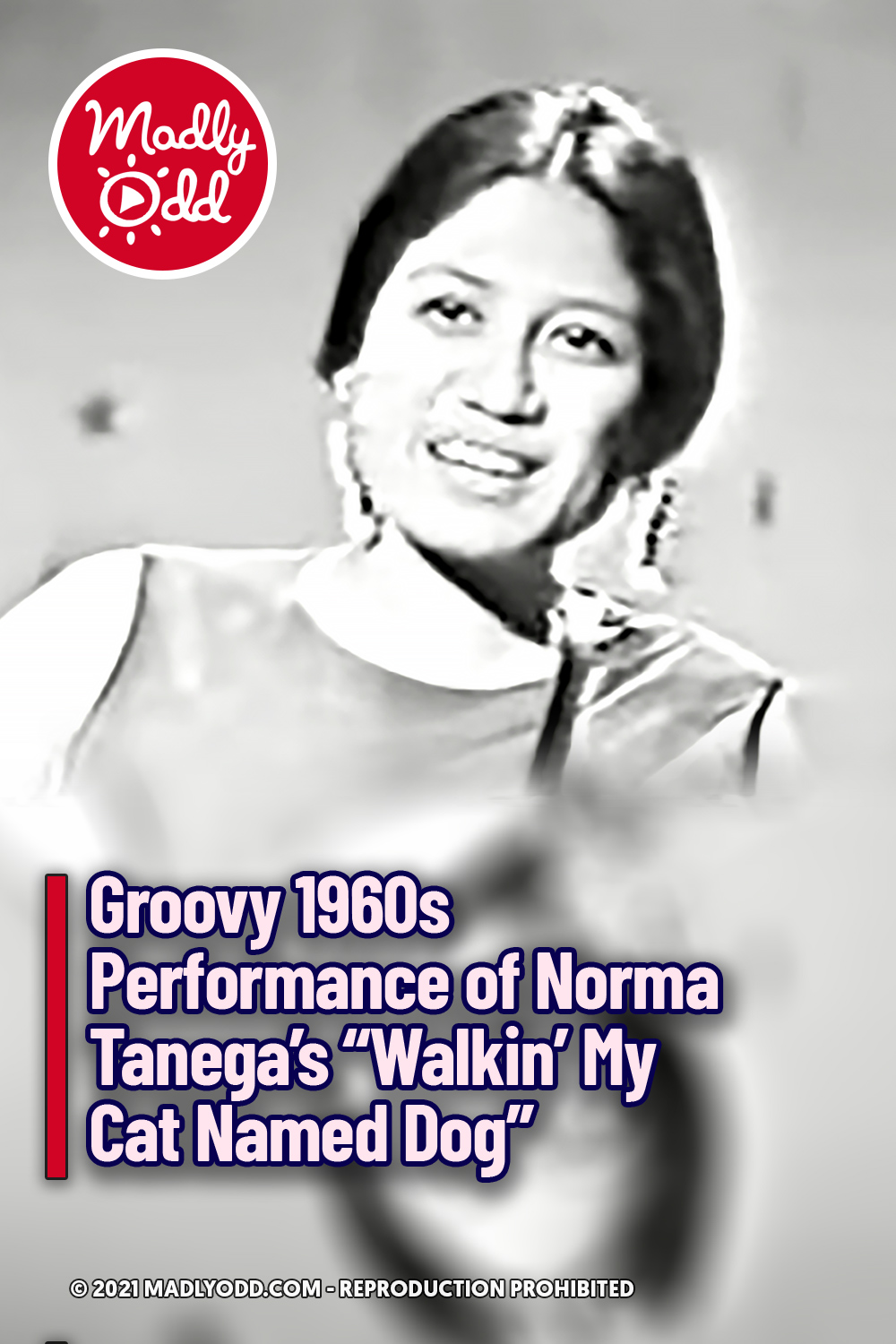