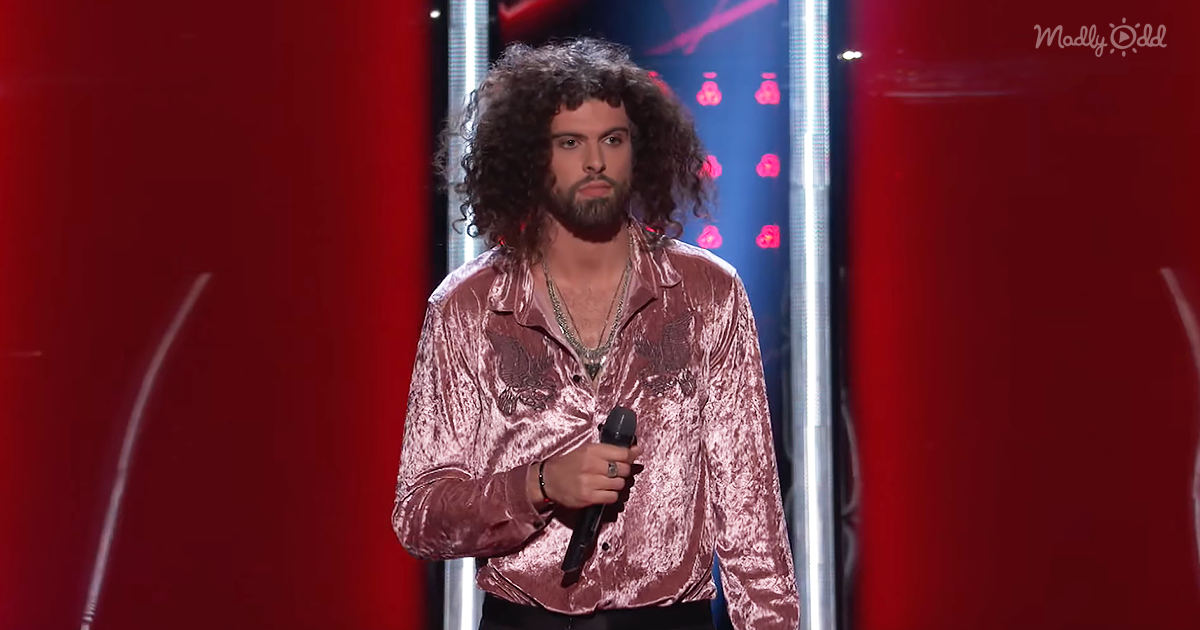 Donning a shimmering pink shirt and sporting loads of soul, Chan Fuze from Chicago certainly knows how to enjoy himself on stage. With impressive showmanship and a sound that clearly lets you know that he is feeling the music, Chan Fuze performed King Floyd’s “Groove Me.”

The audience loved it, and no one can deny his stage presence, but the vocal talent just wasn’t enough. Blake Shelton picked up on it first, saying “There might have been some hip-thrusting going on or something, and I think that honestly might have been the problem – there was more emphasis put on that then there was the actual singing.” Nick agreed, so did John. Unfortunately, Chan was going home.

He may be heading back to Chicago, Illinois, but Chan Fuze remains a star. All of the coaches agree that he is meant to entertain, but The Voice’s blind auditions just weren’t the right stage. His rendition of King Floyd’s “Groove Me” was a show to watch but not the perfect showcase of vocal control.