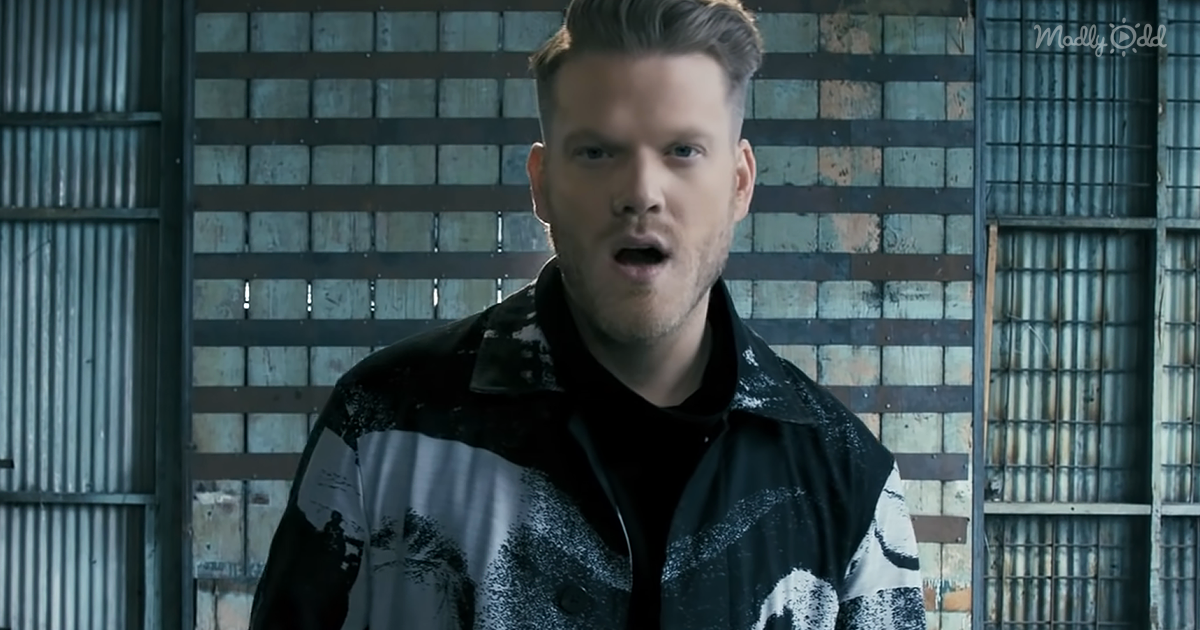 Coming up with your own version of a classic song can be difficult, but not for the rising of a Capella group, Pentatonix. They skillfully produced a rendition of the iconic 1960’s song, “Sound of Silence,” by Simon and Garfunkel. Now, instead of using this song as a meme, people are starting to take it more seriously.

Unlike the classic version of the song, Pentatonix starts off their performance with a deep, smooth tone that takes on a melancholier key than the original version from 1964. As the song progresses, the five members of this talented musical group weave their voices together to form unbelievable harmonies.

When you listen to this rendition, you forget that they’re performing this song a Capella. Their voices merge seamlessly with another and make you think that there’s a series of instruments following their vocals.

Pentatonix’s five members equally play a part in producing an auditorily stunning composition of the classic Simon and Garfunkel tune, “Sound of Silence.” It just goes to show how much teamwork is required to make such a breathtaking performance.