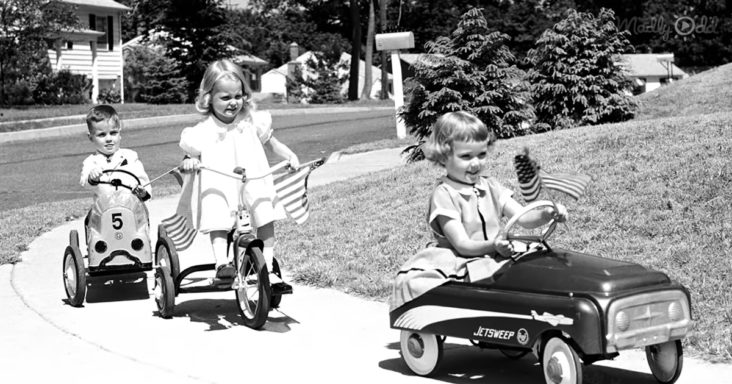 Several songs play over the course of the video, from The Chordettes, Doris Day, Billy Vaughn, Frank Sinatra, Frankie Laine, The Mellomen, and Bing Crosby. They mark the decade of the 1950s.

The video takes a nostalgic look at what life was like all those years ago. It begins with photos of downtown. The streets were filled with people, dressed in pristine suits and dresses.

An ideal American family was shown in several pictures. It had a wife and husband with two kids, usually a boy and a girl. They would spend time at home watching television or go to the drive-in which was always packed with people. 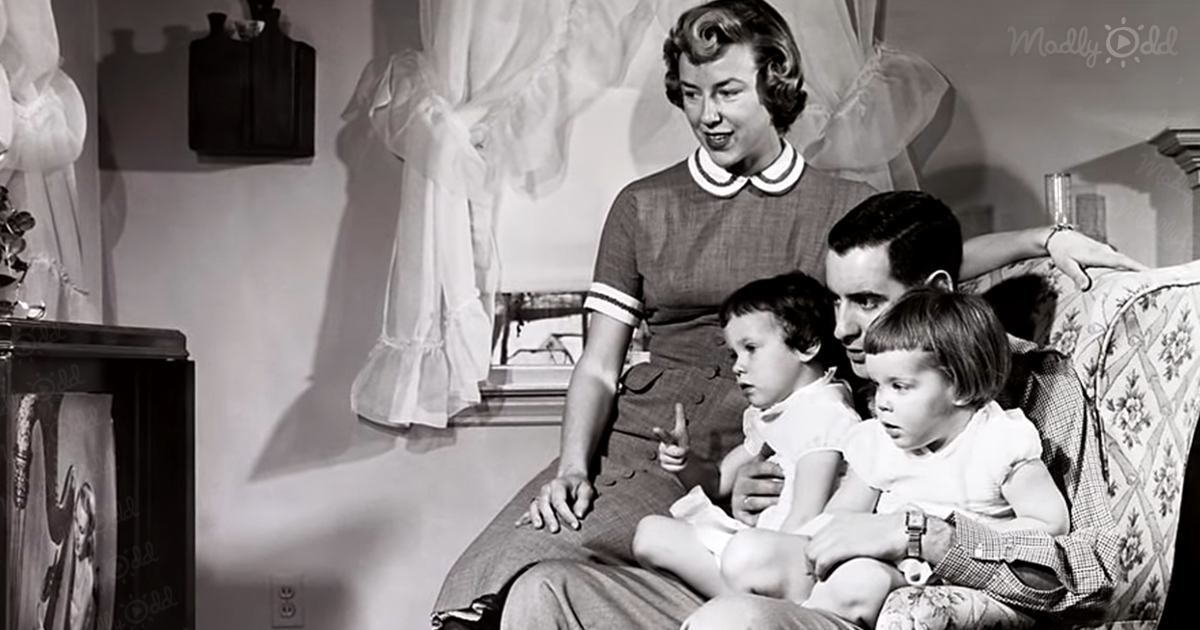 Car culture was on the rise. There were photos shown of cars from Chrysler, Ford, Hudson, and Chevrolet. The vehicles were sleek and many models were built for large families.

The American diner was immensely popular as well. People could be seen hanging out in the parking lot in their cars. McDonald’s was already open during this decade.

Davy Crockett swept the nation, the legendary story of the hero of the frontier captured the hearts of everyone. His signature hat became an item that people were dying to have.

The final few moments show children at the theater watching movies, kids going to school, and families going to church together on a Sunday. A lot has changed over the years, but some things stayed the same.