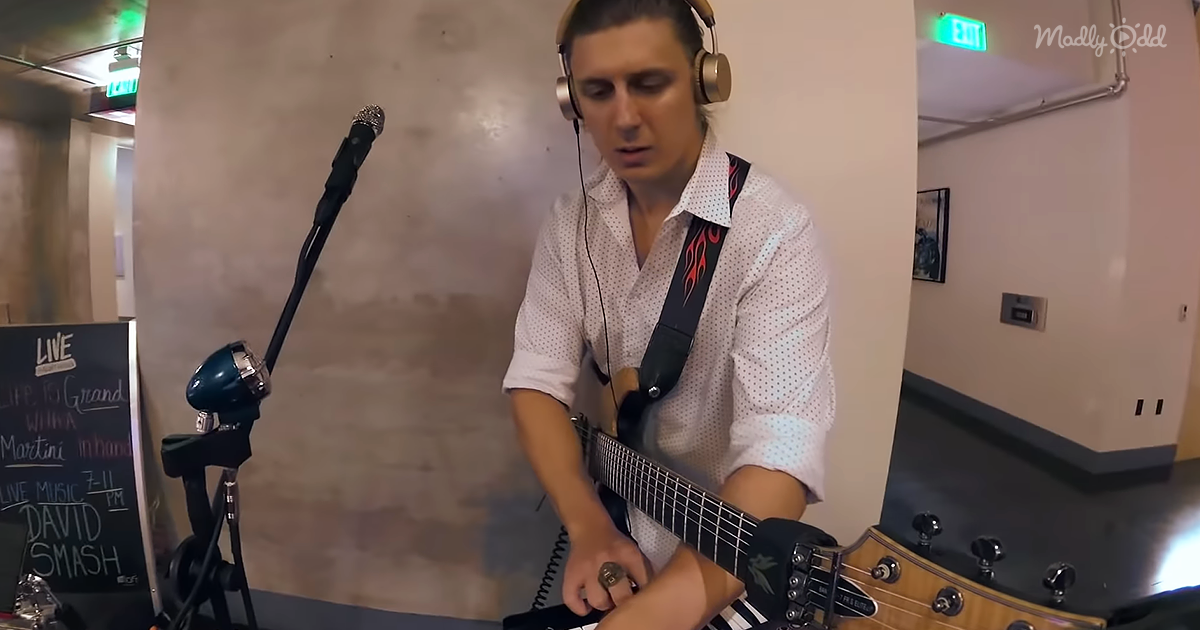 Døvydas, a hotel lobby guitarist and traveling musician, sure knows how to put on a show. After being asked if he knew any good songs on piano, the entertainer stepped up with a surprise that no one could have anticipated. As if provoked into performing better than ever, the talented musician pulled off a brilliant live sit, including the use of a drum set, keyboard, and looping pedal.

Layer after layer, the multitalented musician put together his piece, impressing the crowd, which grew bigger by the second. The artist is no stranger to performing for crowds, as he has appeared on both Lithuania’s Got Talent and Lithuania’s Pick for Eurovision. Today, he lives in the USA, focusing on electric guitar.

Døvydas blew the audience away when he, as a guitarist, got asked for a piano song. The star took the trash talk of an onlooker and used it to fuel a once-in-a-lifetime performance. The show was only just getting started as just a short period later, its video went viral, racking up millions of views. It’s unbelievable that he made that song on the spot. 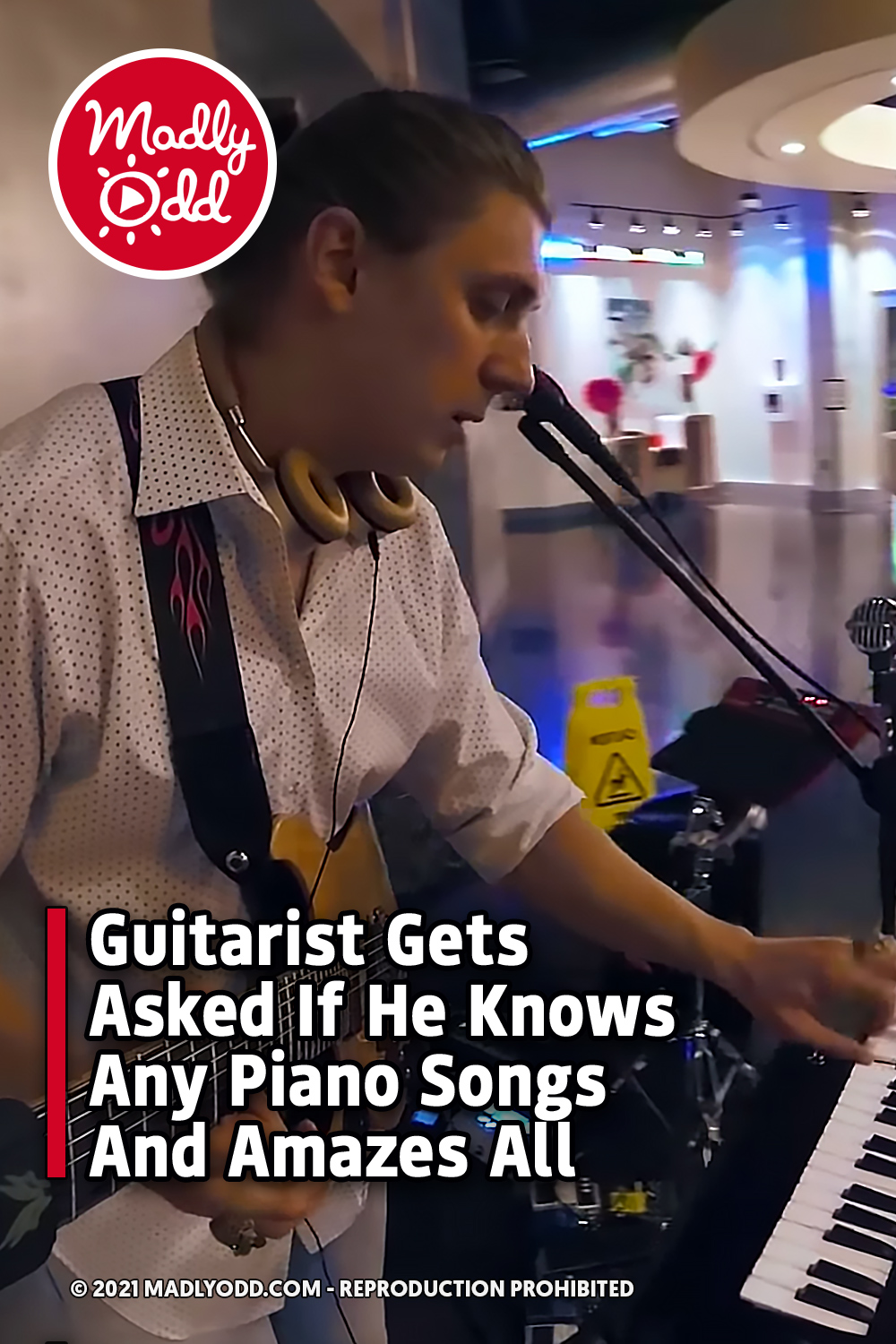