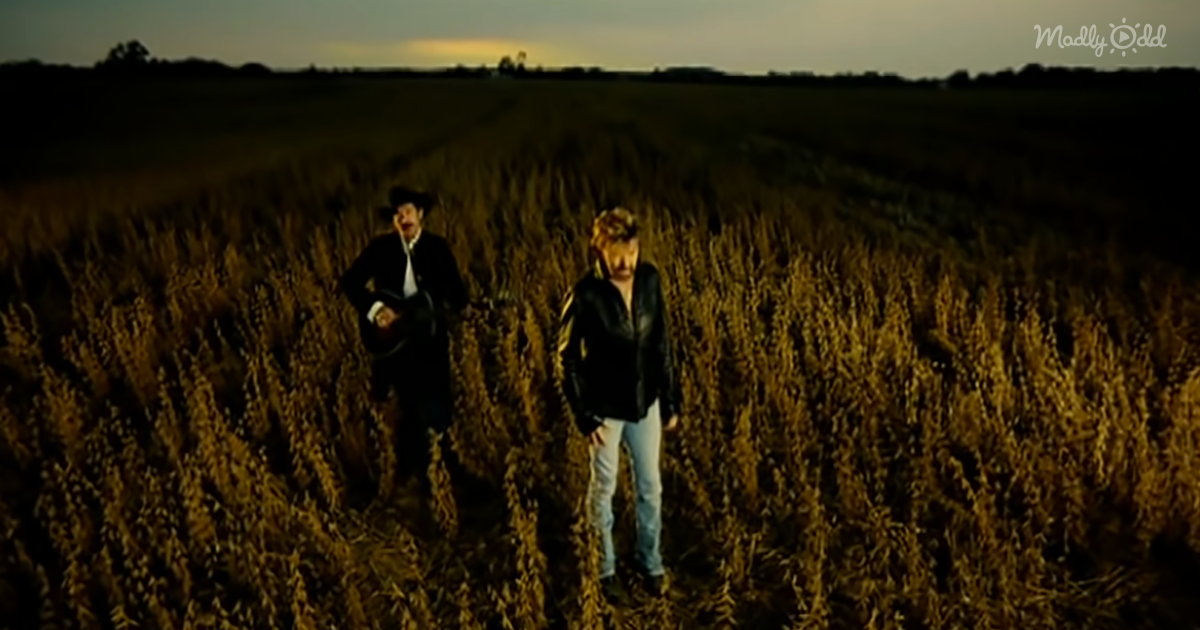 Brooks and Dunn is a country music band that has brought fans incredible music for decades. The influential group made a song all about losing someone you love to the sting of death. “Believe” will have you reaching for the tissue box.

Kix Brooks and Ronnie Dunn released a song about just that in the fall of 2005. These two musicians had solo careers before joining forces and becoming one of the best American country music duos of all time.

Ronnie Dunn and Craig Wiseman originally wrote the song. The emotional tune won three awards during the 2006 Country Music Association Awards. The heartwrenching lyrics are all about an older man who has lost his wife and son.

Though the man can’t be with his family here on earth anymore, he’s hopeful that one day he’ll see them again. The song is all about faith, making you stronger during difficult times. Many fans had given thanks to the band, as the song had helped them when they needed it most. 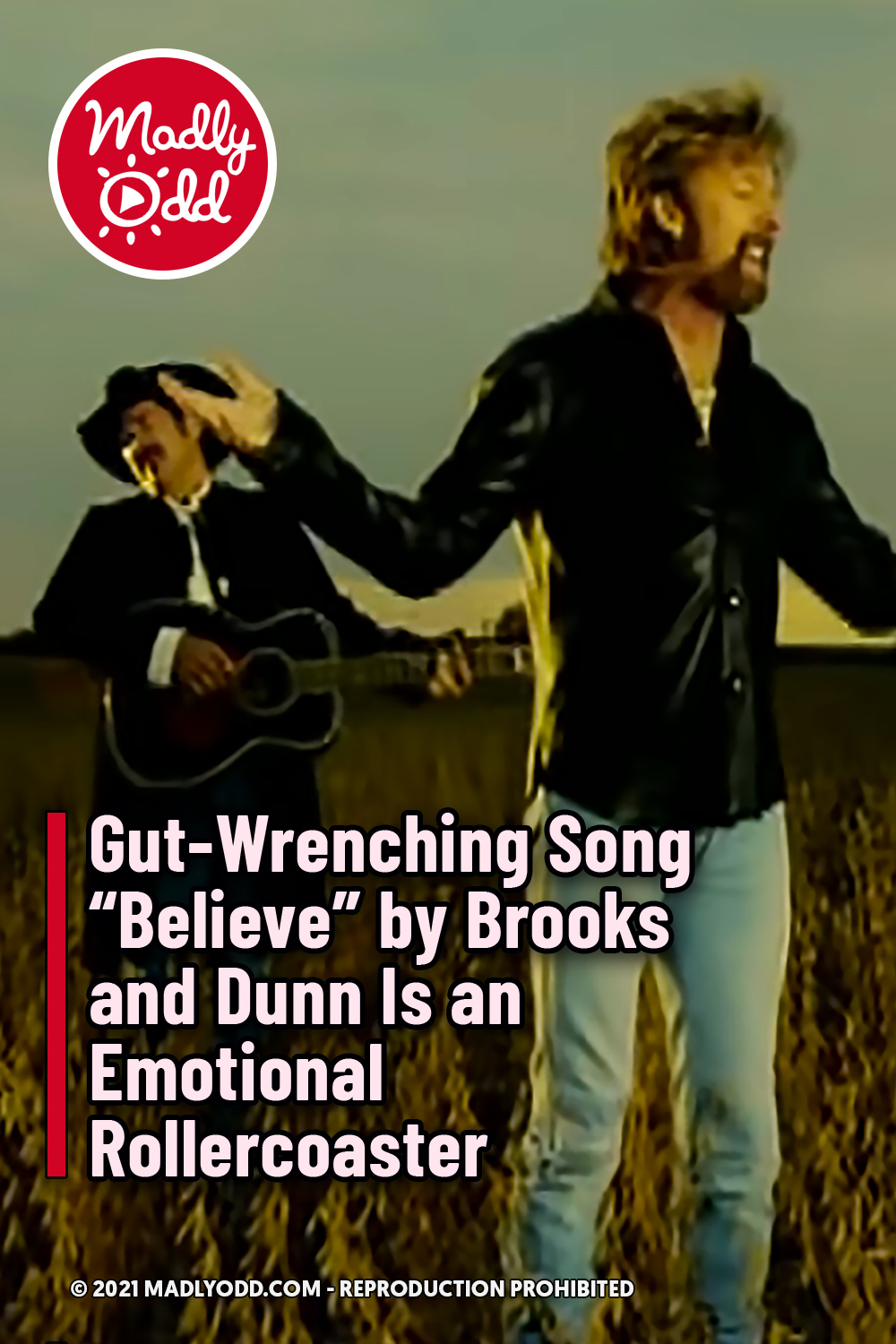