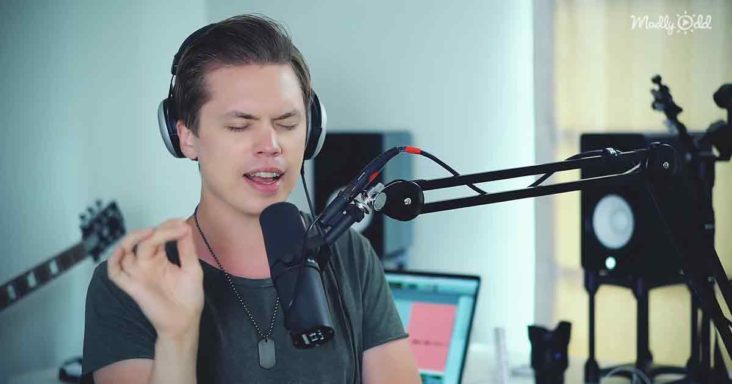 On the YouTube channel ‘RoomieOfficial,’ we get a chance to see ‘CaseyOfficial’ and his first attempt at singing male and female voices in the same song. Many other singers have attempted this and succeeded on YouTube. 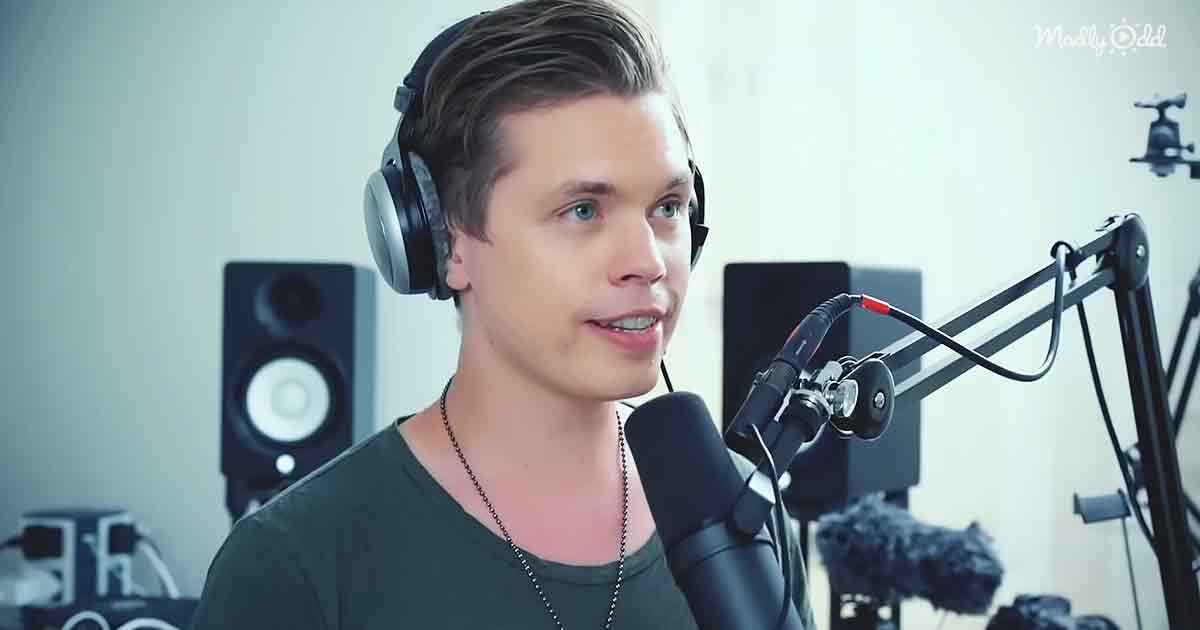 Filmed in Westminster, London, this video features lovely sights of the city, up until Casey gets his skateboard stolen! There’s plenty of humor mixed into Casey’s attempt to learn a new singing skill.

He admits his new singing ‘Man-crush’ named Marcelito Pomoy. Casey shows a sample of Marcelito’s work, and it is astounding. He really does possess the ability to sing as either a man or a woman. 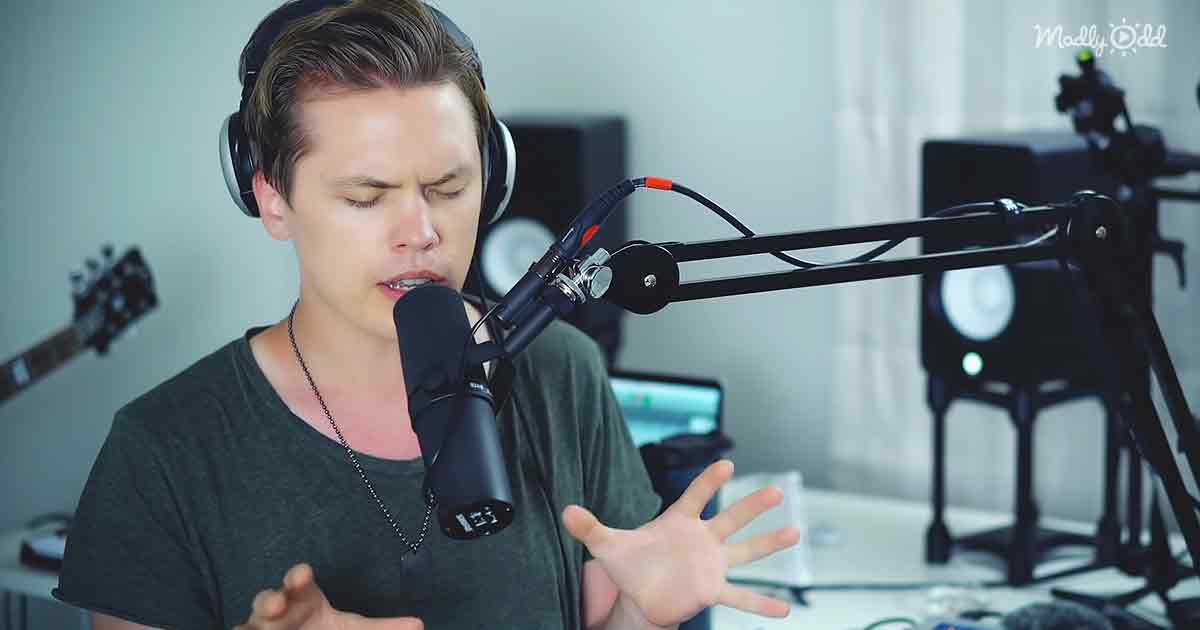 Casey returns to his music studio to try out singing in both ranges. He sings a passage in a low man’s voice and then a part in a higher woman’s voice. After trying it, he laughs and says, ‘Well, that sucked pretty hard!’

He explains the trick is to sing in his falsetto or ‘head voice’ with expression. If he pushes too hard and sings too loud, he will reveal his male voice. He begins imitating another famous YouTuber, Nick Pitera. Casey tries to sing along with Nick and even Marcelito. 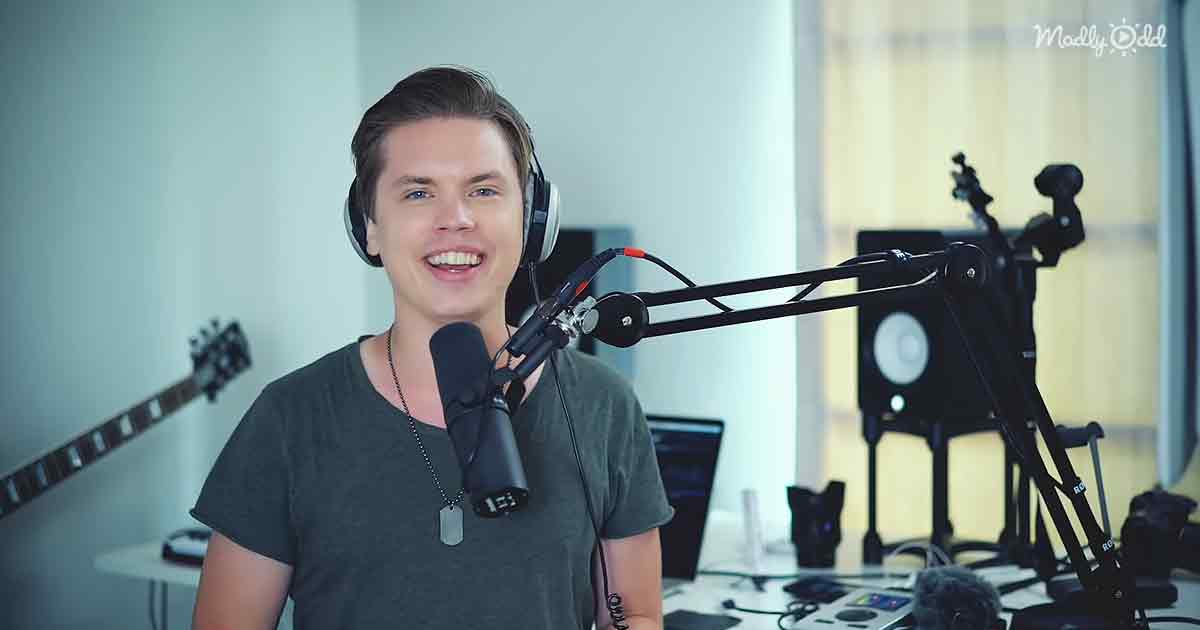 Casey goes on another journey to the airport to pick up his parents and brother, who flew in from Sweden. There’s some heartwarming interaction with his family. He gives them candy and teases his brother about his tan and recent shave.

He goes into his second attempt to sing like a woman and a man. A cartoon image comes up on screen to add comedy to the experiment. Casey doesn’t feel like his performance is close to the greats, but he knows it is better than before. He closes the video with a skateboard trick that is comically underwhelming. 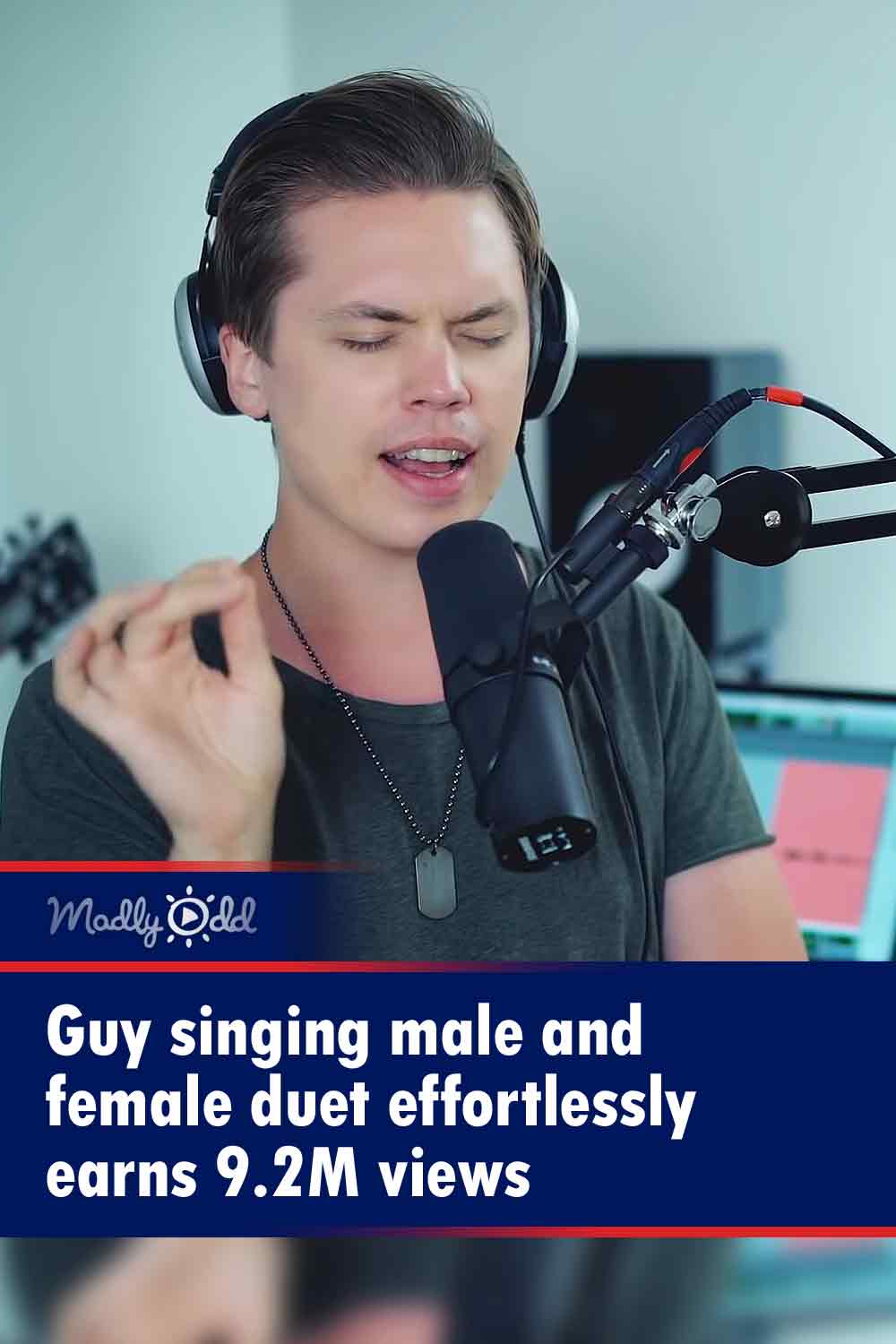