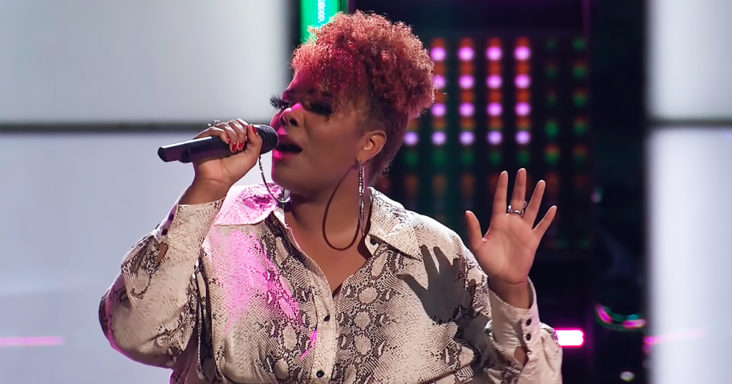 Gymani, a contestant in the reality show ‘The Voice’ airing on NBC, put herself on the spot when she took a big bet and went ahead to perform one of the judge’s songs. 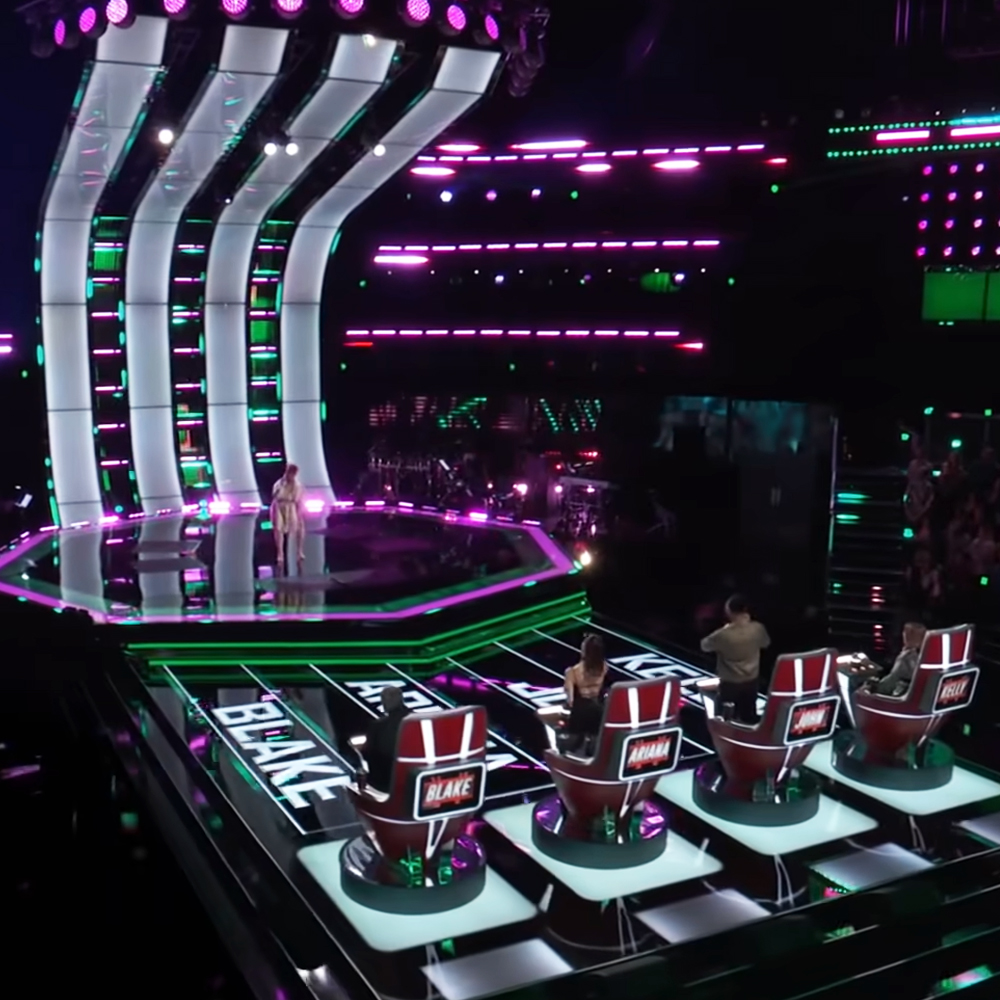 Singing the song “POV” by Ariana Grande, the 23-year old mother of two from Georgia, showcased her melodious voice, much to the amazement of the audience and the judges.

Shelton and Grande were the first to respond to the performer’s splendid display as they hit their buttons and turned closely, followed by John Legend and Clarkson. Her performance was deserving of a four-chair turn. 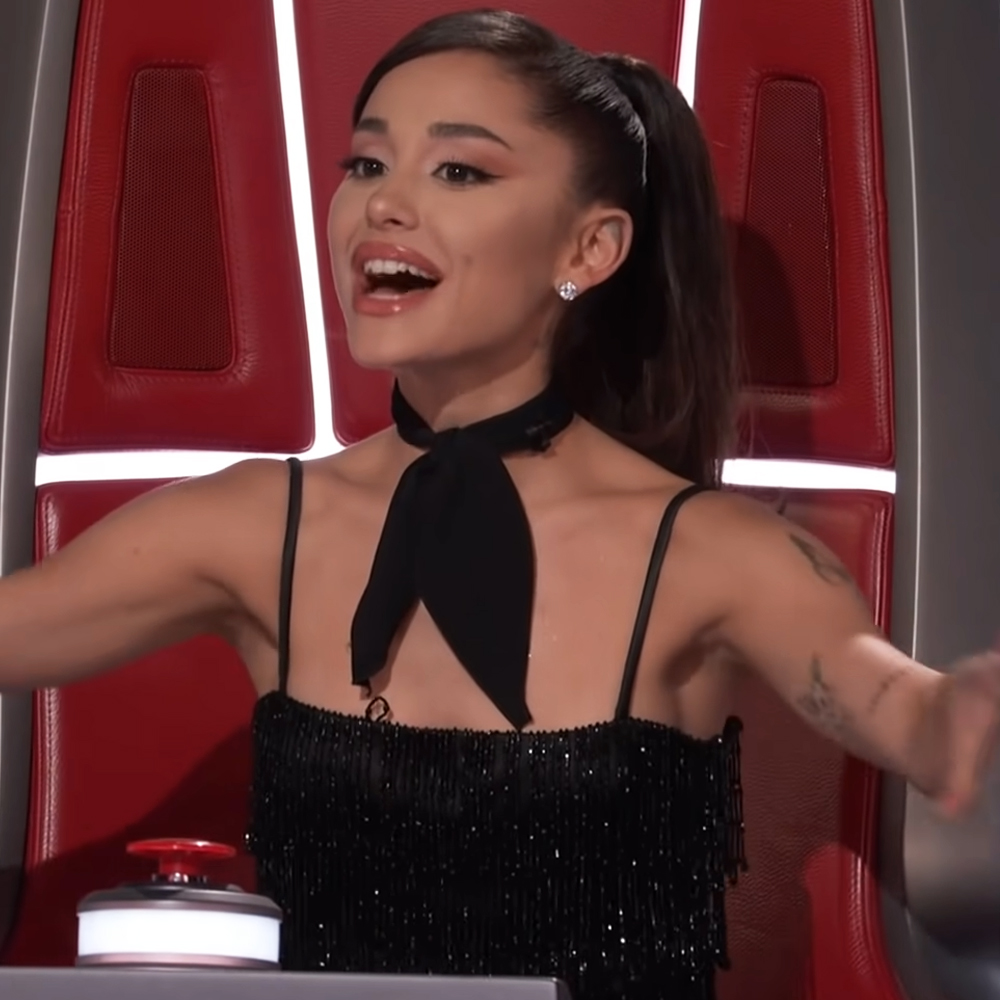 Ariana, who was first hesitant to praise the singer, congratulated Gymani on her splendid performance. She was pleasantly surprised by the alterations to her melody. Gymani had given the song a touch of her own magic.

Ariana commented that Gymani was an effective communicator and conveyor of emotion through her incredible gift. She was happy that the contestant had honored her song. 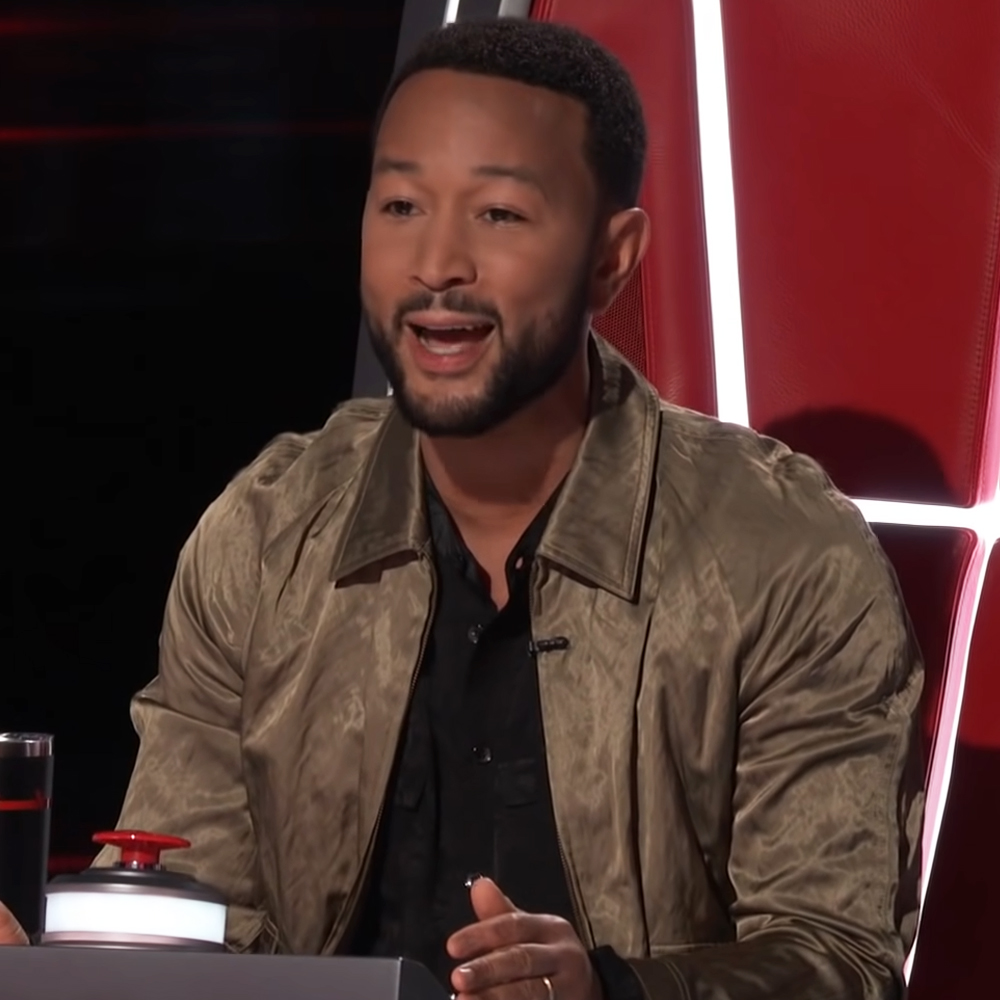 John Legend joked that Gymani dared to sing Ariana’s song behind her back. He was impressed that she was able to make the song her own and delivered a heavenly piece.

Judge Blake Shelton expressed his gratitude for the incredible performance. Kelly Clarkson was more than content with Gymani’s execution and voice. But who will Gymani pick as her vocal coach? 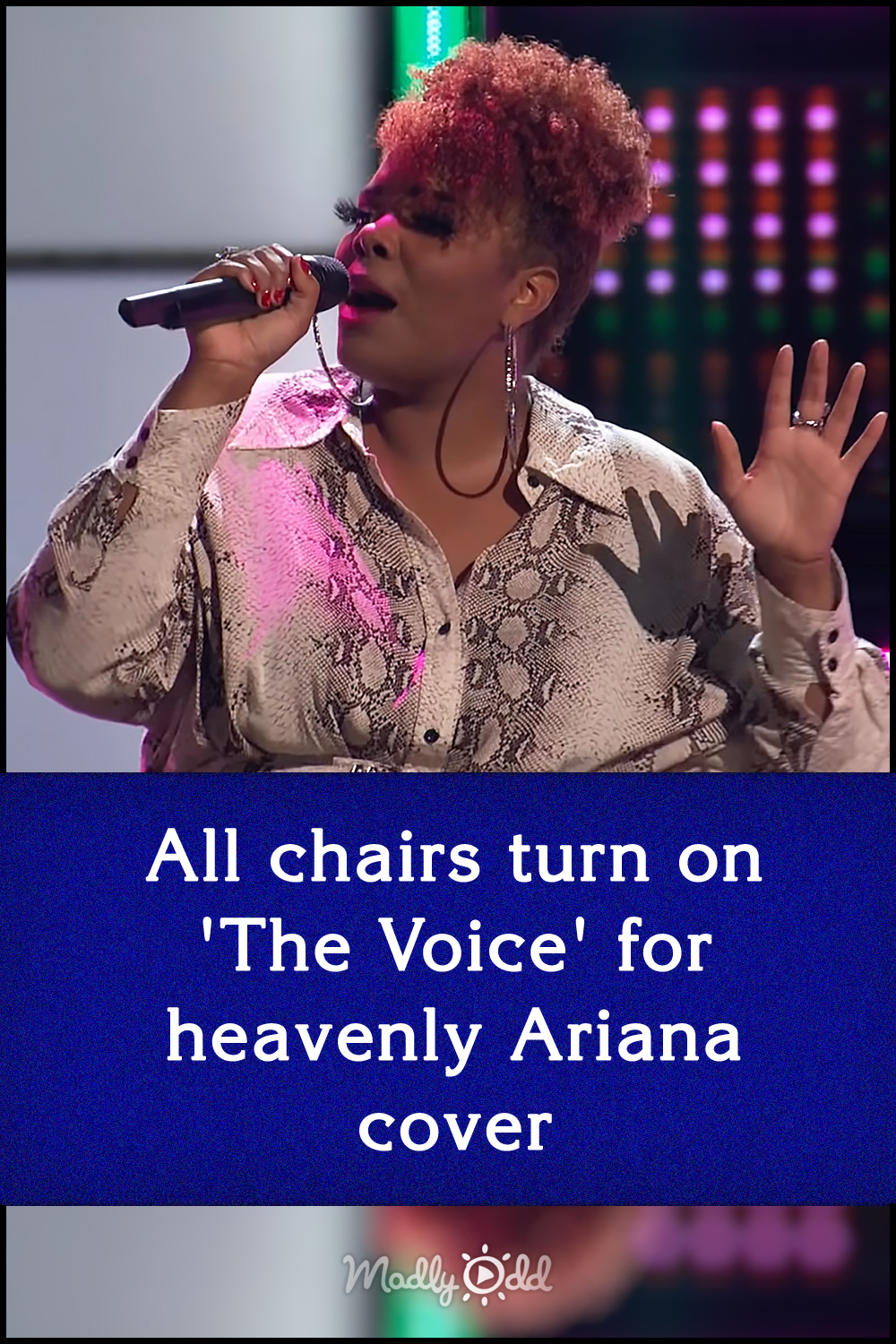