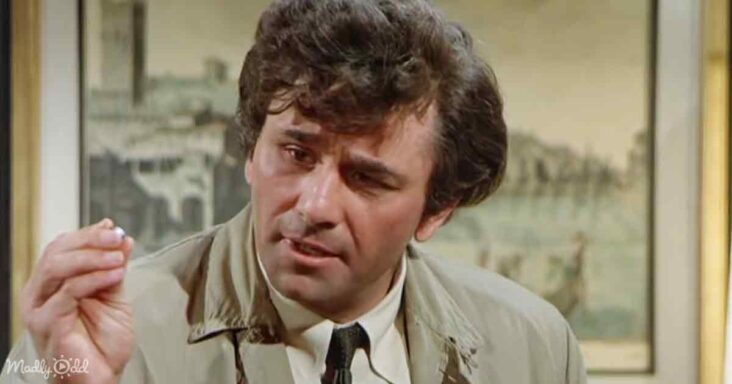 One of the most overwhelmingly watched genres on television today is crime/mystery. But in the 50 years since it first appeared, there has never been a show that quite captured audiences like Columbo. 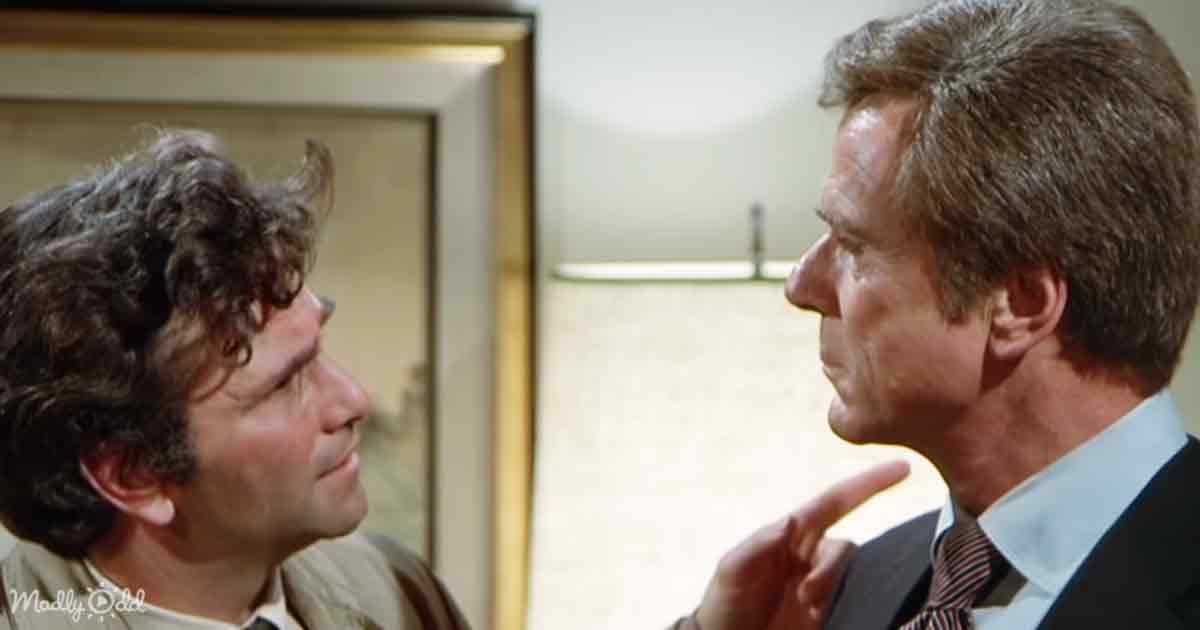 This hit television series debuted on February 20, 1968, and spanned 25 years, ending on January 30, 2003. Despite ending around 20 years ago, it remains a golden example of what can be done in the mystery genre.

The star of the show was Lt. Columbo, who was played by Peter Falk. The clever lieutenant used clever misdirections and logical inferences to trick the culprits into revealing that they were the criminals. 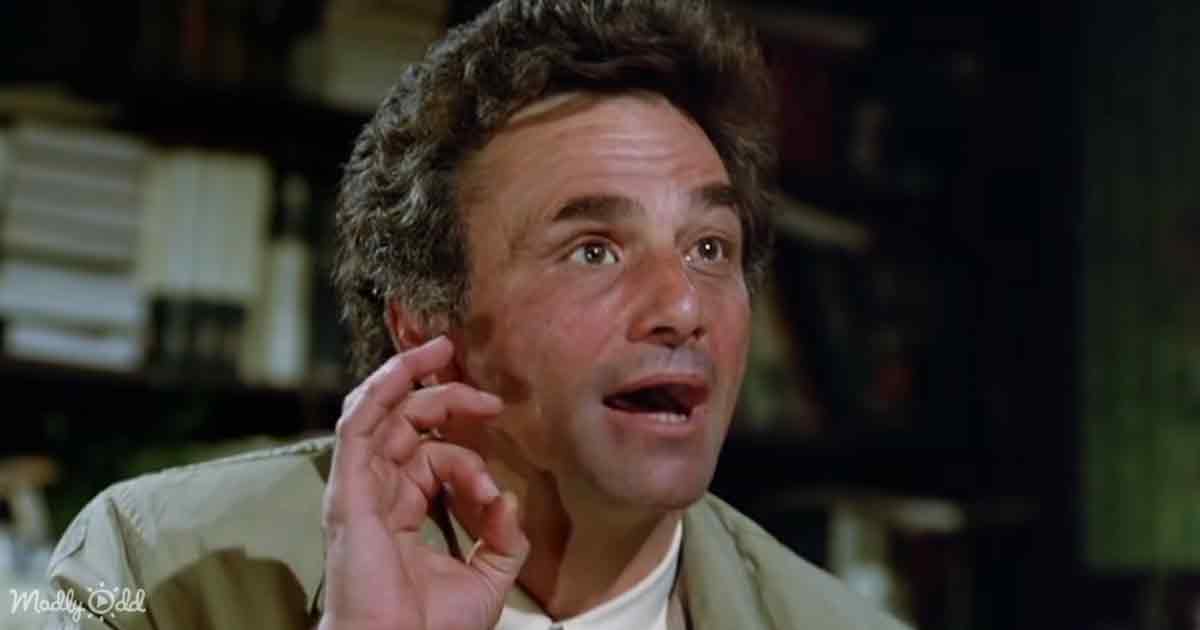 That alone would not make this series as influential as it became. It was the structure of Columbo that set it apart. A feature of the show was letting the audience know who performed the crime from the beginning.

Throughout the rest of the show, the inimitable Lt. Columbo would ask seemingly foolish questions and investigate equally illogical evidence. Inevitably these disconnected factors came together to reveal the perpetrator of the crime. 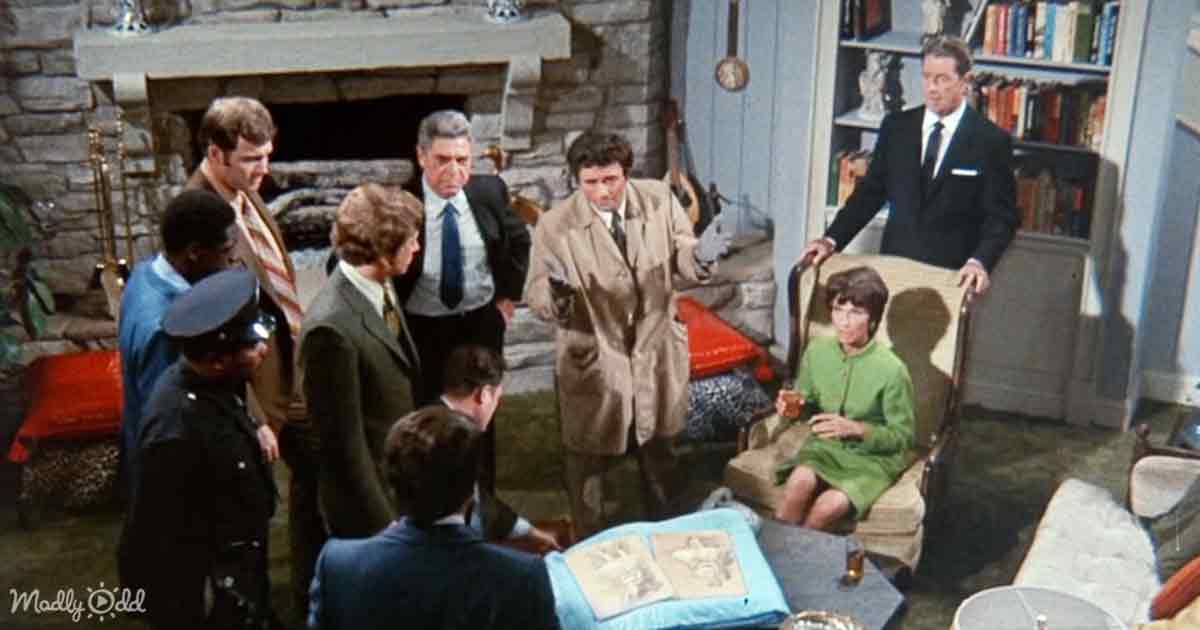 As a result, this long-running mystery series was not about figuring out who did the crime. The mystery and tension of the show revolved around the question of if and how Columbo would catch the wrongdoers.

Check out this compilation of the best “gotcha moments” in this decades-spanning mystery series. Whether you have never seen this show or are looking for a taste of nostalgia, this short video is worth the watch! 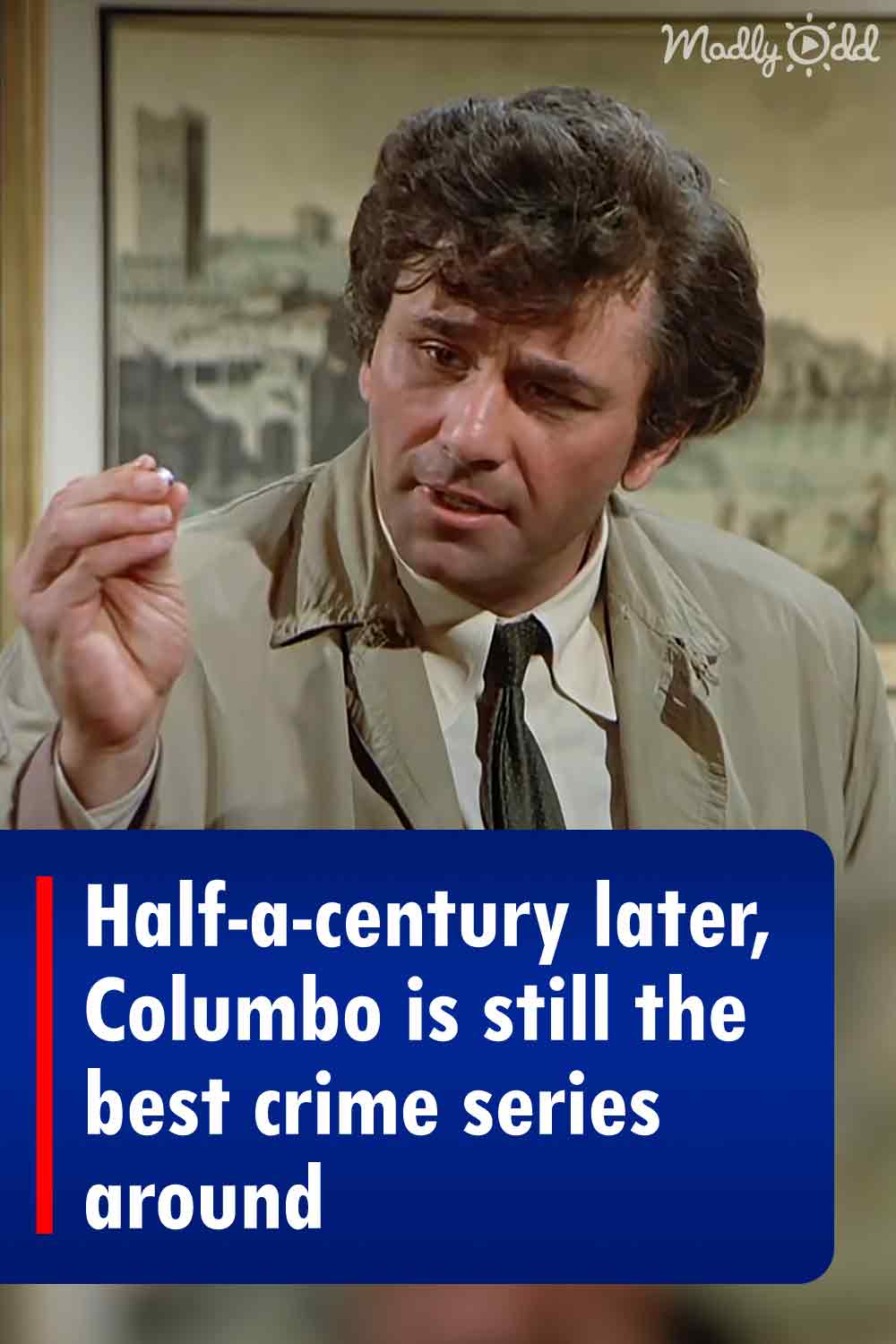