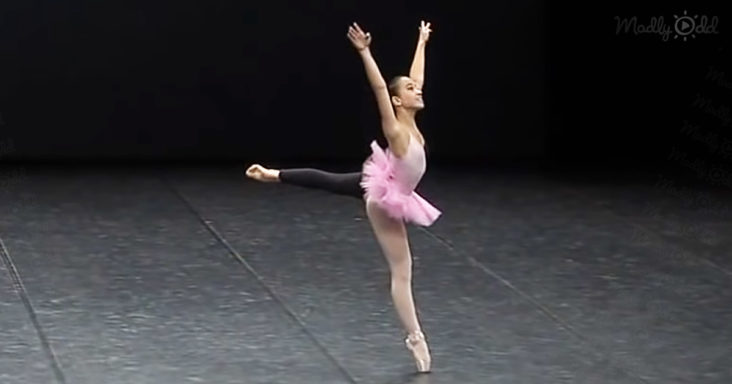 At 14 years old, Annika Verplacke performed an unforgettable dance routine that showed off her ballet and hip-hop skills. She was competing at the Youth America Grand Prix European semi-finals in Paris.

Her outfit was half tutu, and the other half was plain black tights. The song for her performance was ‘Heart Cry’ by Drehz. It had the perfect mixture of string instruments and hip-hop beats for her routine.

It was an incredible routine choreographed by Magali Berael and Fundi Omari. Annika showed that her ballet and hip-hop skills were at the same level. She switched back and forth between the two styles with ease and grace. 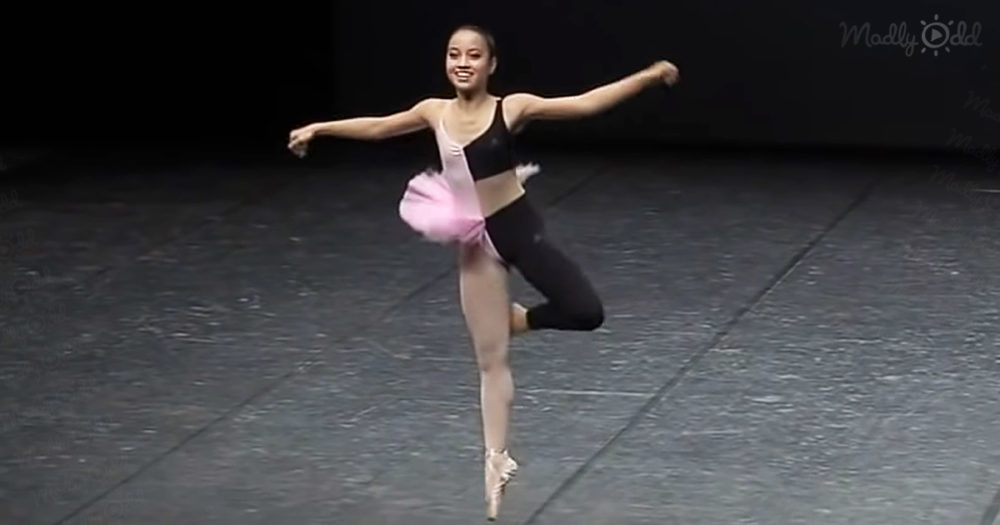 The presentation was fantastic, especially using two styles that are very different. Annika’s costume is eye-catching, and it perfectly captures the theme of her routine. Even the song itself changes styles every so often.

Annika would be popping and locking one second, then be on pointed toes the next moment. At the end of her performance, she gave a deep bow as the audience cheered for her.

She went on to study at Ecole Supérieure de Danse de Cannes Rosella Hightower and then attended the prestigious Juilliard School in New York City. She had been dancing when she was only 4 years old.

Ever since she was young, Annika has been chasing her dreams as a dancer. She won the Choreography Connection Award from the Regional Dance America.