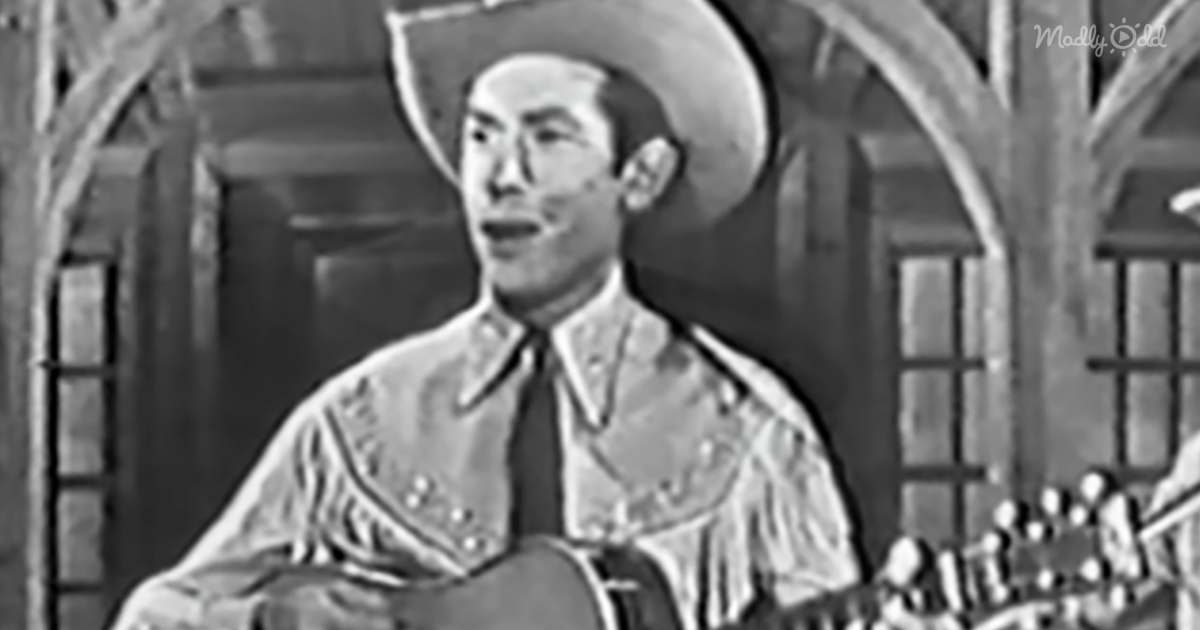 Music legend Hank Williams has released a lot of popular songs throughout his career. He’s not shy when it comes to singing about love either. When he released “I’m So Lonesome I Could Cry,” fans thought it was his saddest song yet.

Some of his other more emotional songs include “Baby We’re Really in Love,” “They’ll Never Take Her Love Away From Me,” and “My Love For You (Has Turned To Hate).” Williams ended up getting a lot of inspiration from past relationships.

Hank was originally going to perform “I’m So Lonesome I Could Cry” as a spoken word piece, but his friends convinced him to turn it into a song instead. Thankfully they did, it’s one of his biggest hits.

“Did you ever see a robin weep when leaves begin to die? That means he’s lost the will to live; I’m so lonesome I could cry.” After hearing those lyrics, you just want to give Hank a big hug and tell him that everything is going to be alright.