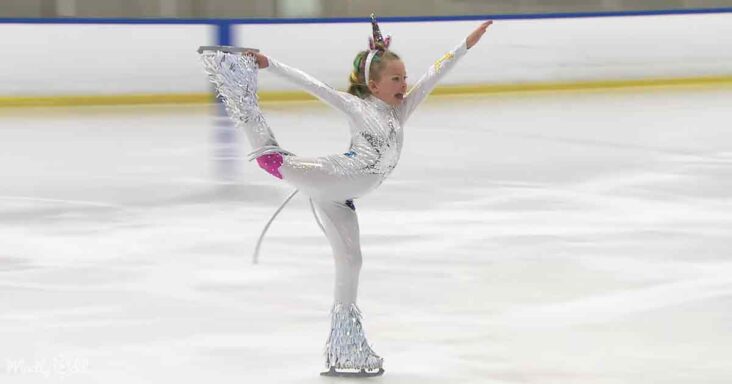 A little girl, Madison Rapkine, had been skating for several years and became one of the best ice skaters at the tender age of 6. Her mom regularly shared her performances online with her fans. 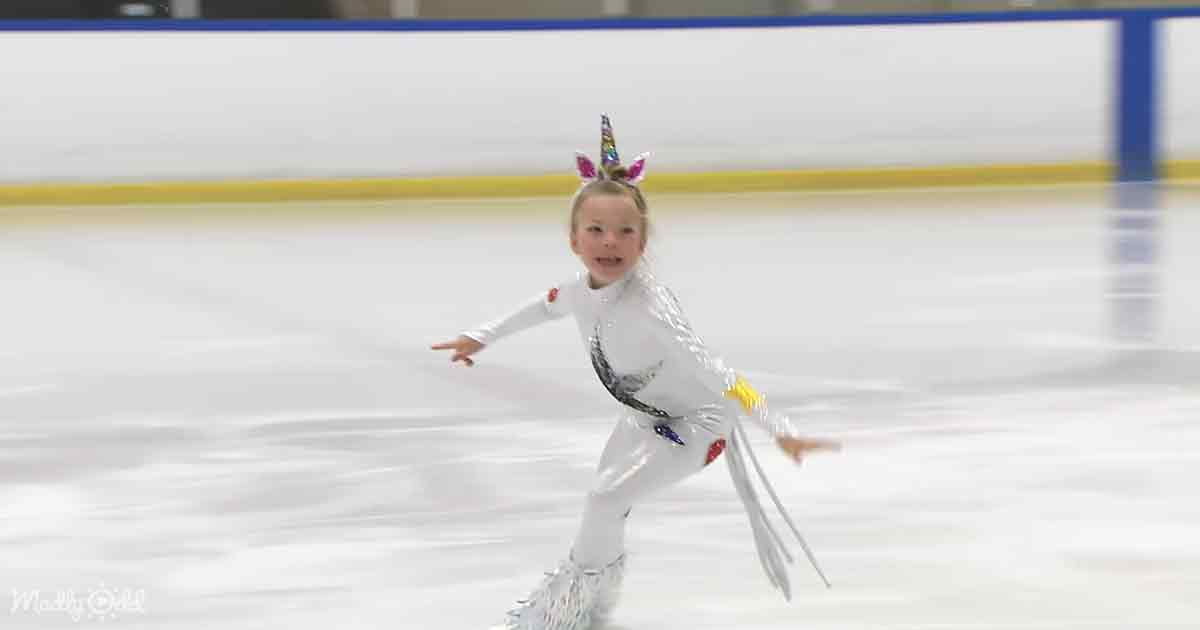 However, one of her adorable skating performances got a lot of attention online. The Rapkine’s “Unicorn on Ice” routine at La Jolla Open Championships recently had her win several hearts.

The cute dance performance of the 6-year-old was brilliant. She was confident and had an amazing stage presence. In addition, she wore a beautiful unicorn costume, which was completely white from top to bottom, and carried several props. 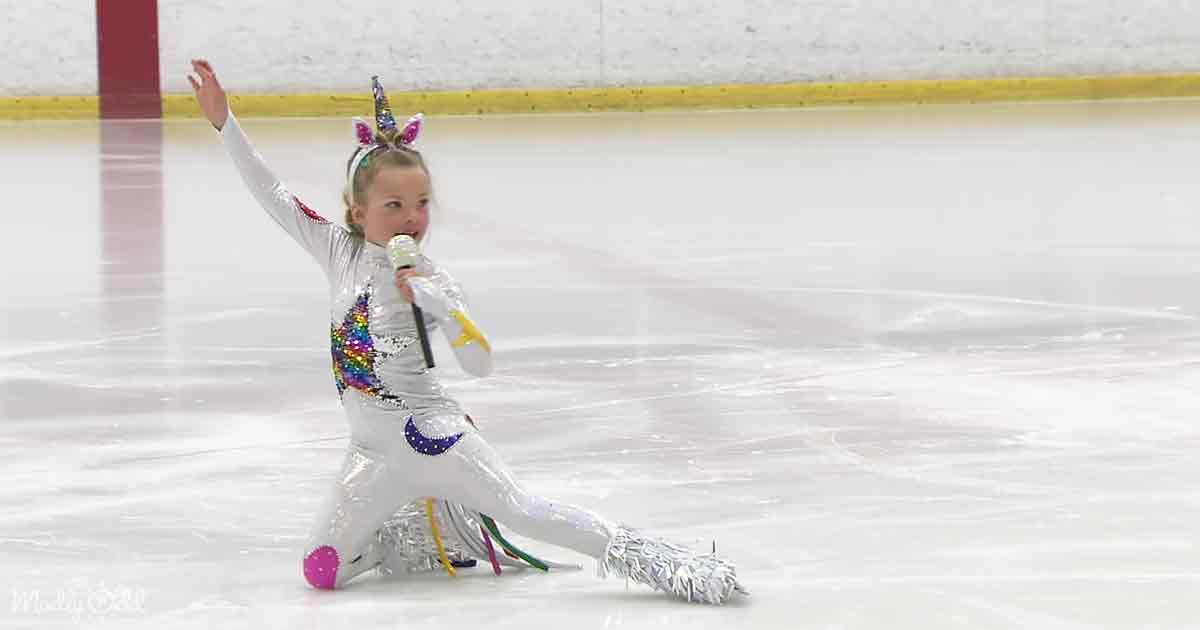 However, her big smile and impressive skating skills captivated the audience the most. Madison glided on the ice throughout her performance. She also lip-synced for 2 wonderful songs and skated with the song’s rhythm.

Her unicorn bodysuit, horn, & rainbow braid, and obviously her contagious smile made her look cute and drew more attention to her perfectly executed twirls, spins, and jumps. The background display, the little girl, hauled on the ice, was stored for props and the background for her performance. 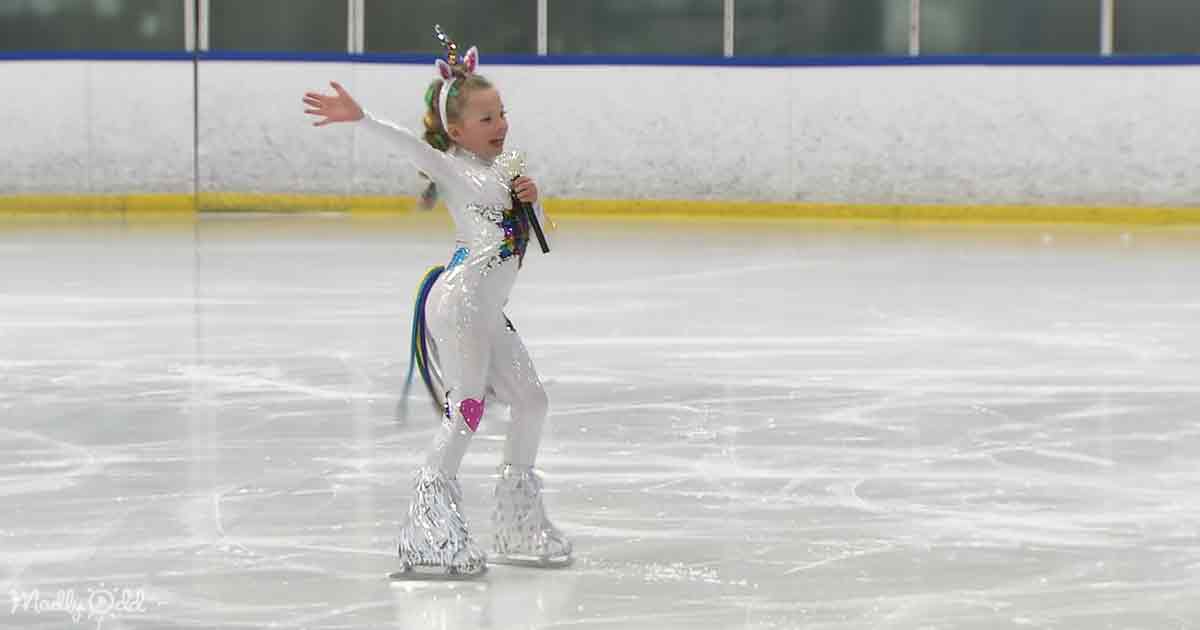 The 1st half of the performance was on “We’re all made of stars” from Finding Neverland. The second half of the performance went with the song, ‘D.R.E.A.M.’ by Jojo Siwa. Her mom was super happy. She described the event as, ‘The happiest little unicorn living her best life on the ice…. Seriously, can’t get enough of the joy and smiles throughout this program.’

She further added, “Madison earned first place for this event – she’s been working hard on her lip-syncing and facial expressions, and that hard work is paying off!” It was unarguably one of the most adorable figure-skating routines till now. 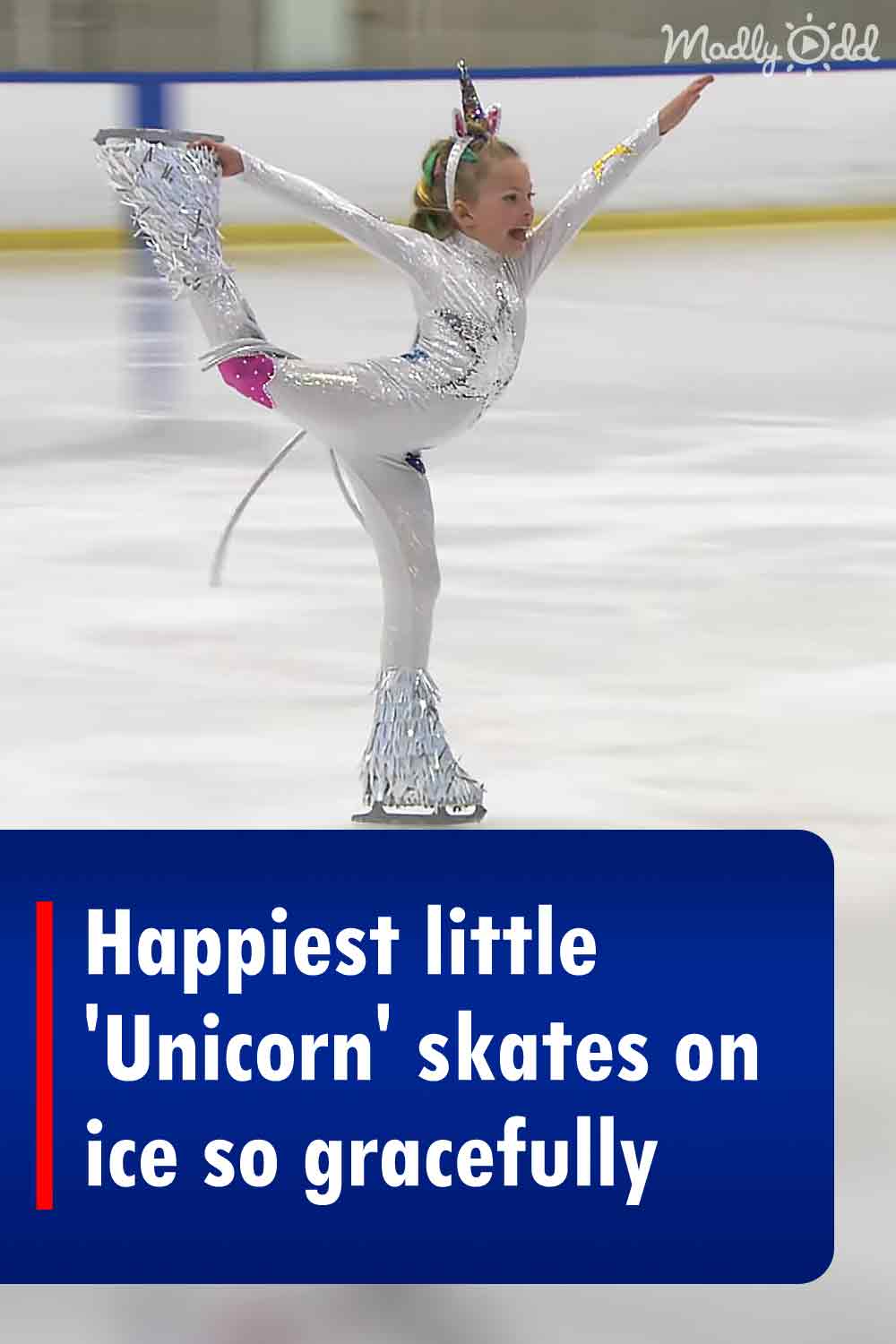