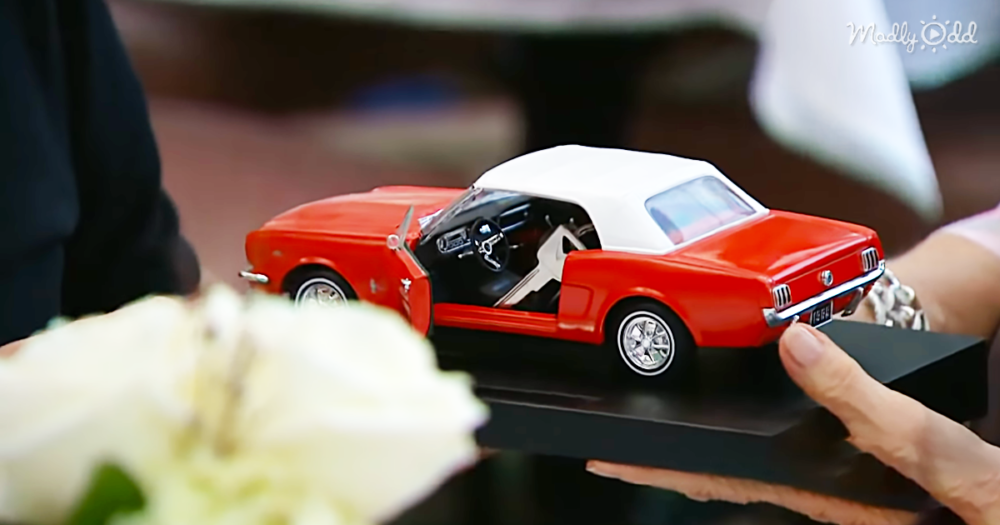 Pony car is an American class of automobile launched and inspired by the Ford Mustang in 1964. The term describes an affordable, compact, highly styled car with a sporty or performance-oriented image. In 1965 the Ford Mustang debuted as a simple sports car. Originally named for the fighter plane, the P-51 Mustang and later the horse Mustang became the emblem. Buyers loved its low price, long hood, short trunk styling, and its many options.

Tim and Ruth Bredahl were two buyers that fell in love with the 1965 Ford Mustang. Tim purchased the Mustang while a chemical engineering student. His payments per month were $56.13. But the car also played a major role in the start of his life with his wife, Ruth. 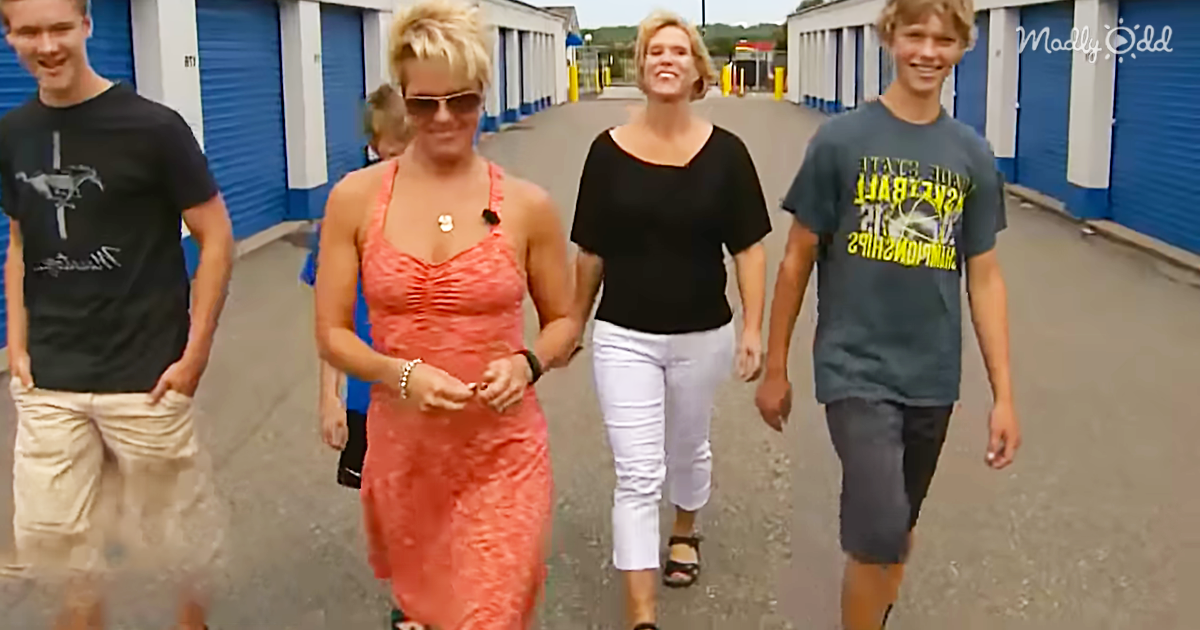 On the day of their wedding, the newlyweds drove off together in their brand new Mustang. For their 50th wedding anniversary, Tim and Ruth Bredahl couldn’t have received a better gift from their children: the exact same 1965 Ford Mustang that the couple owned 50 years ago.

The car, which the family lovingly refers to as the” pony,” had been like a family member; from vacations to driver’s education, there were a lot of memories made in the pony. Unfortunately, the couple had to part with their 1965 Ford Mustang. It was a heartbreaking moment. So you can imagine how surprised they were when, after selling the car 20 years ago, they were reunited. 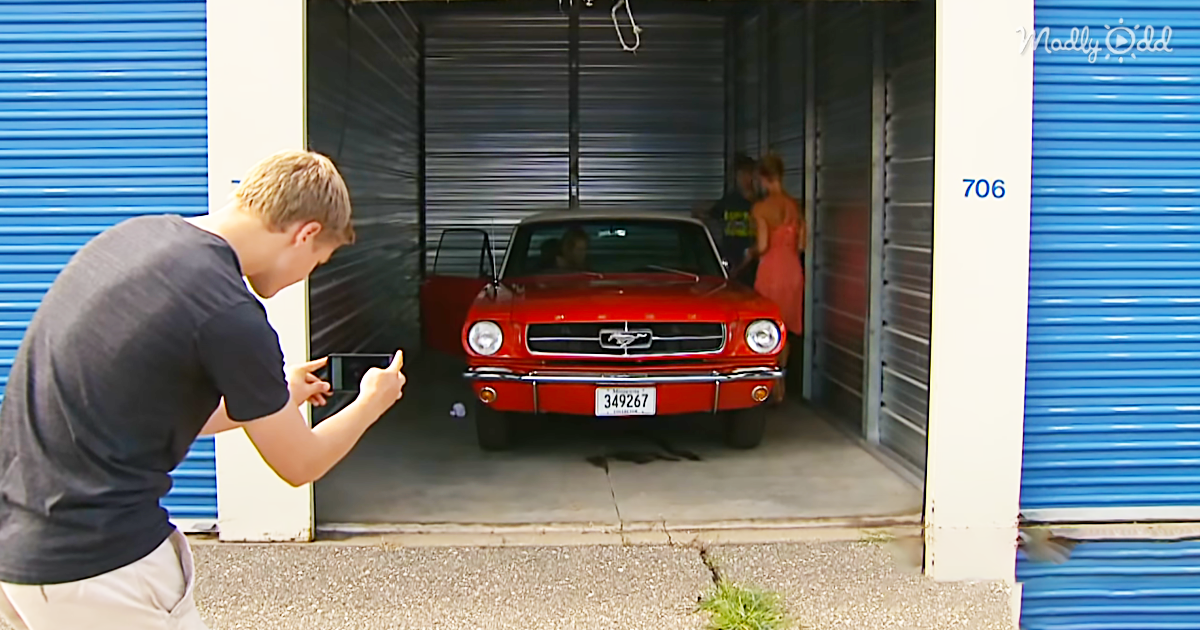 Their daughters found the car after receiving a tip from a co-worker. They decided to purchase the car that had been in the family for 30 years and clean her up before giving her back to their parents. What do you think of the Bredahl’s children going through the trouble to track down their parent’s 1965 Ford Mustang and reunite it with their parents? Don’t miss this beautiful story (and car) in the video below.