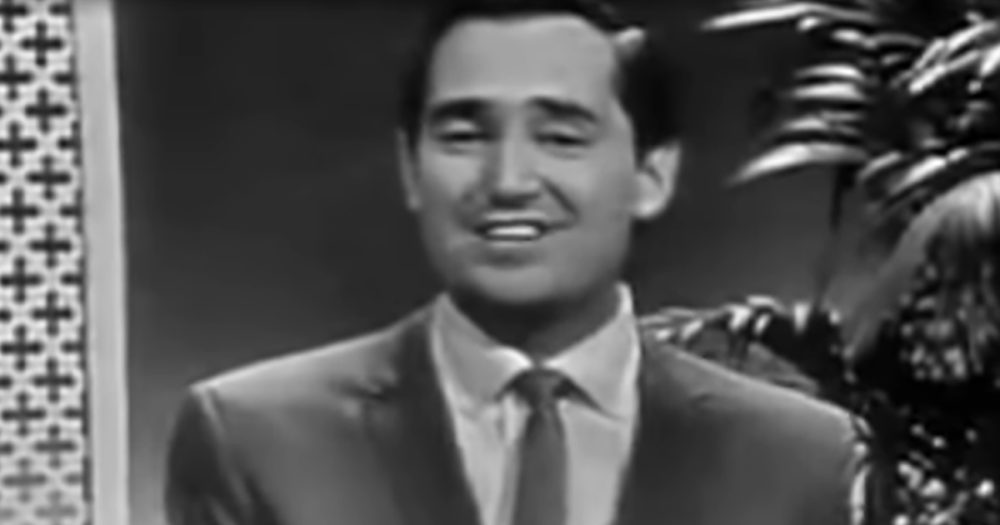 Many incredible songs came out in the 1960s, including “Happy Birthday, Sweet Sixteen” by Neil Sedaka. It instantly became a top 10 smash hit, and several people still love to belt out the catchy tune.

Sedaka himself wrote the melody, and the lyrics are by Howard Greenfield, who wrote songs like “Love Will Keep Us Together.” The classic song about turning the golden age of 16 will have you feeling nostalgic in no time.

The sweet song could be viewed very differently today, as it’s about a man waiting for his friend to become 16 years old so that the two can date. It’s filled with hopefulness, love, and a story that wasn’t unusual for the era it was released.

The 1960s were some of the best times to be a young adult. Neil Sedaka has a way of capturing youth that will make you want to be a teenager again. Now all that’s left to do is turn up the volume for this iconic hit. 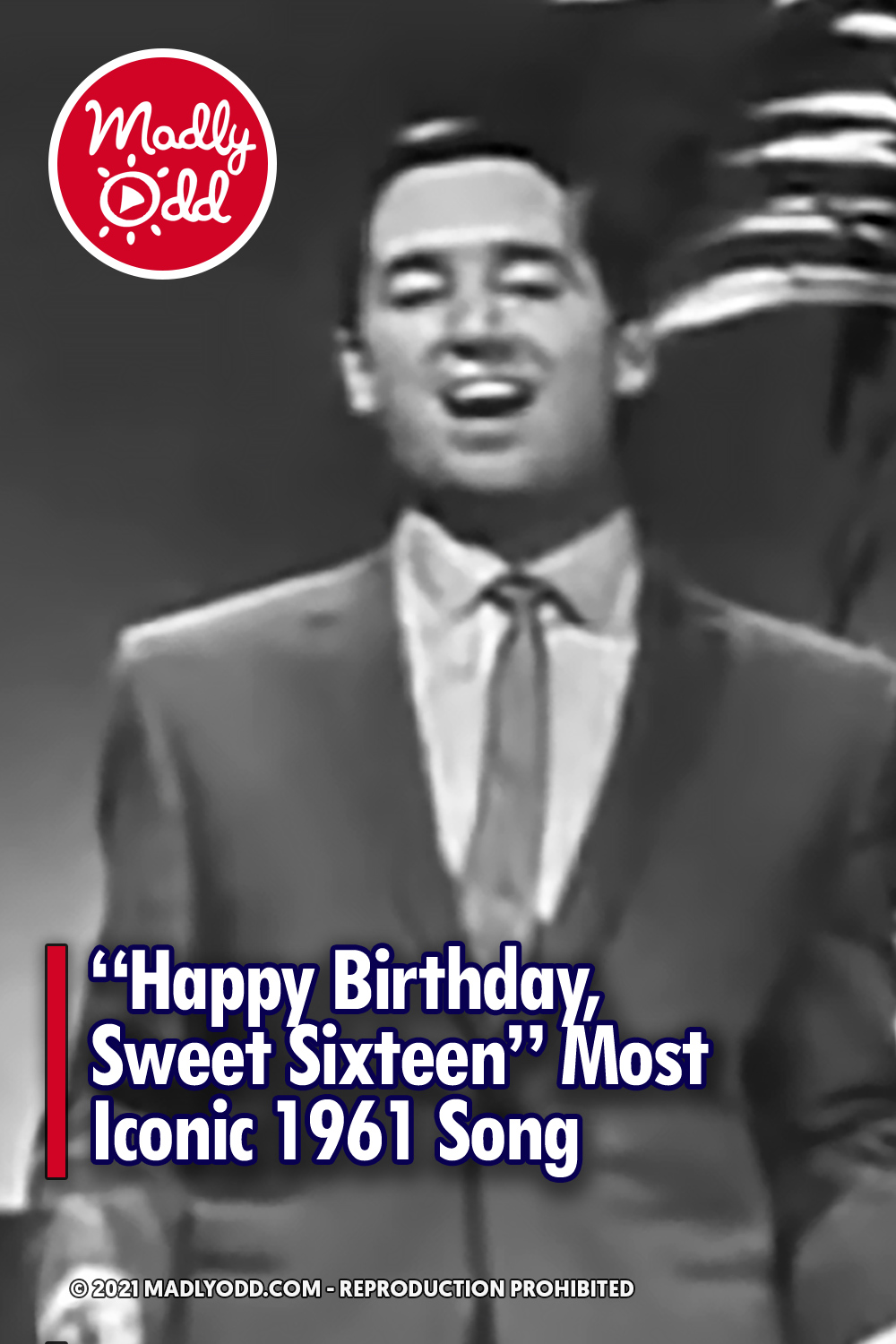