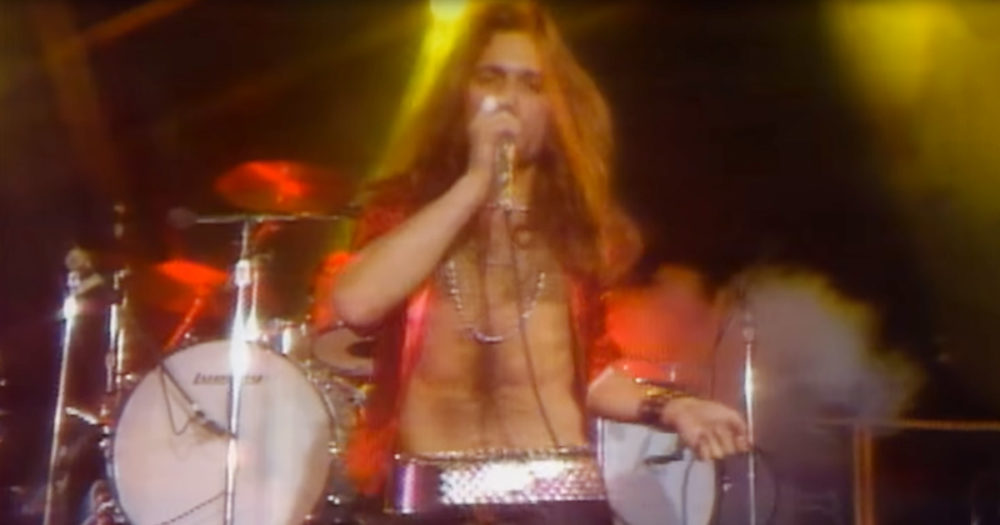 Van Halen’s cover of the 1964 classic from The Kinks was also Van Halen’s very first single. When “You Really Got Me” dropped in 1978, it started a powerful career for the bar band gone big.

With its heavy metal power chords and bluesy sound, “You Really Got Me” established Van Halen as the definitive hard rockers of their era. Ever since its release in the seventies, the breakthrough hit has become synonymous with the band.

Van Halen created this song around the perfect fifths and octaves used by The Kinks, creating a sound that would go on to influence both heavy metal and punk music.

David Lee Roth and Van Halen had learned a lot of songs from The Kinks towards the start of their career, helping shape the band that we know today. 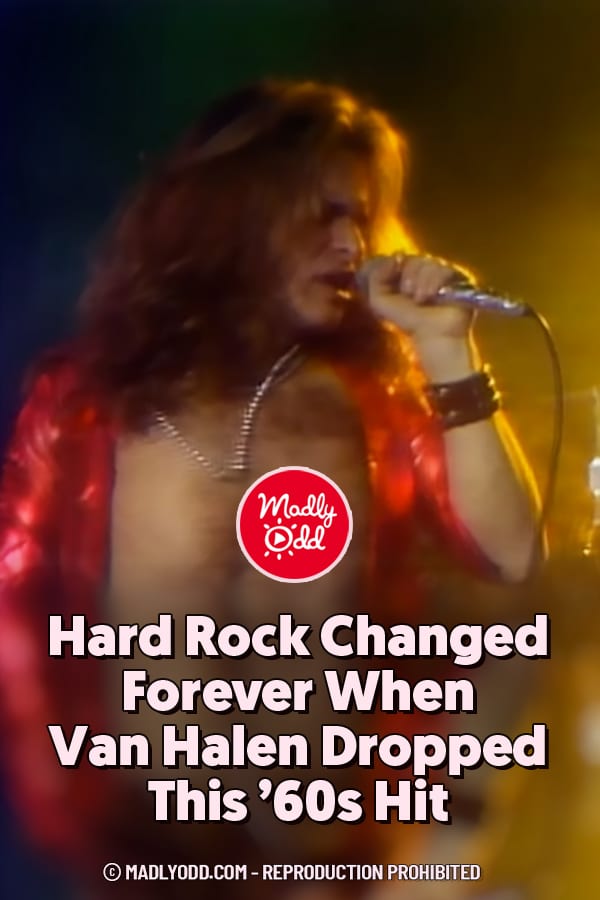