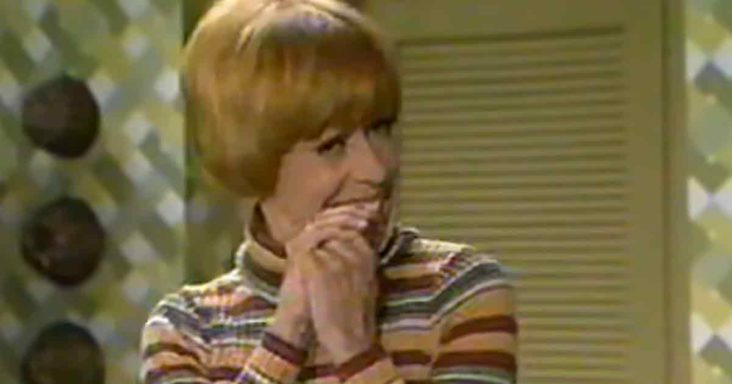 The Carol Burnett Show can always deliver laughs by performing skits that relate to everyday life. In this video, Burnett wrestles with the hardest thing a housewife faces – grocery store packaging. 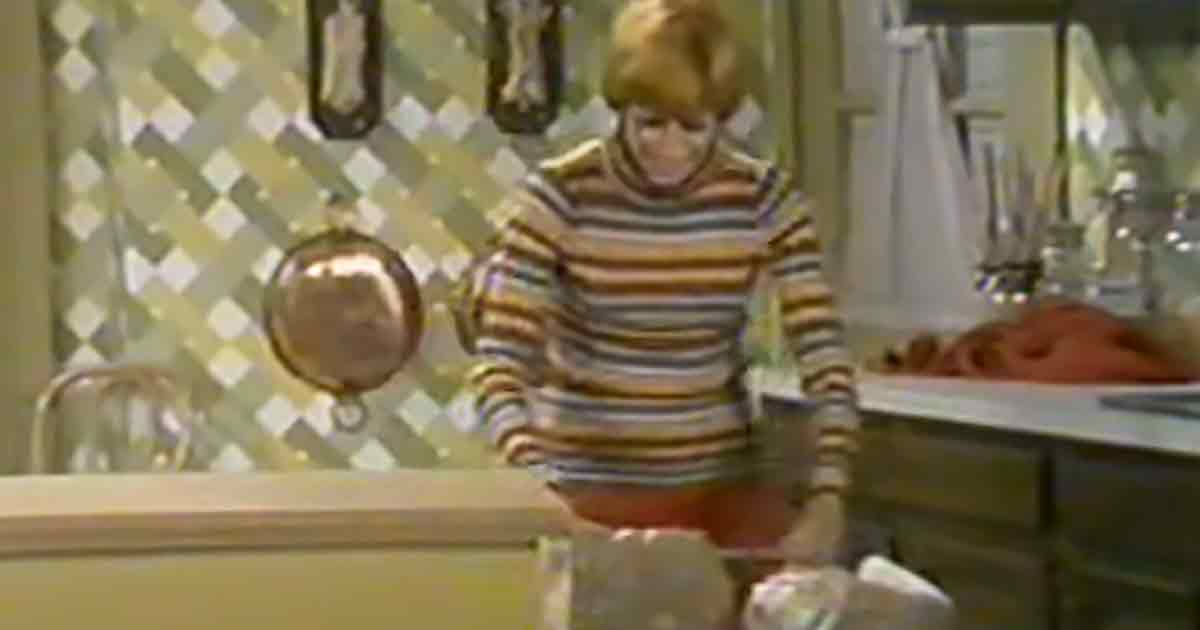 Burnett arrives home from the store and decides to have a snack while she puts the groceries away. She reaches for the coconut macaroons and follows the instructions for opening the bag.

When she can’t get the package open, she blames it on weakness from hunger. Instead, she decides to have sardines on crackers, but she loses the key to open the sardine can. 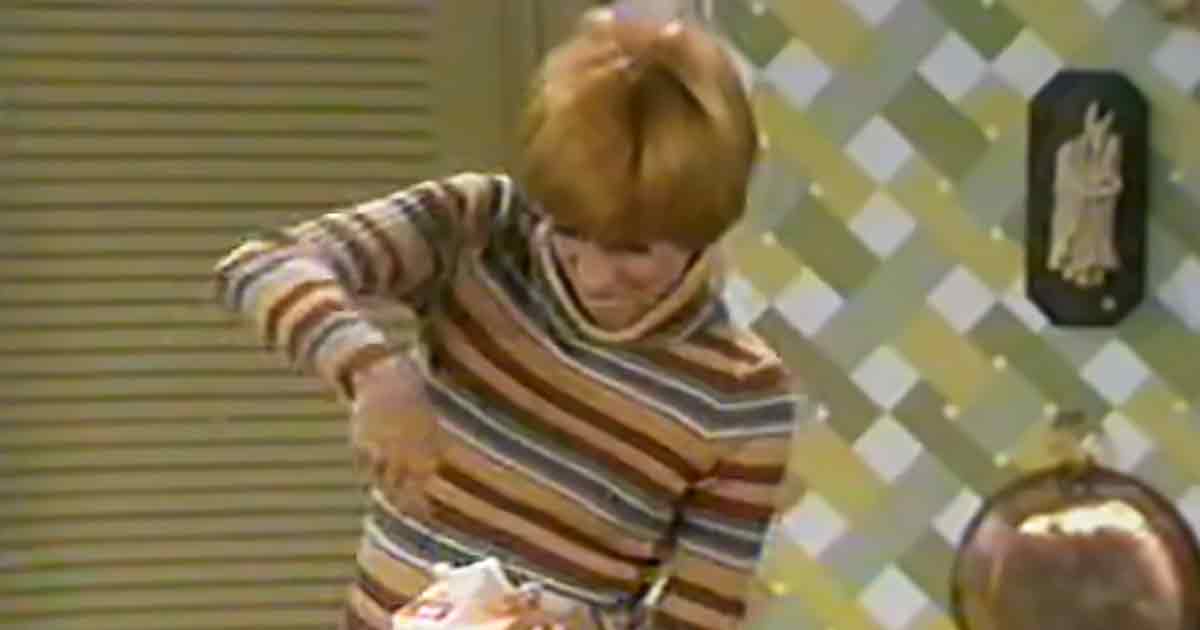 You will find yourself rolling on the floor clutching your sides with laughter as she tries to open one package after another with no success. Finally, she gives up and just goes for the crackers.

When the cracker box cuts her thumb, she grabs a Band-Aid. She can’t open up the packaging, though. Frustrated, Burnett gets a soda from the fridge and beats it with a rolling pin when she breaks off the tab. 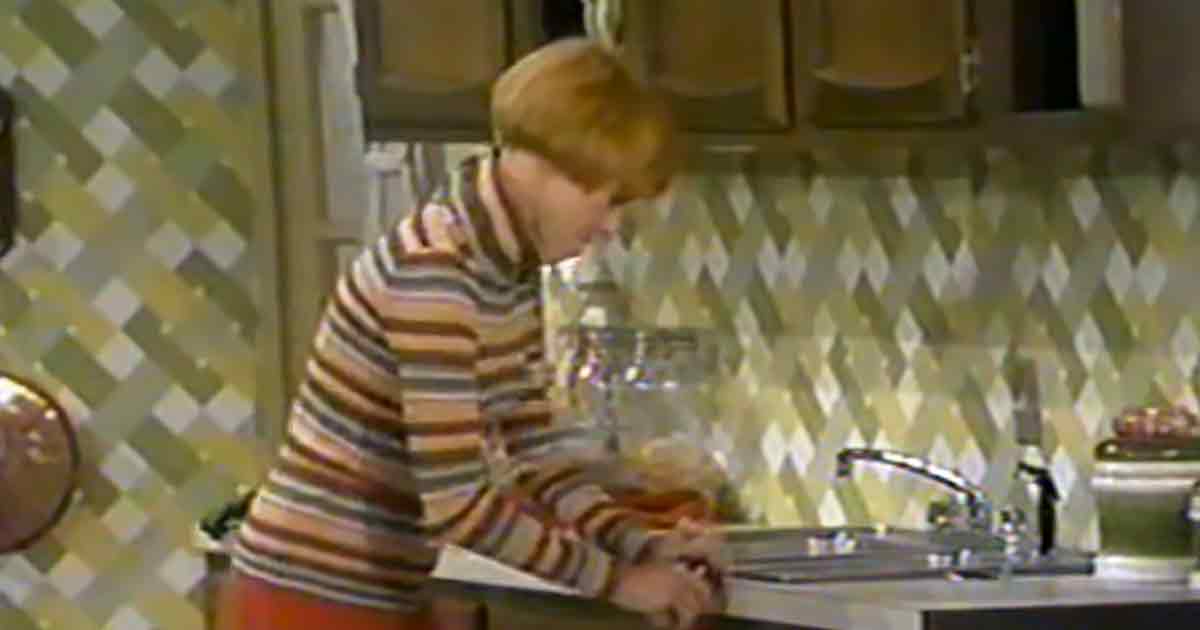 After her exhausting trial with the groceries, she needs an aspirin for her headache. When she reads the directions on removing the childproof cap, she just throws the bottle away.

The Carol Burnett Show knows just how to make light of everyday struggles so that their antics will crack you up. Next time you open a carton of milk, you’ll be thinking of Carol!