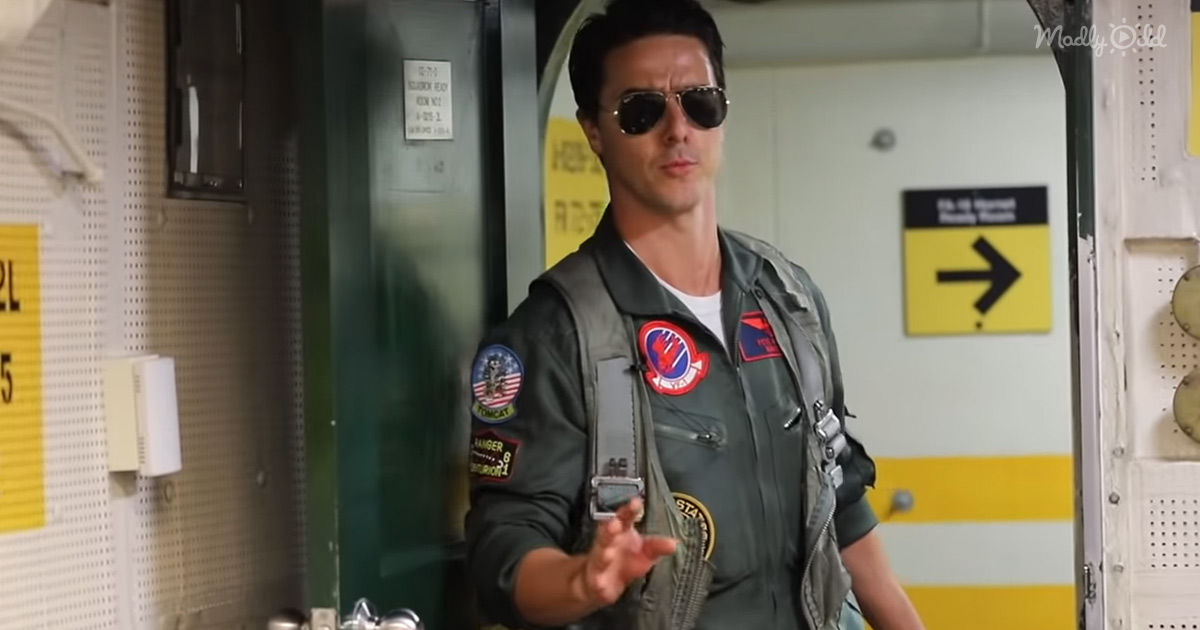 With their starched uniforms and tough demeanor, it’s sometimes hard to remember those police officers are everyday people just like the rest of us. This is why, even for one highway patrol department in San Diego, being challenged to a lip sync battle is a serious, life-or-death gambit.

It’s hard to imagine the California Highway Patrol, an organization comprised of toughened officers who fight crime for a living, stepping in time to “Highway to the Danger Zone,” but that’s just what the San Diego CHP set out to do in their 2018 Lip Sync Challenge video.

Each year the California Highway Patrol organizes an official “Law Engagement Lip Sync Challenge,” where different areas duke it out to put together the most creative video. When their neighboring office decided to take part in the competition, the San Diego CHP sprang into action to defend their title.

Complete with a Top Gun theme, historic US monuments, and local California sights, the San Diego CHP’s video has it all. And to top it all off, the video features an officer who is the spitting image of Tom Cruise, the leading man in Top Gun. Wonder how they could ever top that next year! 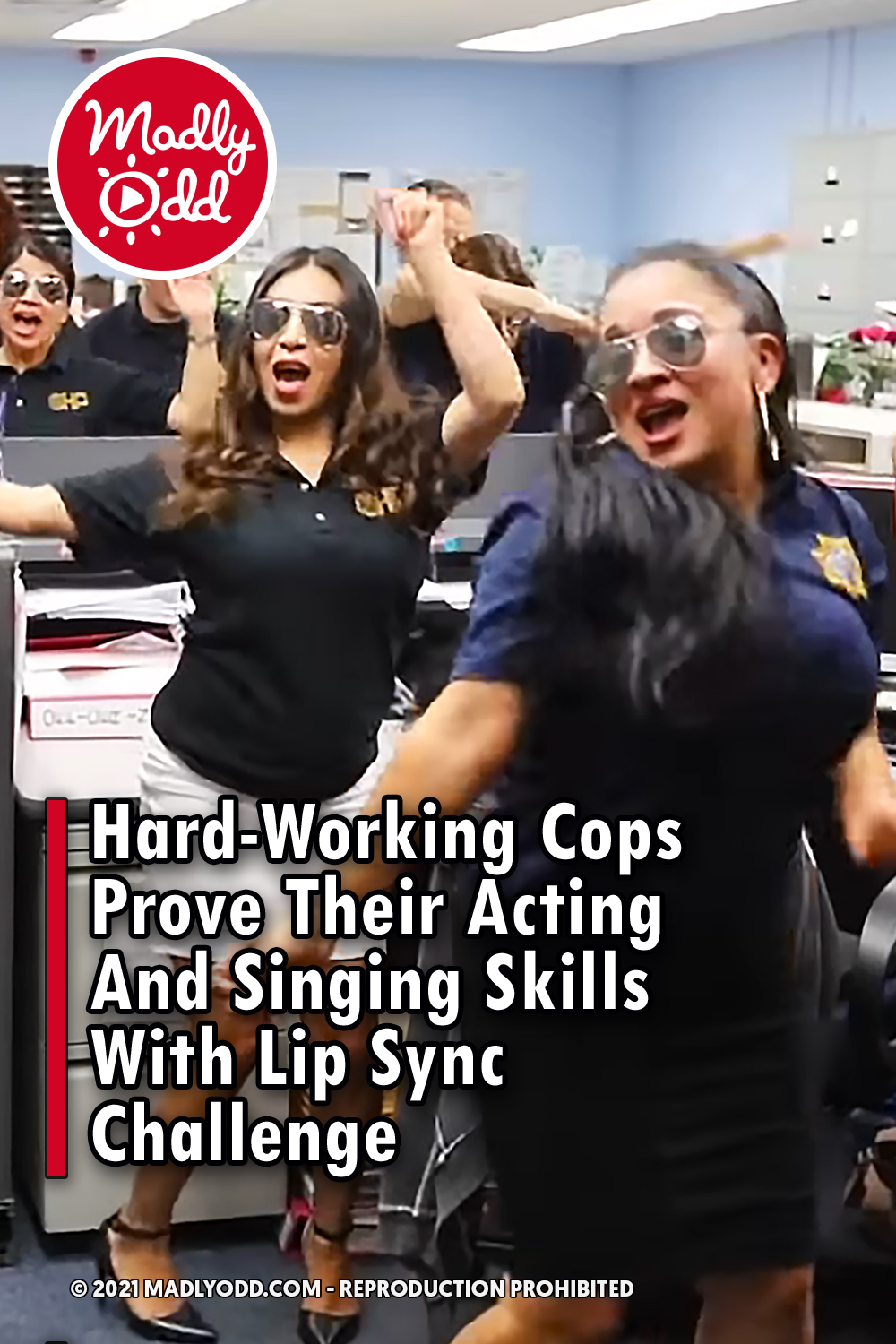