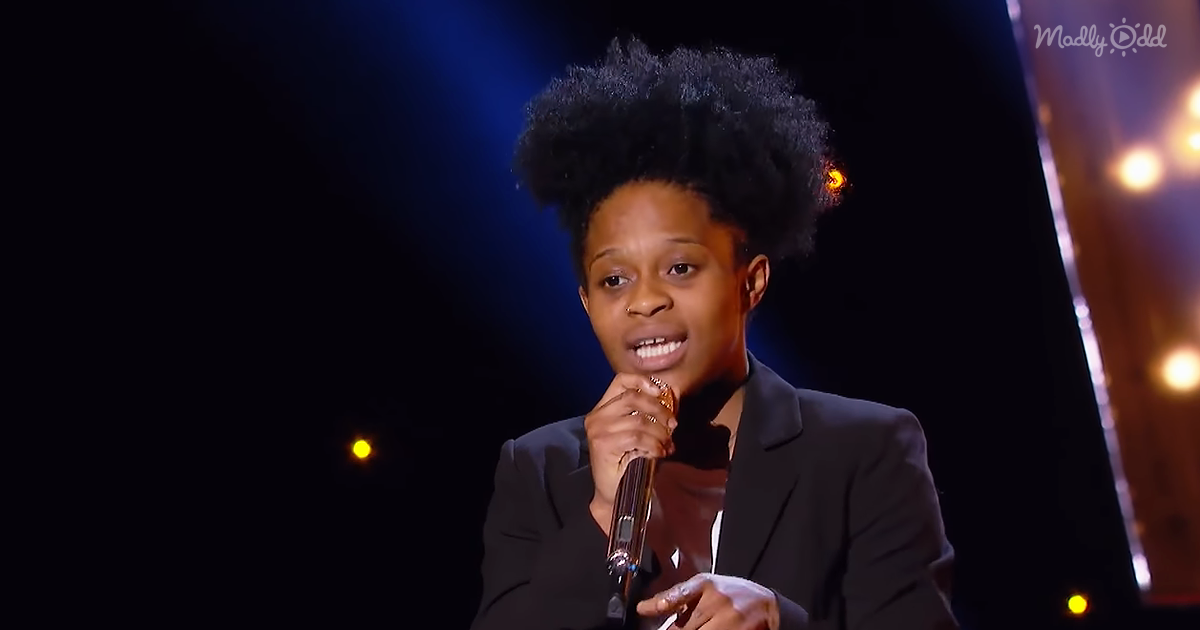 New York subway singer Just Sam couldn’t wait to express her gratitude for being allowed through to Hollywood Week. After all, this was the virtuoso from the project’s first time on a plane. To help her feel at ease, the singer brought her well-used lucky tip box – the very same tip box that she uses daily while singing beside the trains. For her big shot at continuing the American Idol journey, Sam went with a cover of “Hearts Ain’t Gonna Lie” by Arlissa.

Gifted only begins to describe this singer’s otherworldly vocals. Not even the bright, bubbly personality Sam herself realizes the extent of just how good she is. At the end of an utterly breathtaking performance which could easily be the best of the season so far, all three judges stepped forward to drop a tip in her lucky tip box. Her performance was remarkably better than an already strong debut, leaving Katy to say, “I think what she’s doing is she’s watching this competition and realizing she needs to rise to the occasion.”

Harlem singer Just Sam is making her dreams come true, one strong showing after another. With gratitude, she delivered a rendition of “Hearts Ain’t Gonna Lie” by Arlissa that was great beyond expectations. The quirky singer takes away the respect of all and a full lucky tip box. 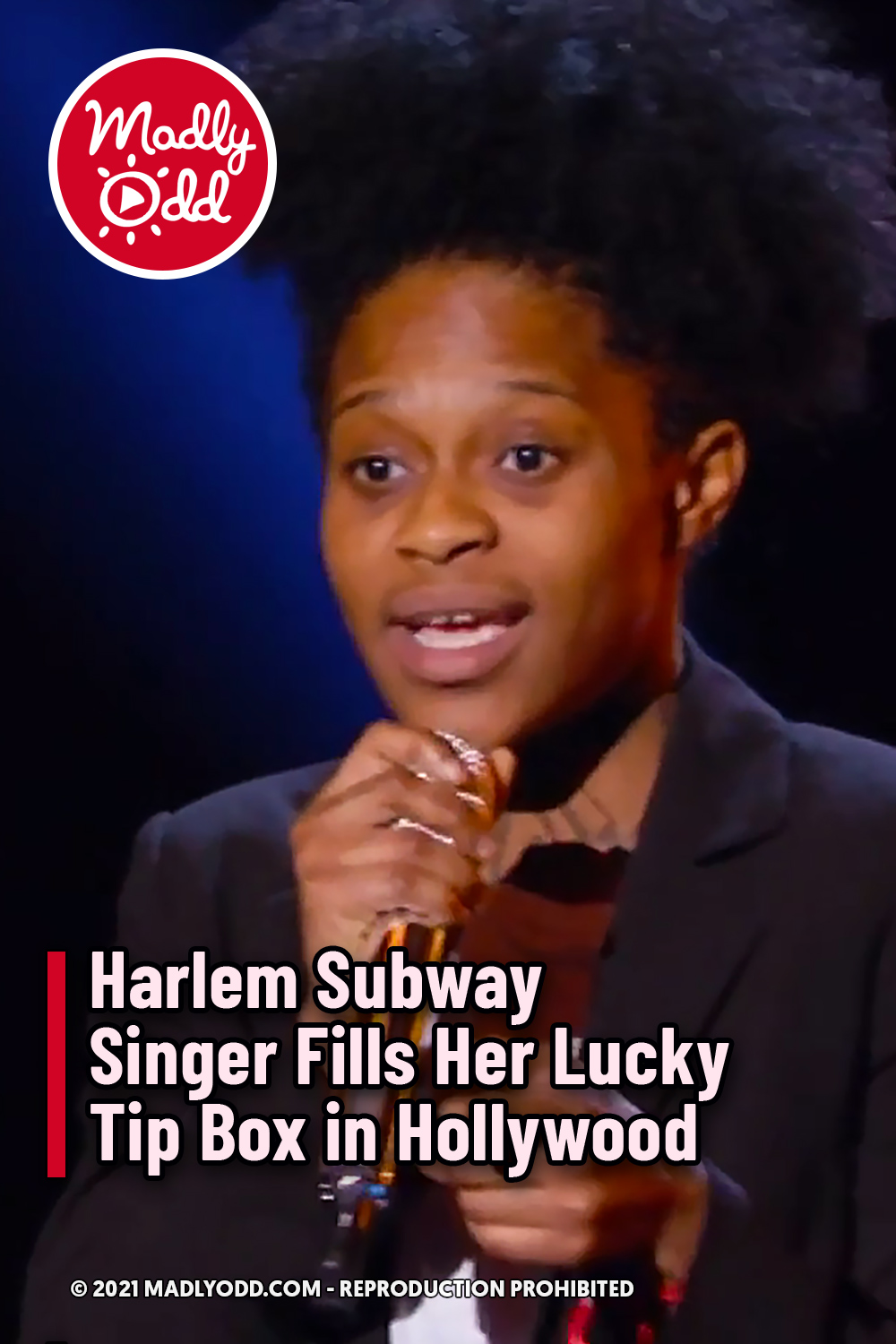