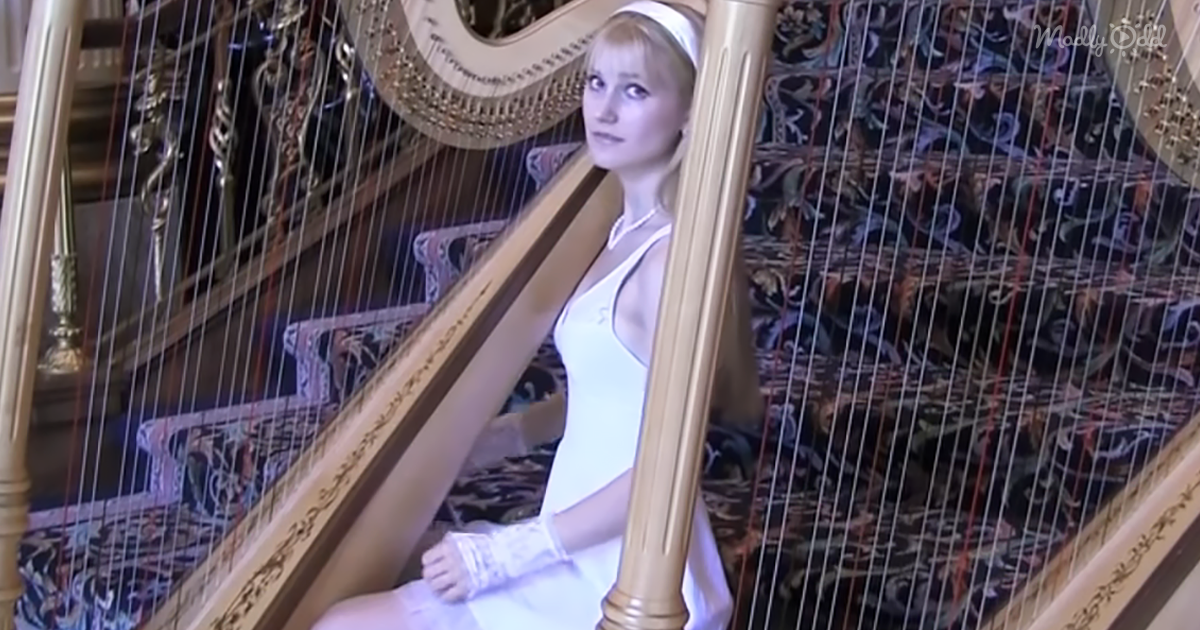 There are a plethora of different music genres out there. If you’ve never heard of Harp Rock before, you wouldn’t be the only one. Twin sisters Camille and Kennerly, also known as the Harp Twins, will blow you away with their flawless “Stairway to Heaven” rendition.

The two talented musicians started playing the harp when they were young. As they grew older, they went to university to become classically trained. Since graduating, the two have written their own pieces and have played for large audiences all around the world.

The identical twins said that they “have a passion and flair for arranging and performing rock, metal, and soundtrack music.” They used this passion to play an astonishing cover of Led Zeppelin’s “Stairway to Heaven.”

The women play at the bottom of the Grand Staircase in the “Place de la Musique” in the Sanfilippo Family Estate and Museum in Illinois. There is something majestic about this performance that will leave you asking for more. 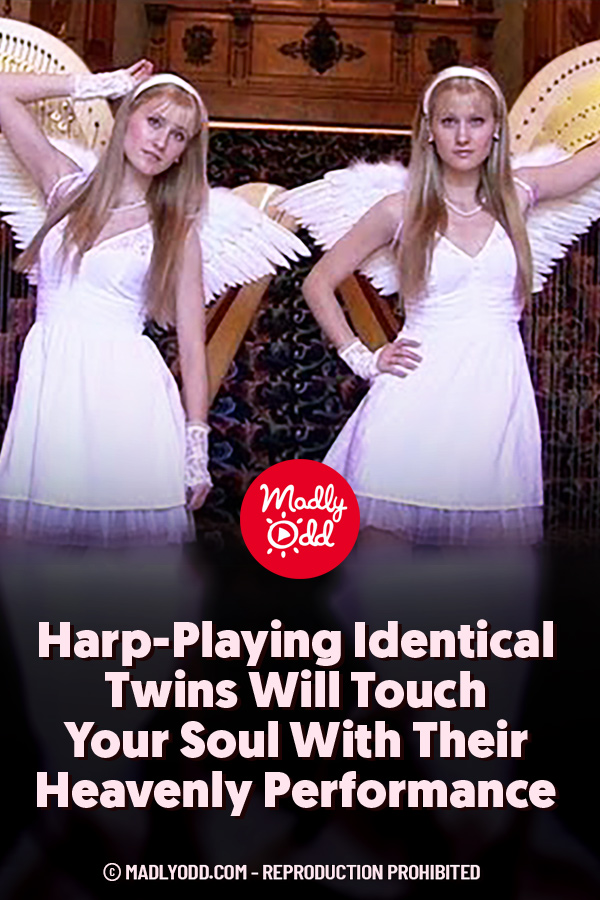