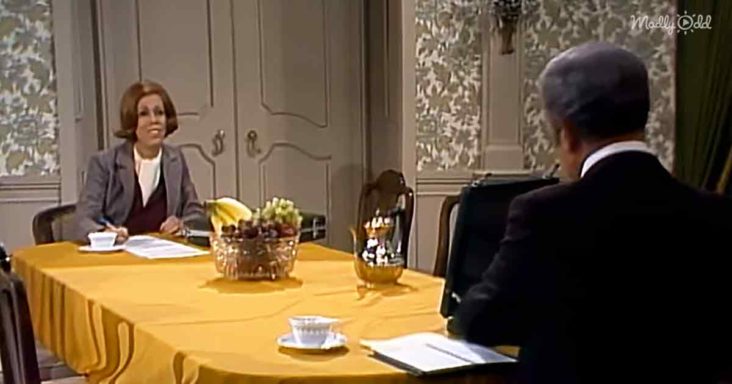 Carol Burnett and Harvey Korman take on the funniest roles for the sketches of The Carol Burnett Show. In this clip, they play a career couple whose lives are too busy to make time for their marriage. 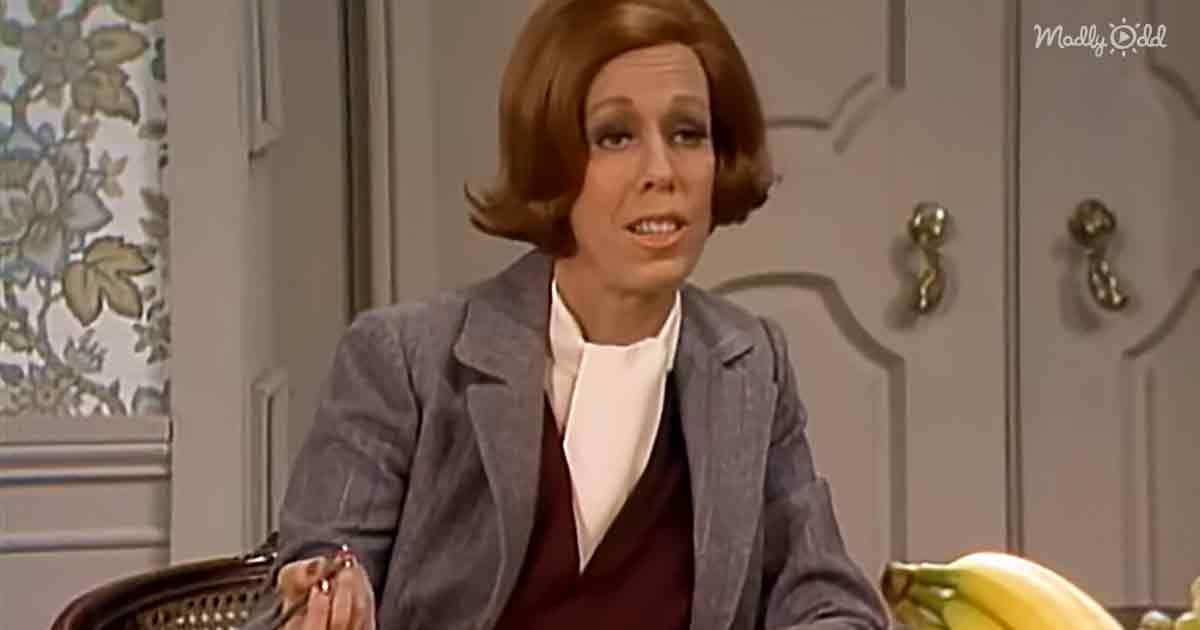 Burnett always had a knack for finding the hilarity in real-life situations and turning them into material for her show. Burnett and Korman play a married couple whose ridiculous work schedules run their lives.

They attempt to make time to spend together but can’t quite agree on a good time. There are tap dancing lessons, doctor appointments, business meetings, and important clients to woo. 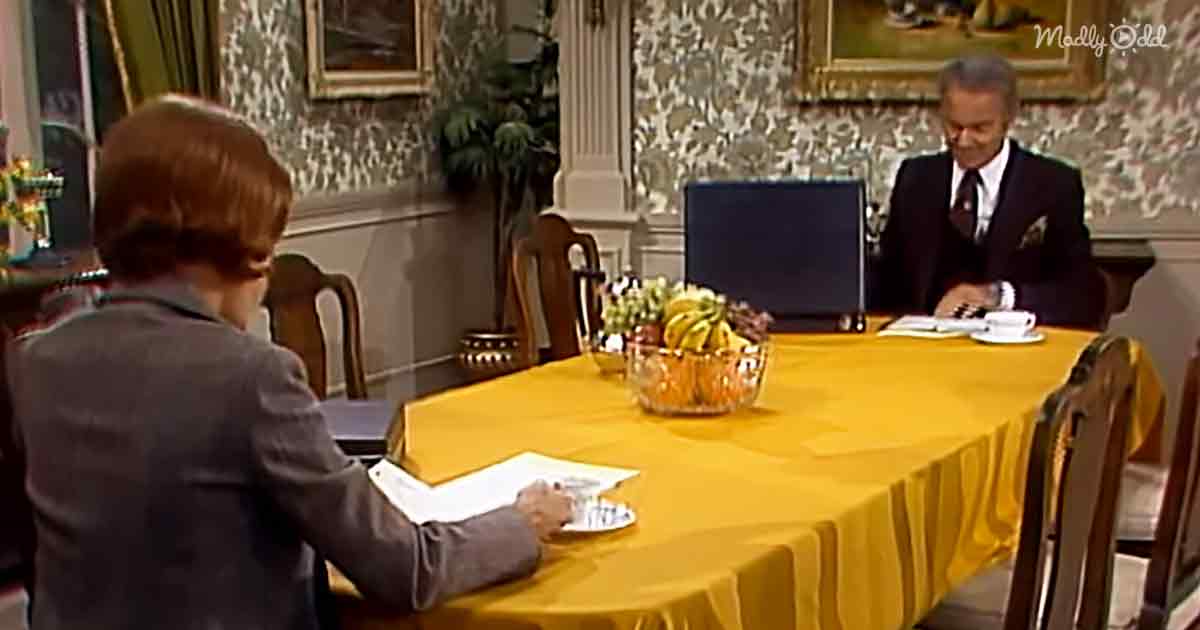 They agree to spend the entire day of next Wednesday together – except Korman is busy in the afternoon and Burnett is booked up all morning. The couple shrugs, figuring they will find time later.

Unexpectedly, Burnett begins to look a bit ill. She declares it’s probably time for her to go to the hospital. To the audience’s surprise, she stands up revealing a full pregnant belly. 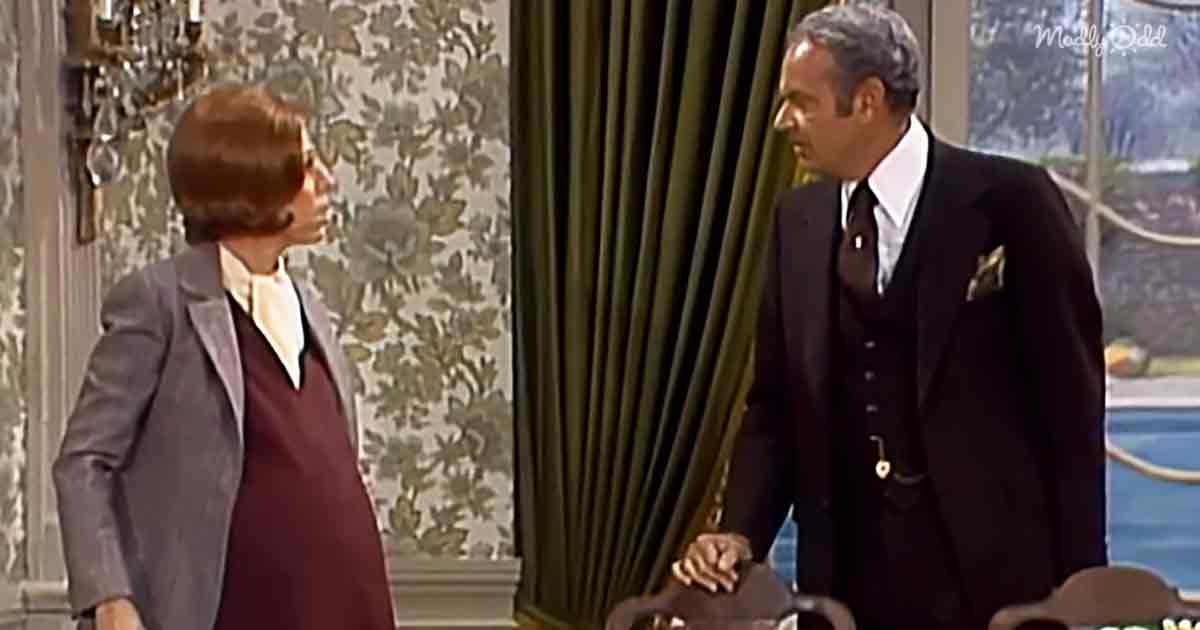 Korman asks how that happened, but neither of them has a good answer. He wonders if he should go with Burnett, but she waves him off saying she won’t be long.

You will laugh yourself silly at the hilarious predicament of this career couple and their nonchalant attitudes toward their marriage. Burnett and Korman just keep bringing the laughs until you’re rolling on the floor!