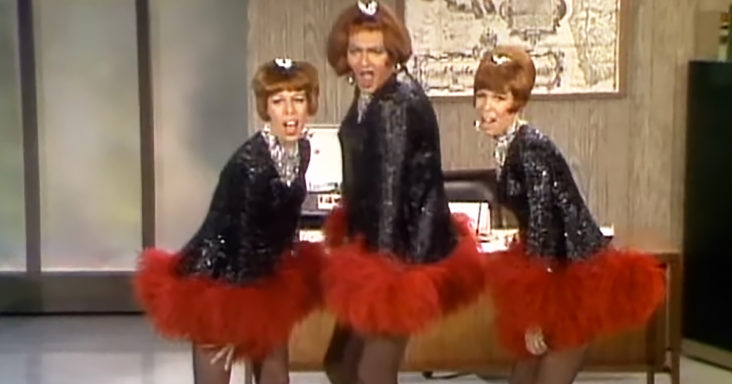 ‘The Carol Burnett Show’ skits were known for being performed in front of a live audience. The actors only had one chance to pull off their performance, but sometimes the actors made each other laugh in the process. 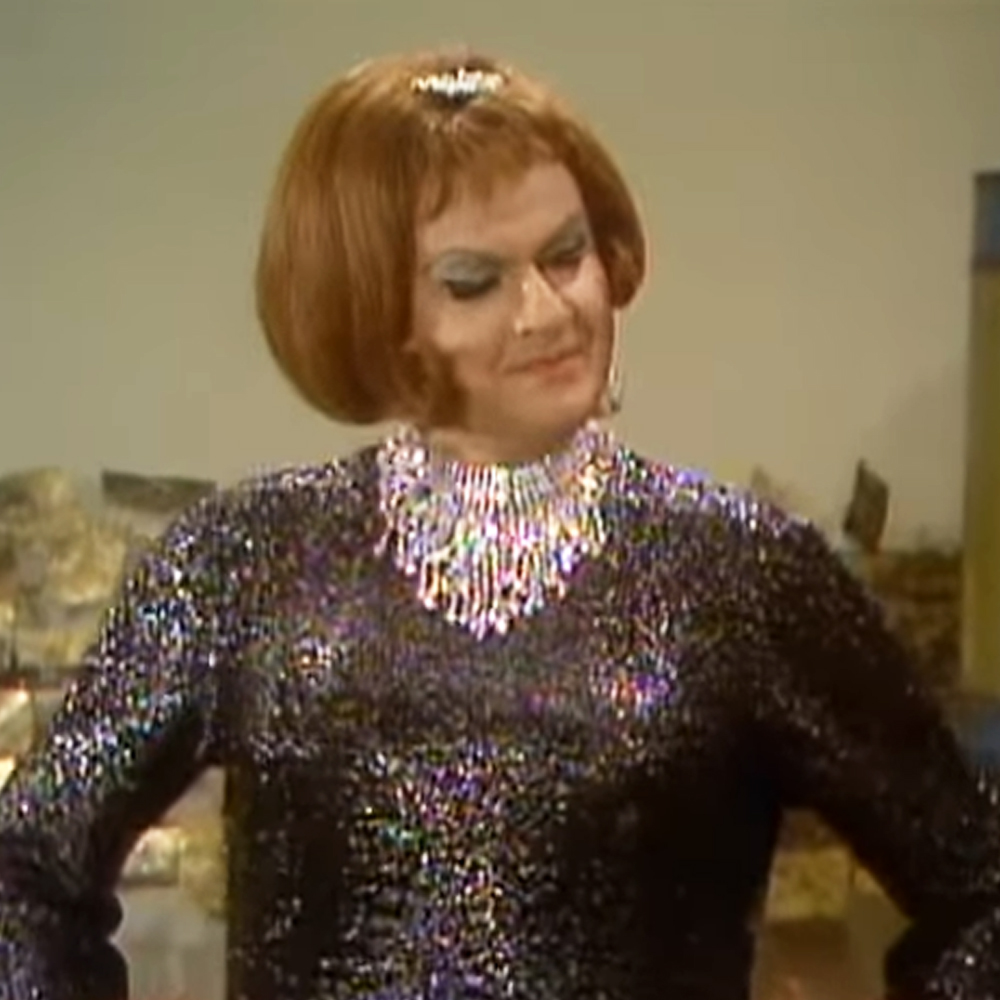 The clip starts with Carol asking Harvey to hurry up as they were going to be late for a performance they had agreed to do for charity. Harvey comes out of the bathroom clothed in a sparkly black dress with accessories and makeup. Carol cannot help breaking out in laughter as she tries to continue her lines.

The shocked reaction of seeing a man dressed from head to toe as a woman reflects the time. One viewer commented that it was rumored that Carol had not yet seen Harvey dressed up in his costume. When he appeared on stage, she was caught off-guard at how funny he looked. 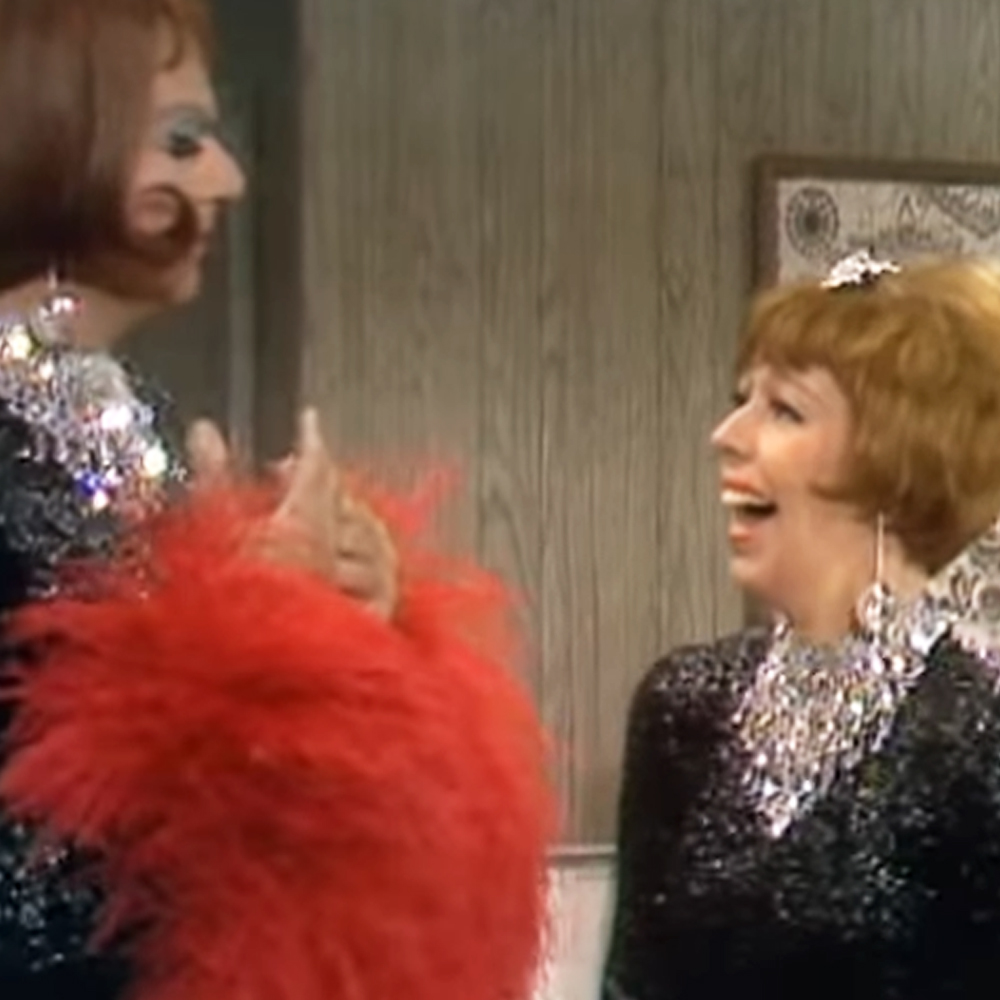 Even though Carol had moments of uncontrolled laughter during the skit, she remained professional. At one point, she took a moment to compose herself after hilariously acknowledging she could not even look at him while speaking.

More comedic responses ensued as Harvey had to field the reactions of the office cleaning staff and a colleague who had stayed late at the office to meet with a client. The audience continued to react with laughter in response to the comedic timing and chemistry between the actors. 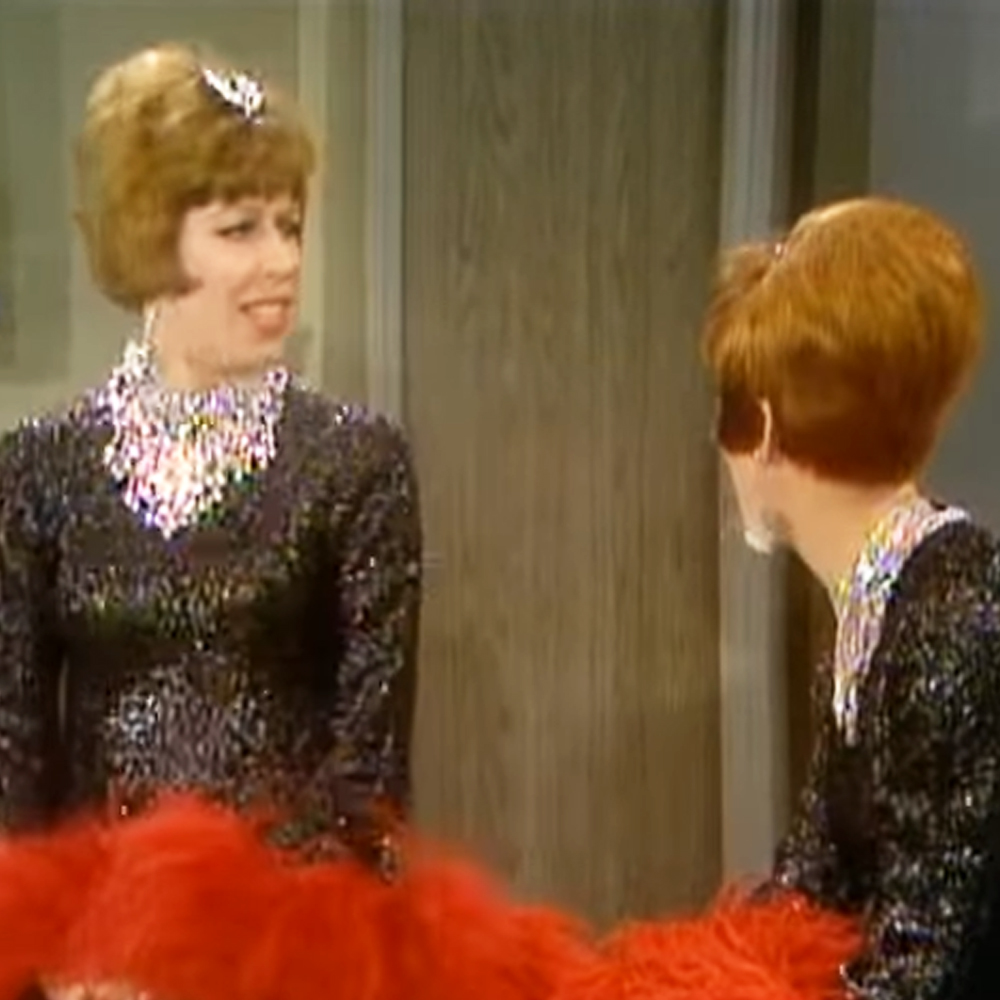 Carol Burnett is considered the queen of comedy, and her performances make audiences laugh even decades later. Viewers enjoy seeing clips such as these to pay tribute to comedic artists of a different time.

Even decades later, the viewers continue to appreciate the skits from the Carol Burnett show. The actors must have comedic talent and expertise to successfully perform in front of a live audience. It is an art form not commonly seen today. 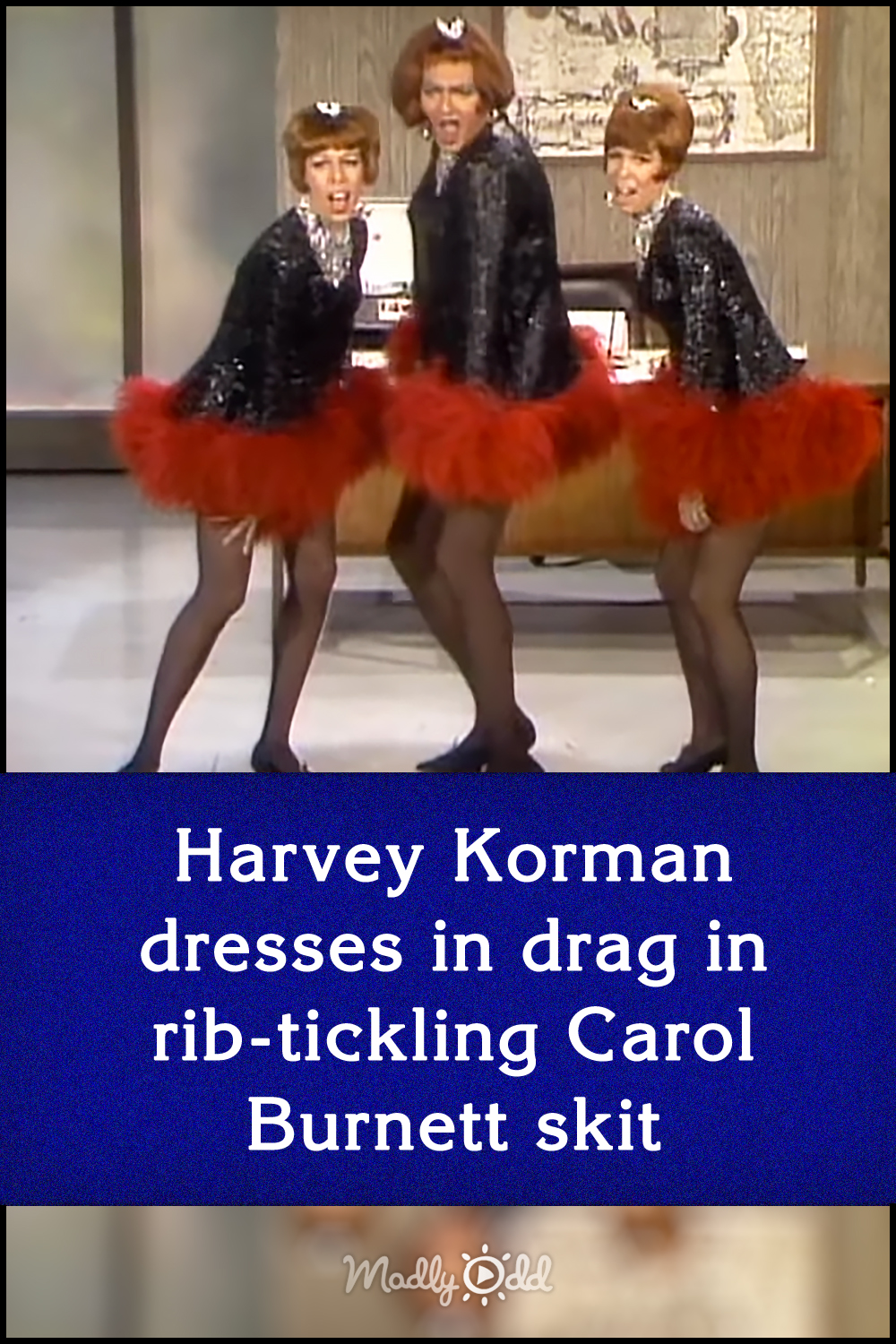