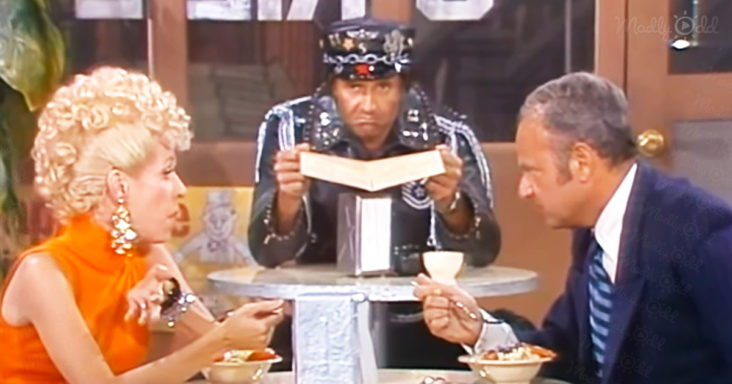 Over the years, the Carol Burnett Show has impressed and amazed audiences, both during its television run and now in syndication and available as short video clips on YouTube.

Whatever way audiences are now viewing the show, they can be assured that they will be seeing some of the best comic acting around, with more than a few twists and turns to keep the skits surprising.

That is the case with this sketch about a newly freed parolee who is trying his best to stay out of trouble. The character is played masterfully by the legendary comedic actor Harvey Korman. 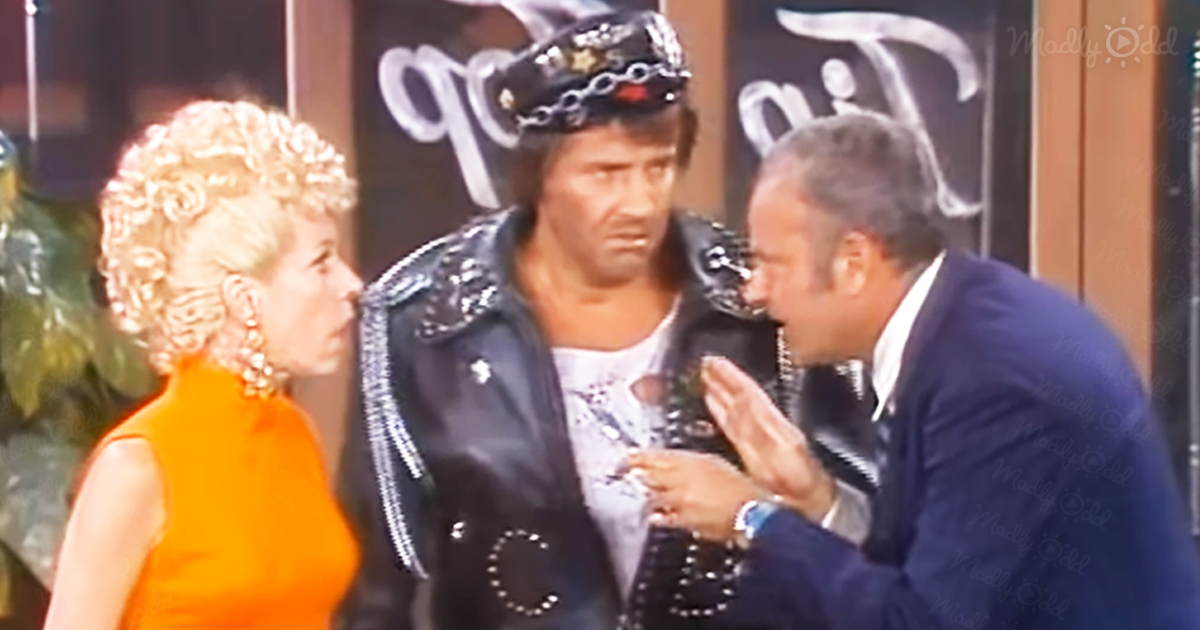 Carol Burnett plays his wife, and she wastes no time letting her husband know how she feels about just about everything. She has a complaint or snide remark about every moment.

Still, the parolee tries his best to appease her, even when she insults the waitress, tells the bartender that his drinks are terrible, and yells at two police officers who are preparing to leave.

This last decision has long-lasting consequences, as the cops turn back into the diner and confront Burnett’s character about her choice of words. She half-heartedly apologizes before insulting them again.

This leads to a final confrontation that has twist audiences will not see coming. It is safe to say that the lives of the parolee and his wife will never be the same again after that night.