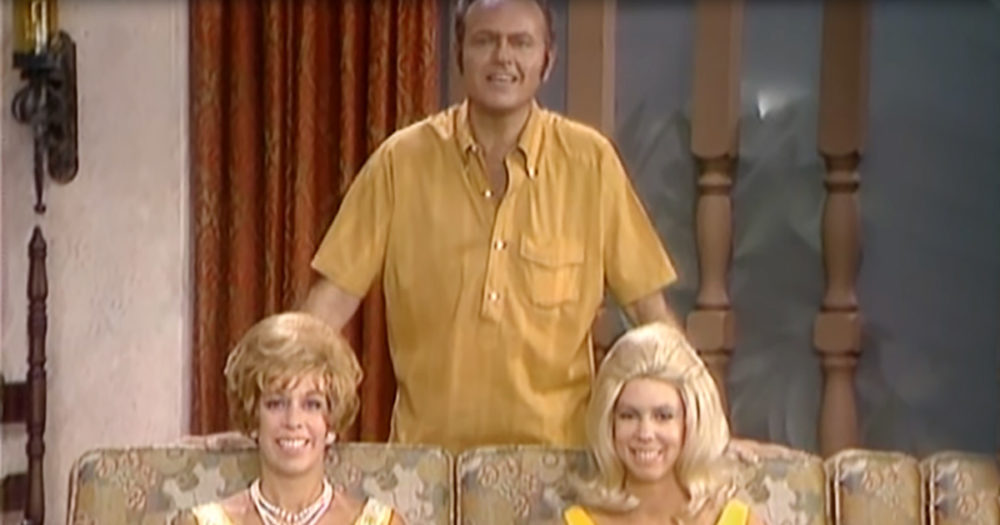 There aren’t many classic television shows that can make audiences roar with laughter like The Carol Burnett Show. The iconic comedian and the clever writers behind the show, like Tim Conway, always knew how to tickle the funny bone.

Every episode was filmed in front of a live audience, and they were rarely quiet while sitting through one hilarious sketch after another. Whenever Harvey Korman would join Carol Burnett on stage, it wasn’t long until people were in tears from laughter.

During a sketch titled, “Fireside Chat,” Korman and Burnett play President Nixon and the First Lady enjoying a vacation in California. To look relatable to the American public, they emphasize that their family hasn’t rehearsed for the show at all.

You can tell that they spent hours beforehand, making sure they got every line correct, yet they can’t seem to keep it together. It’s a hysterical act that we can’t help but laugh along with as they continue to break down their walls. 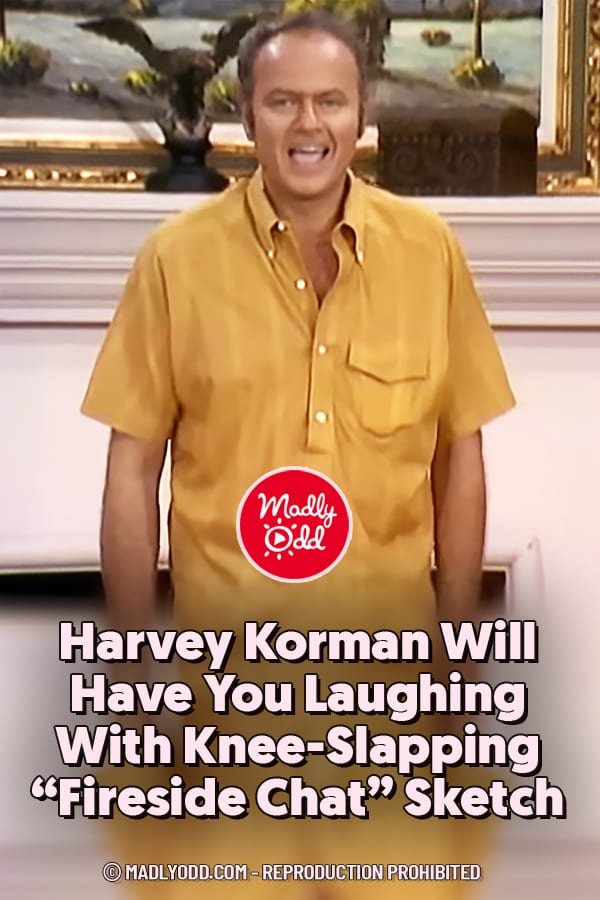