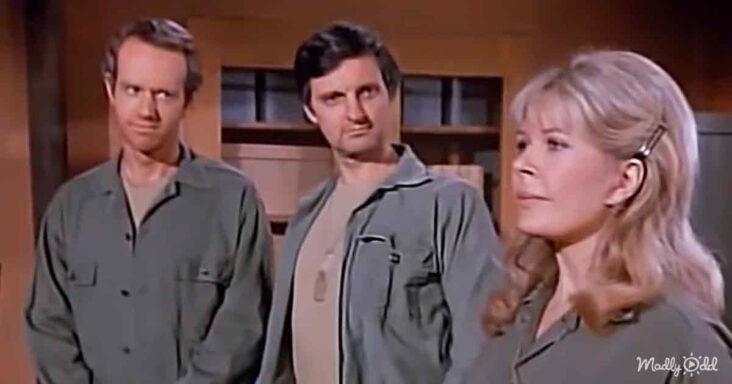 The highlight of MASH was always Hawkeye, aka Captain Pierce. His sly personality made him the perfect package of wit and bravery. He’d not only remain calm in challenging situations but would find the best joke to deliver during the Korean war. 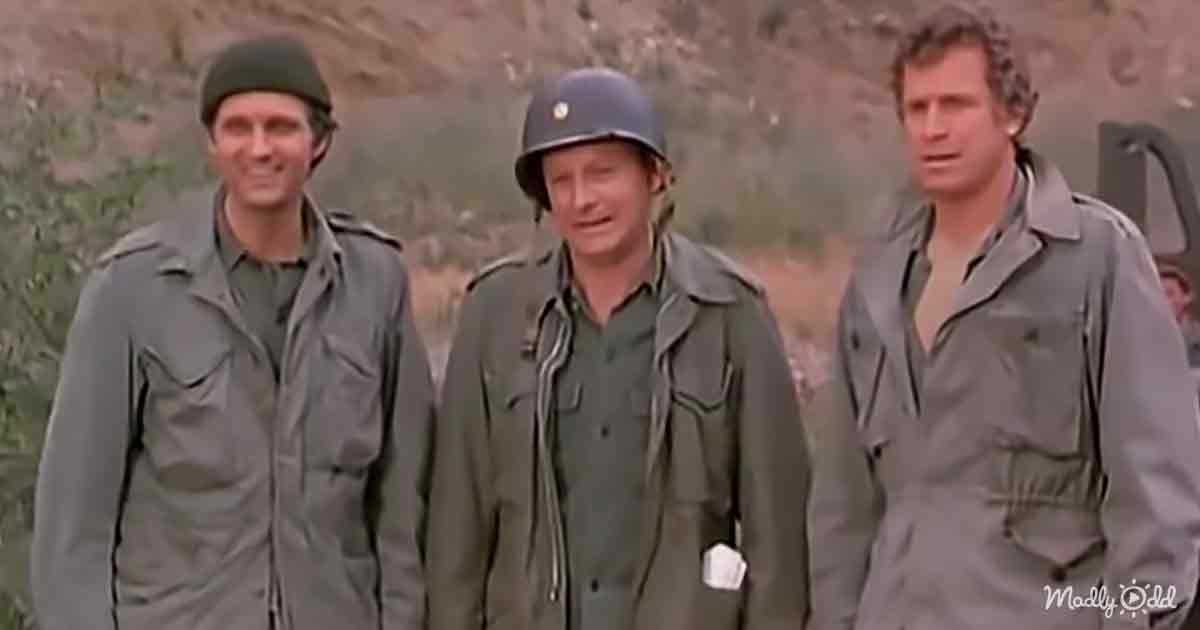 He comically dealt with authority as well. During a situation with an injured Chinese soldier, Hawkeye is ordered by Frank not to operate on the enemy.

Hawkeye’s wit wasn’t just valuable for moments of compassion. He’d also be handy to have in a challenging situation. This is particularly true of an encounter Hawkeye and Frank faced with the heavily armed Communist enemy.

Frank mentions before approaching that he’s carrying a gun. Frank nearly draws the weapon when tensions get a bit heated. Hawkeye, however, knows how to smooth out the tone.

Hawkeye orders Frank to remove the gun. It is so tiny it makes the enemy laugh. ‘Comes in a box of CrackerJacks,’ remarks Hawkeye. A big laugh is had.

Hawkeye always had composure when standing up to his superiors. It didn’t matter if they were a fellow surgeon or a high-ranking colonel.

In one instance, he’d shoot a fellow surgeon in the eye with a syringe when he got out of line. He’d also have a childish comeback: ‘I’ll get you at recess!’ 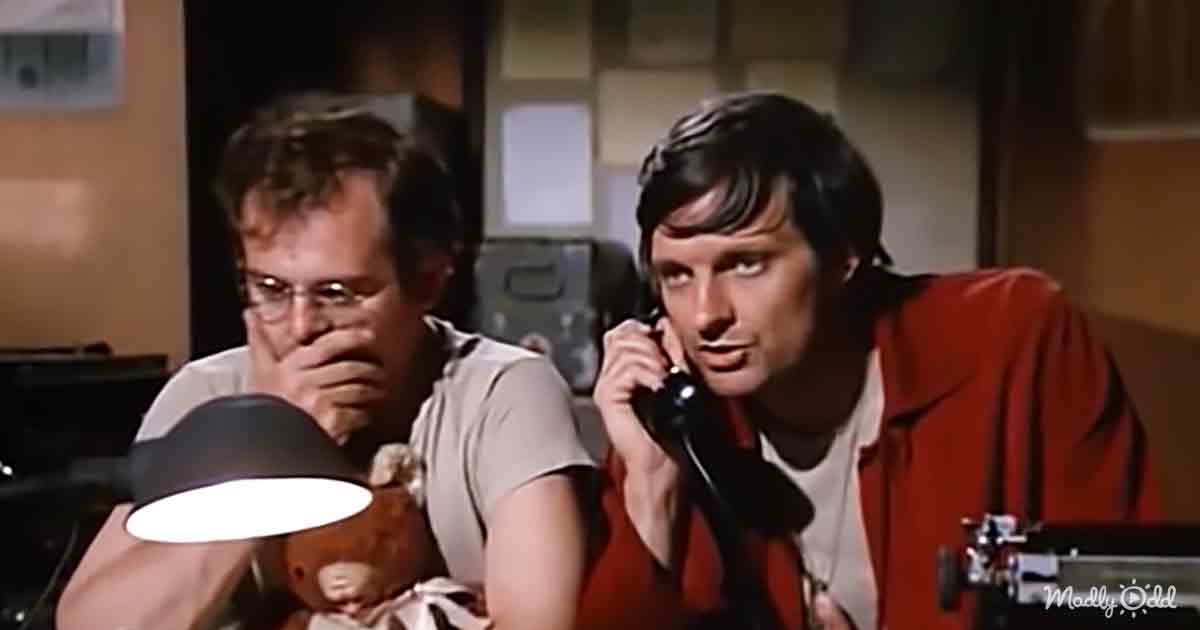 Ordering a drink was also a chance for Hawkeye to get funny. He wants to order a dry martini at a bar and finds the best way to do it.

Hawkeye tells the bartender, ‘I want a martini that can be declared a disaster area.’ He even has an excellent closer: ‘Make it to go; I want to drink it in the States.’

Parties were always an excellent chance for Hawkeye to cut loose. During a somewhat chaotic party, he plops down a meat dish in front of a drinking Colonel Potter.

Colonel Potter asks what Hawkeye cooked. ‘A Spam-lamb,’ answers Hawkeye with a shrug. Potter, having grown used to Hawkeye’s antics, shrugs as well, accepting the meal before drinking more.

Despite the language barrier, Hawkeye also found a way to have fun. After relieving a bitter Frank Burns, Hawkeye teaches some Koreans some English. 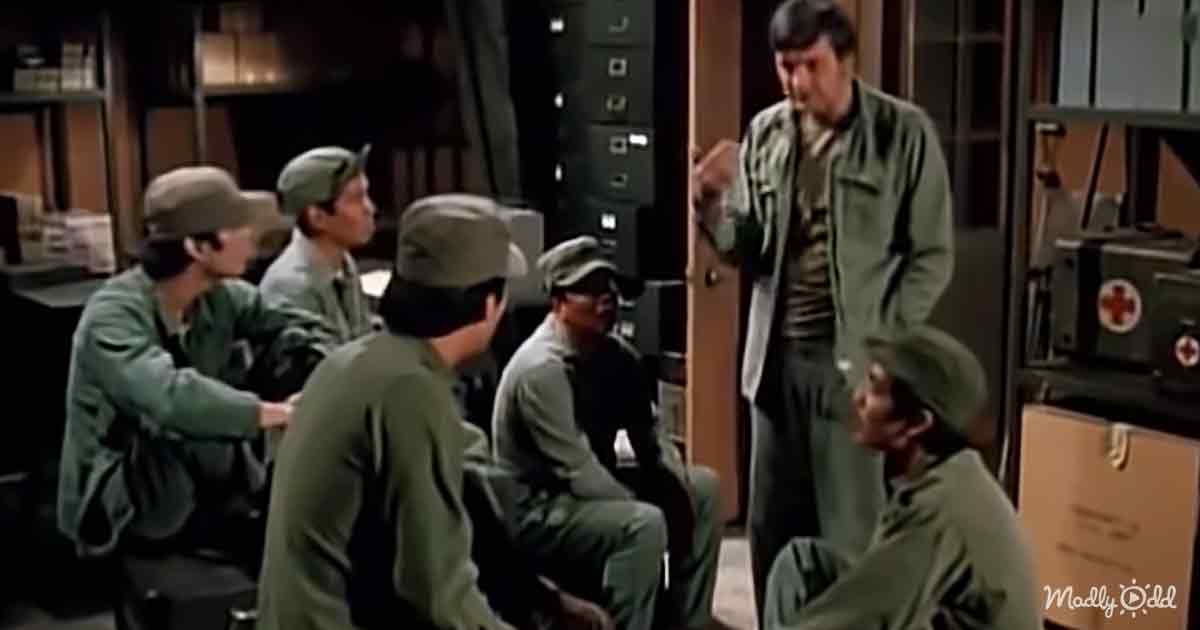 He teaches them an essential phrase: ‘I will get the nurse.’ He then instructs them something funnier: ‘Frank Burns eats worms.’

There was always sexual tension between Hawkeye and Hot Lips. One of the funnier moments between them was when Radar interrupted them. Hawkeye claims it’s his wife at the door.

Hot Lips asks if Radar can wait for Hawkeye later. A confused Radar asks what happened to Hawkeye’s voice. ‘I got a new pair of shorts,’ answers Hawkeye.

Alan Alda would play Hawkeye for all 11 seasons of MASH. He would be ranked among TV Guide’s 50 Greatest TV Stars of All Time for his performance. He would also appear in several movies like Manhattan Murder Mystery and Canadian Bacon. 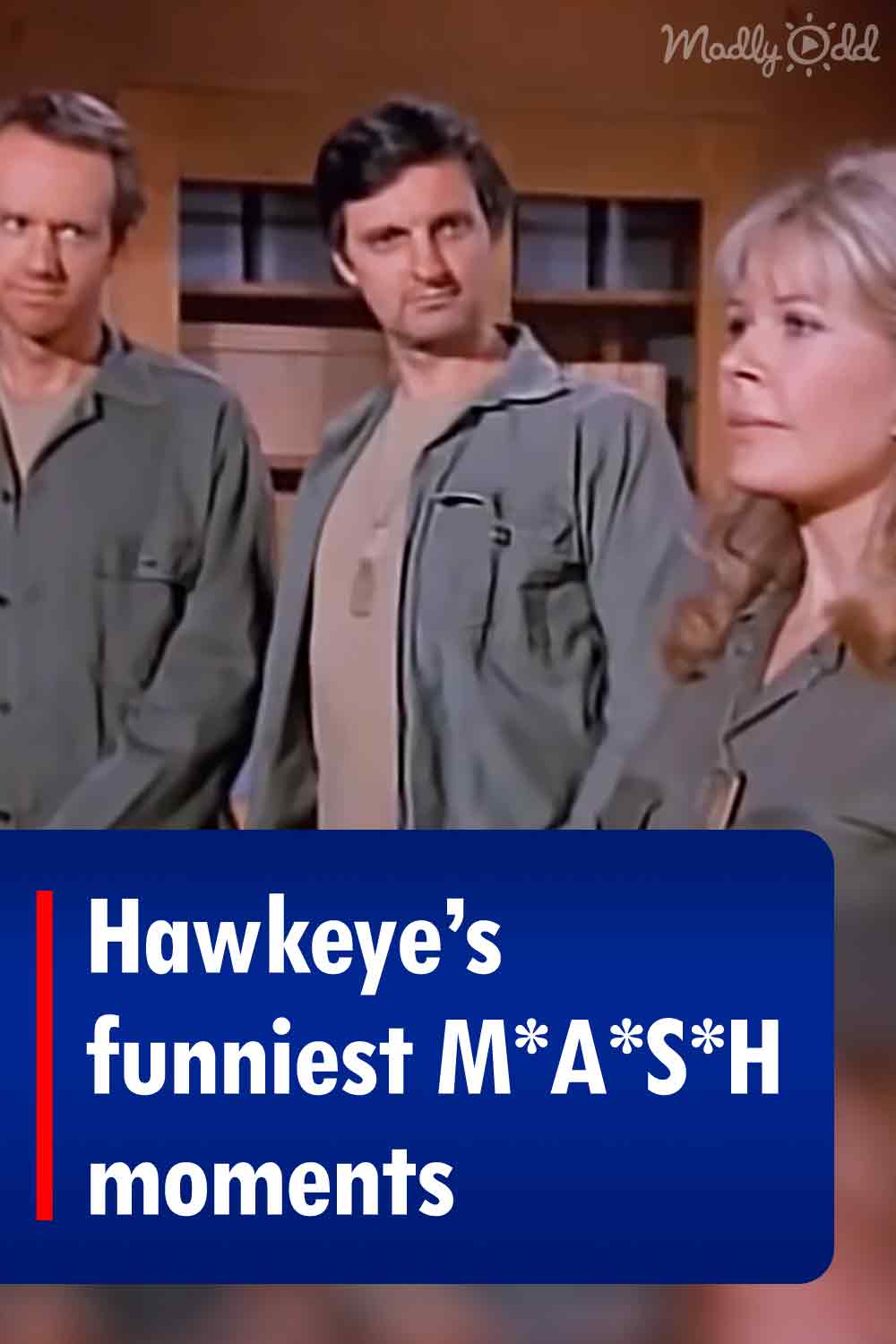