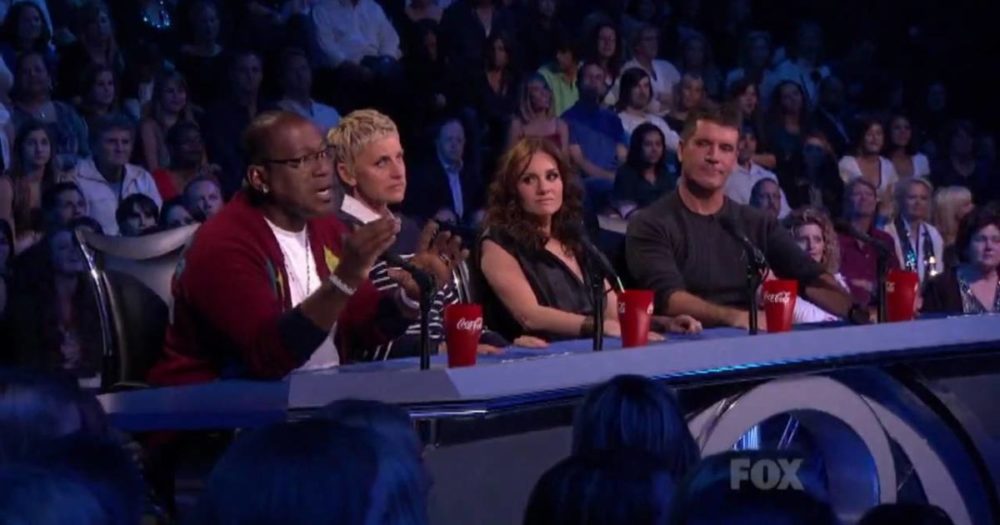 Lee DeWyze was working as a paint salesman after he was expelled from high school. He tried out for American Idol in 2009 when his friend convinced him to. He received the golden ticket to Hollywood when he sang Bill Withers’ “Ain’t No Sunshine” for his audition. He ended up winning the ninth season of the show.

During the coaches’ choice week, Simon Cowell chose Leonard Cohen’s “Hallelujah” for Lee to sing. And boy he did not disappoint. If you haven’t heard this yet, you are going to be pleasantly surprised. It is one of the best renditions of the classic for sure. Leonard Cohen passed away on November 10, but his music is timeless and will surely continue to inspire millions of people all over the world. 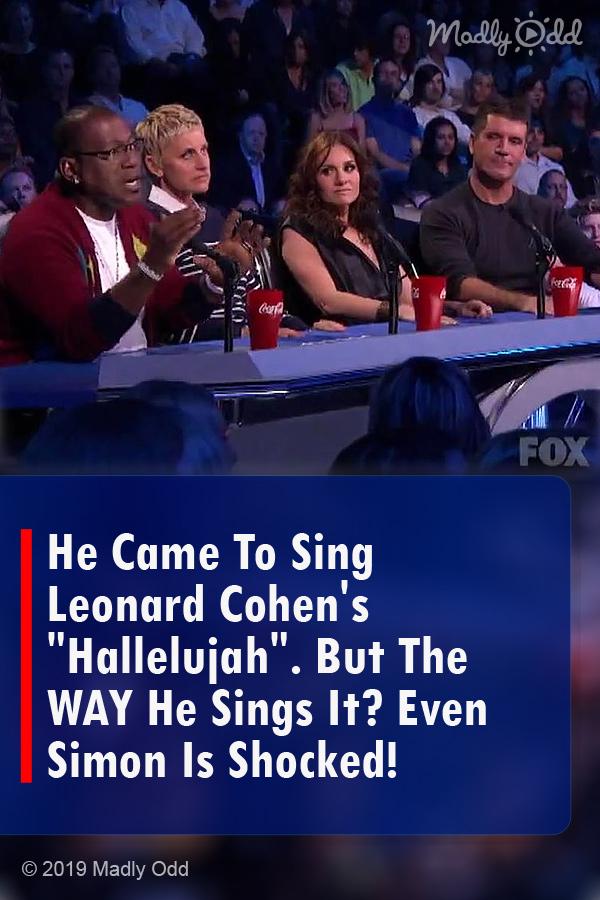