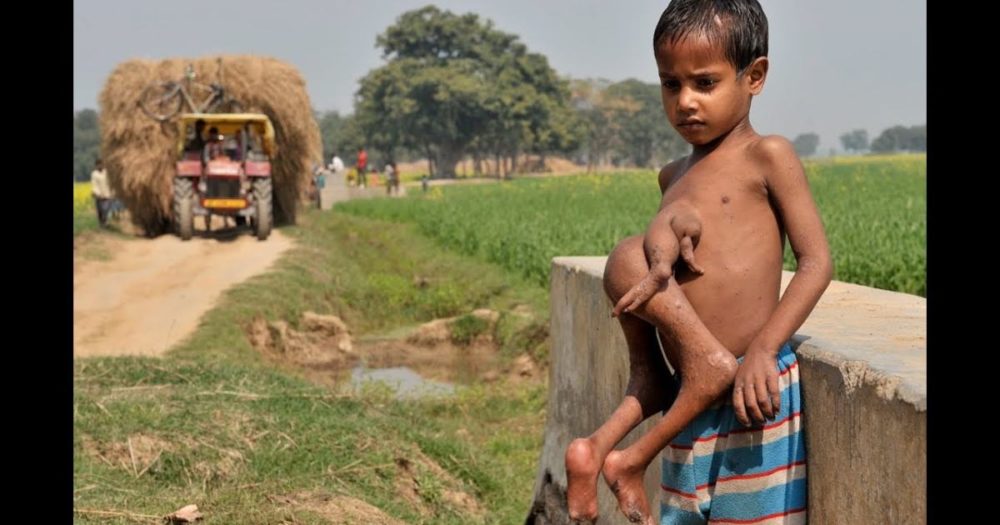 Deepak Paswan’s mother underwent a complicated surgery when he was born. The woman from Bihar, India, thought she was having twins, but later she found out that one of the twins was too underdeveloped to make it through the pregnancy. Deepak, the surviving twin, had to bear the burden of his parasitic twin. Extra legs and arms of his would-be sibling protruded from his stomach.

Deepak carried his twin for the first seven years of his life. This made him look like he had four extra limbs. He was often teased by terrible names like “devil” and “freak.” He was even given the nickname of the “Eight-Limbed Boy.” Deepak’s family was too poor to get him a surgery. However in June 2010, doctors at the Fortis Hospital Bangalore decided to operate on him for free. Life is slowly becoming normal for Deepak. He says, “I can run faster than my two elder brothers — before I could never keep up. I really like my new body. It’s much more fun. I am very happy.” 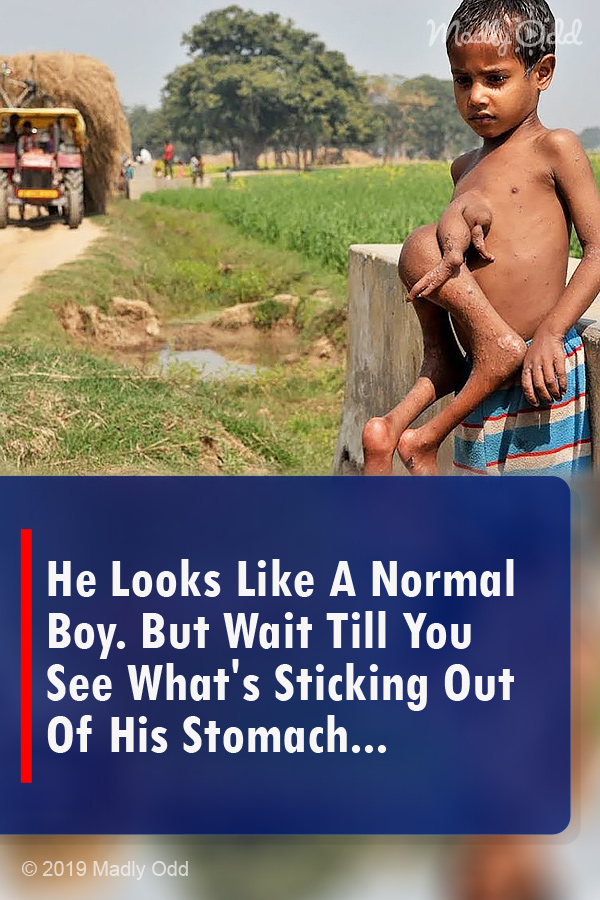