It took five words to turn four chairs for Jimi Bellmartin. His song choice ‘It’s A Man’s Man’s Man’s World’ suited his voice and personality to perfection, leaving the whole panel in awe of his pure, powerful performance. The Voice Holland sure had a hard competition ahead with this man taking center stage at this The Voice Senior competition.

As if channelled from the soul of the late James Brown himself, this sixty-nine-year-old’s song instantly hit home. His voice carried him all the way to the finals, before being crowned the champion of The Voice Senior of Holland. His performances were consistently excellent, with his cover of ‘To Love Somebody’ snatching him the title.

Jimi Bellmartin is so good that no one can deny his talent within moments of hearing him sing. He has the type of voice that just seems to sound better and better. Flawless only begins to describe ‘It’s a Man’s Man’s Man’s World’ sung by this The Voice Senior of Holland contestant and future winner of the whole show. 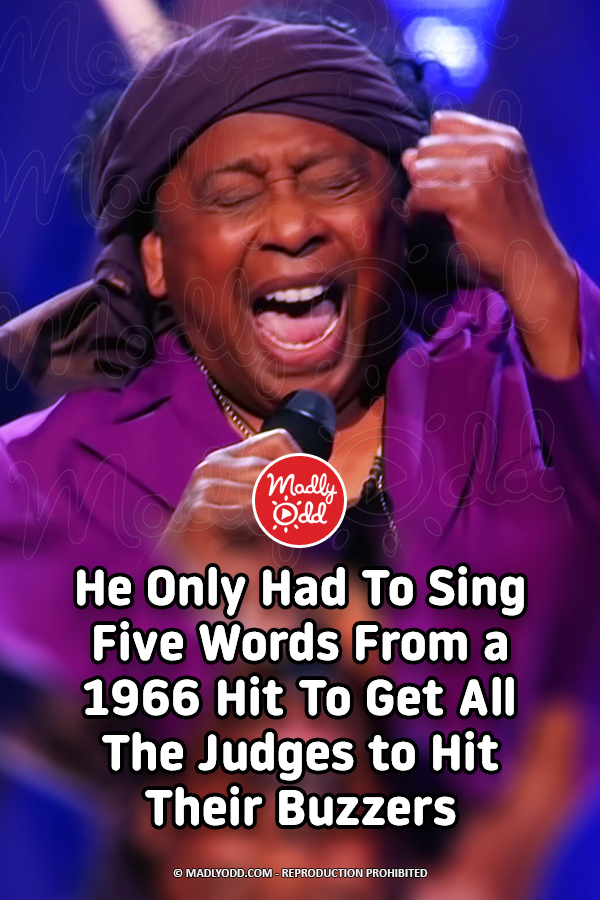