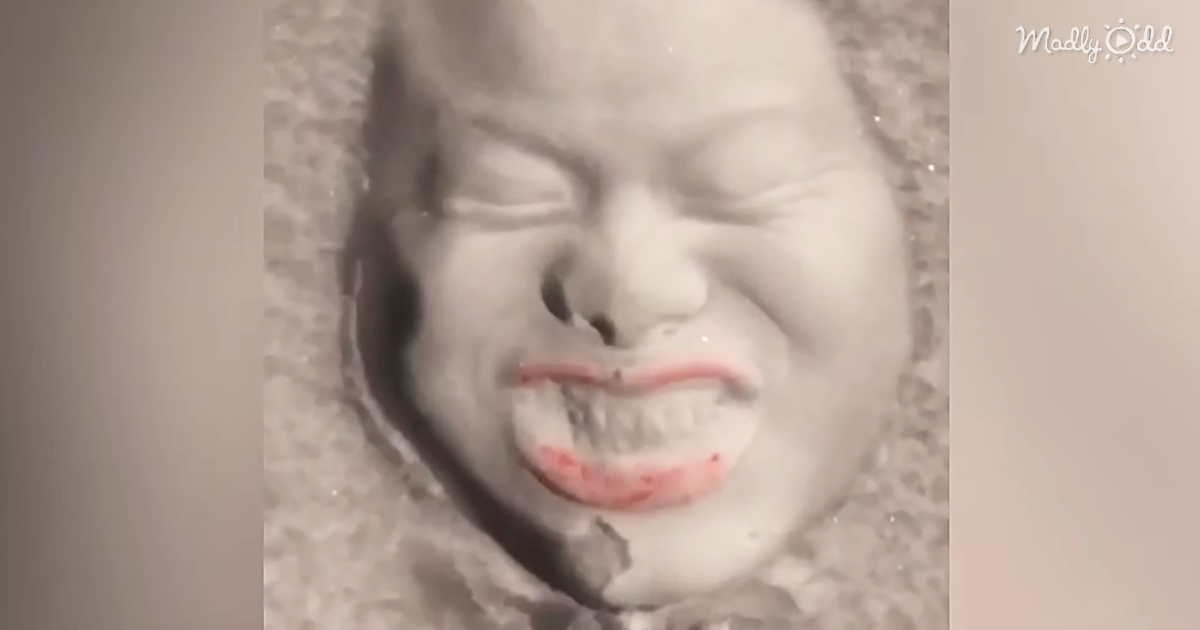 Li Daguo of Handen, China, decided to have some fun with the huge piles of snow that covered his car during a winter storm. Pressing his face into the snow, he creates hilarious 3D portraits of his face. The imprints seem to move as he moves, and even one looks like a woman.

Imagine the scene: You wake up one morning after a snowstorm and trundle out to your car to go to work, only to find your car is covered in snow. Now you could go back into the house for a shovel to clear the snow, but where would be the fun in that?

Li Daguo of Handen, China, faced this exact dilemma and decided to have a little fun before he cleared off his car. Striking a funny face, he plunged his head into the snow, creating hilarious 3D imprints. He made several with various expressions, then grabbed some lipstick to make a lady portrait as well. 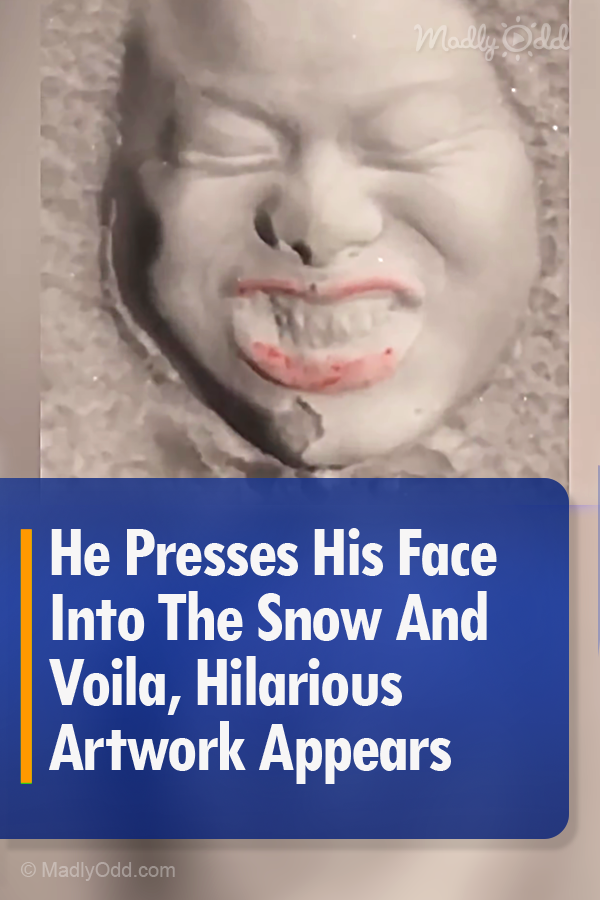