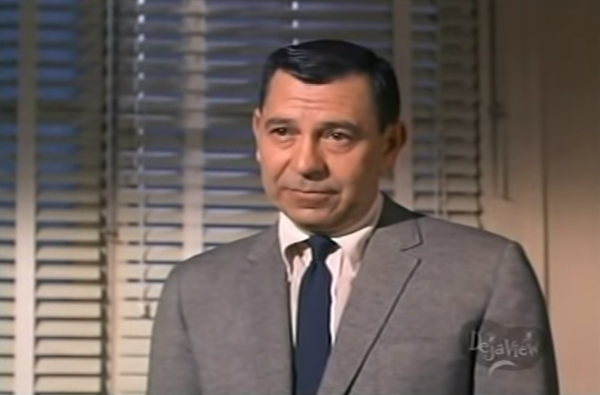 Officers Joe Friday (Jack Webb) and Bill Gannon (Harry Morgan) discuss politics and social issues in this 1968 Dragnet clip that has everyone talking. The detectives never lose their cool, but they come close to it as you’re about to see. 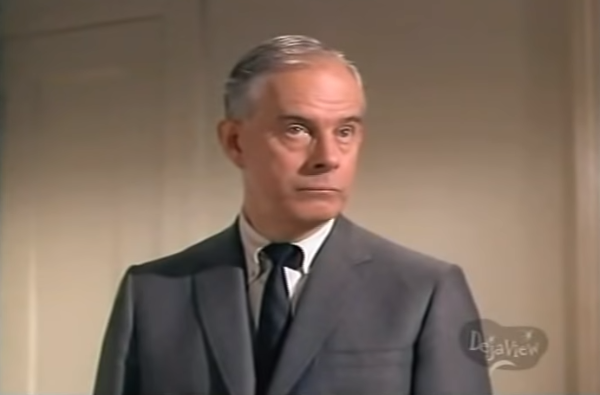 The famous clip aired on March 7, 1968, and revolves around Sergeant Joe Friday and Officer Bill Gannon, his partner. They face daily challenges at work and deal with critical questions, such as race riots, LSD, you name it.

The scene is set in the police station and begins with the teenager telling the police that they don’t understand how or why the world is so “unfair.” Sergeant Joe Friday and Officer Bill Gannon deliver an argumentative speech that leaves everyone speechless.

The younger generation frequently thinks that nobody understands their struggles. In comparison to life in the previous decades, they don’t take the time to appreciate all the privileges they have now. Instead, they choose to look for problems and reasons why life is more difficult for them than it was for their parents and grandparents.

“Maybe we do, son,” responds Sergeant Joe Friday and continues, “Don’t think that you’re the first generation that’s felt dissatisfied. They all have, you know?”

He proceeds by telling him that previous generations didn’t have half of the privileges the teenagers from that time had. The sergeant tells him that poverty is a standard way of living in many places around the world.

“More people are living better right here than anywhere else in the world,” he says. For that reason, their complaints about irrelevant things in comparison to the real-world problems, are not making the officers feel sympathy for these teenagers.

His partner joins the speech and lists all the things his generation had to do when they were teenagers. He explains they had to deal with different illnesses, such as diphtheria, scarlet fever, whooping cough, and others. The problem and fear were justified, and yet again, they were tougher and braver.

What did you think of Officer Friday’s speech? Does it still hold up today? Let us know and pass this video along to a friend. 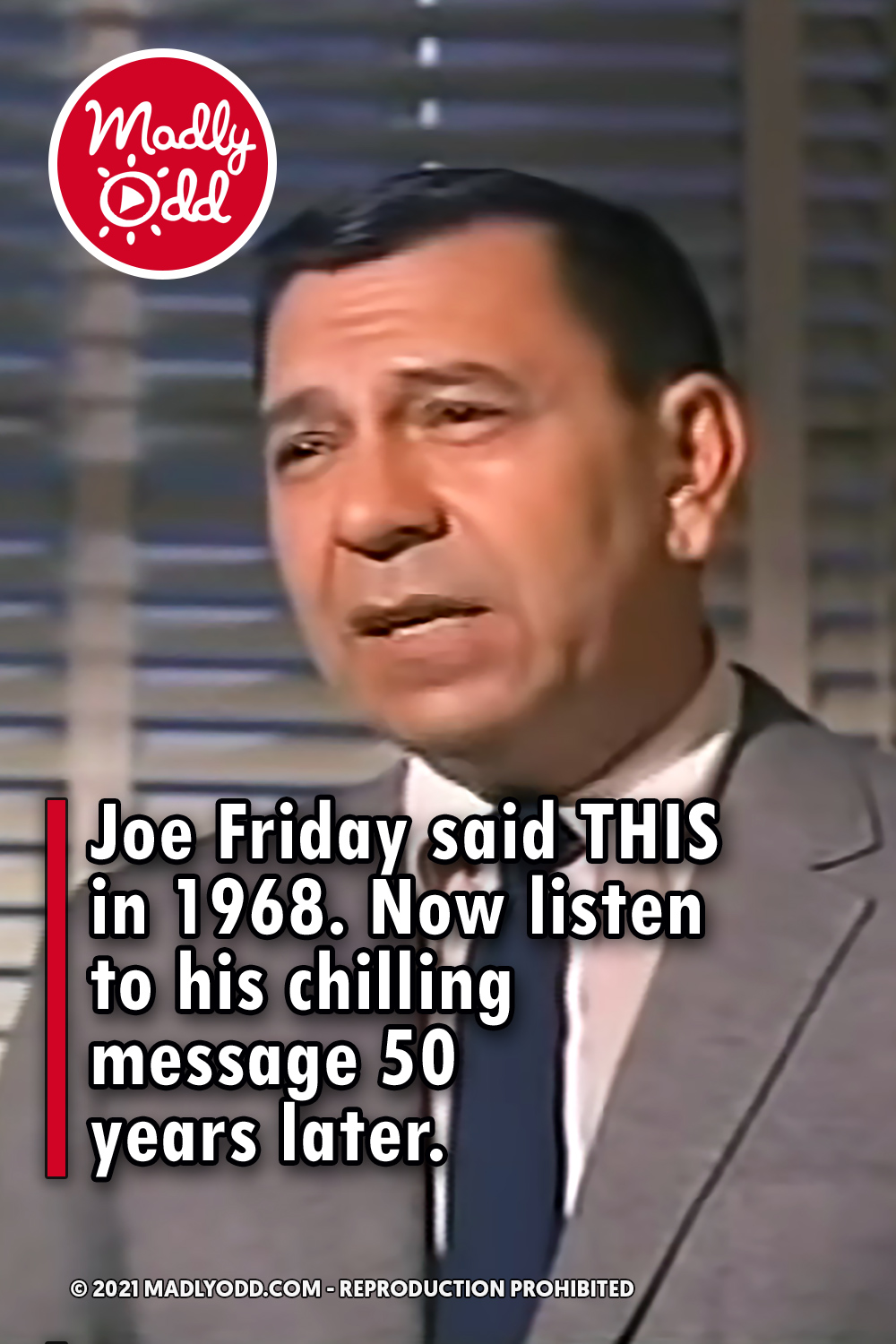