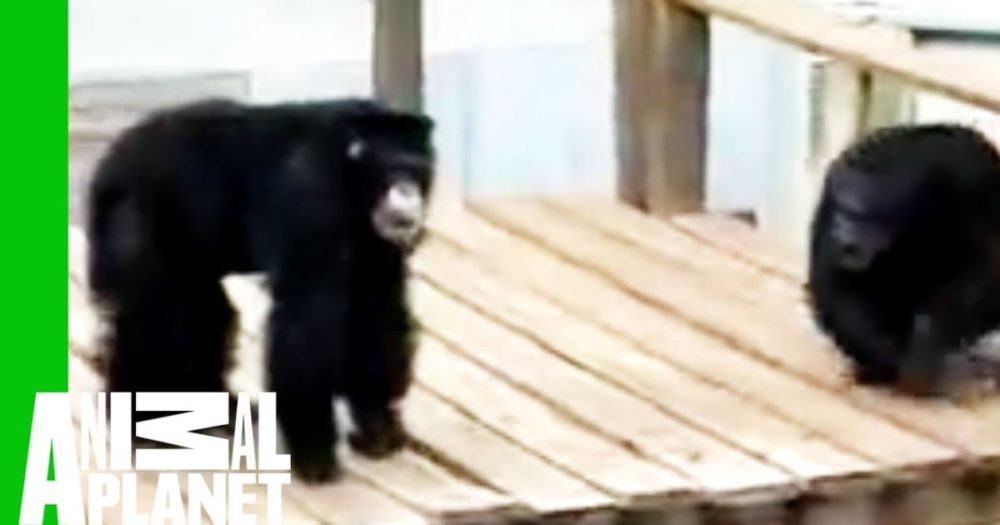 In 1990, a chimpanzee called Jo-Jo fell into the water at the Detroit Zoo. He was being chased by another chimpanzee. The enclosure cable that was designed to keep the chimps from falling in failed to do its job and Jo-Jo’s life was at risk. Everyone was shocked when they saw the poor animal thrash helplessly around in the water.

A 33 year old truck driver named Rick Swope jumped in to rescue the poor creature. Rick left his family and ram to the ape enclosure without caring for his own life. He grabbed the 18 year old chimp but lost his grip. The chimp was 135 pounds. Somehow he managed to pull the animal up on the shore. Chimpanzees are five times stronger than human beings, but Rick thinks it wasn’t a big deal. He is a true hero. 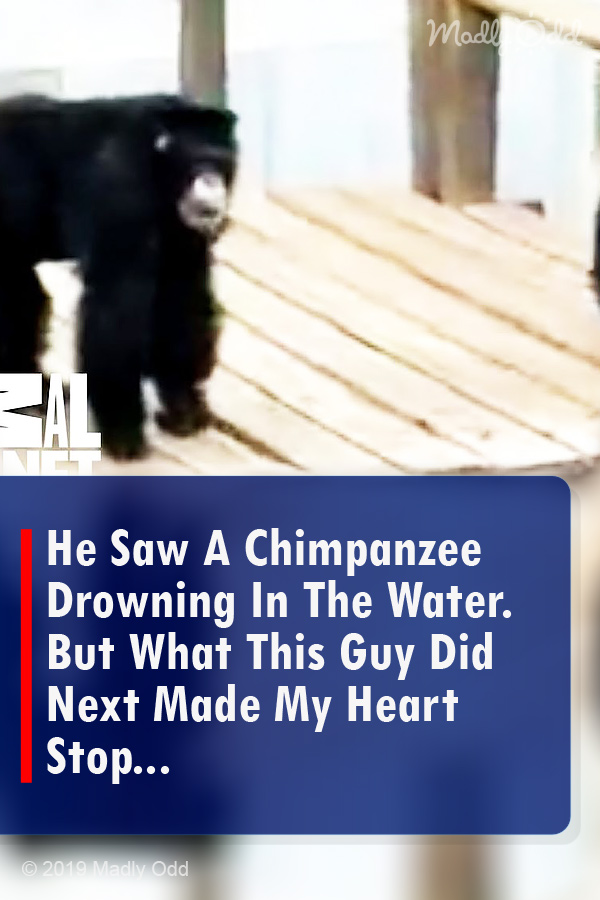