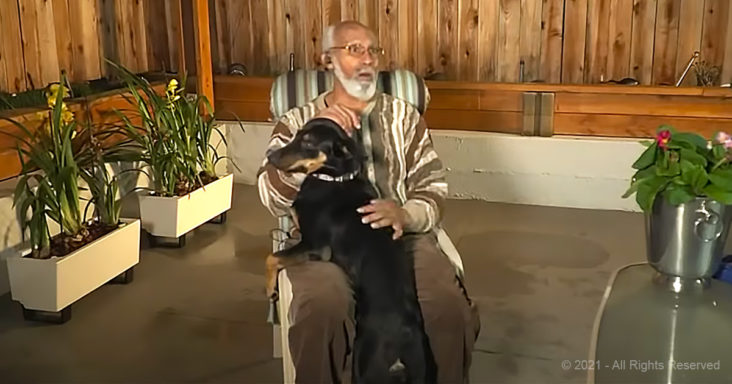 Sadness turned to joy when a man discovered that his dog was rescued instead of dead. A microchip saved the day.

A man named Ralph in Sacramento, California had a beautiful German Shepard named Cognac as a pet. The dog disappeared. Ralph searched everywhere for him.

Ralph found a dead German Shepard on the side of a road. It looked just like Cognac. Ralph took the dog to have it cremated.

The animal shelter called and told Ralph that they had rescued a German Shepard that belonged to him. The dog was microchipped with Ralph’s information.

Ralph was so pleased that his dog was still alive. He went the next day and picked it up. The dog jumped in his arms.

Ralph believes that having the microchip was the only way Cognac would ever have been returned to him. He is grateful to have Cognac back. 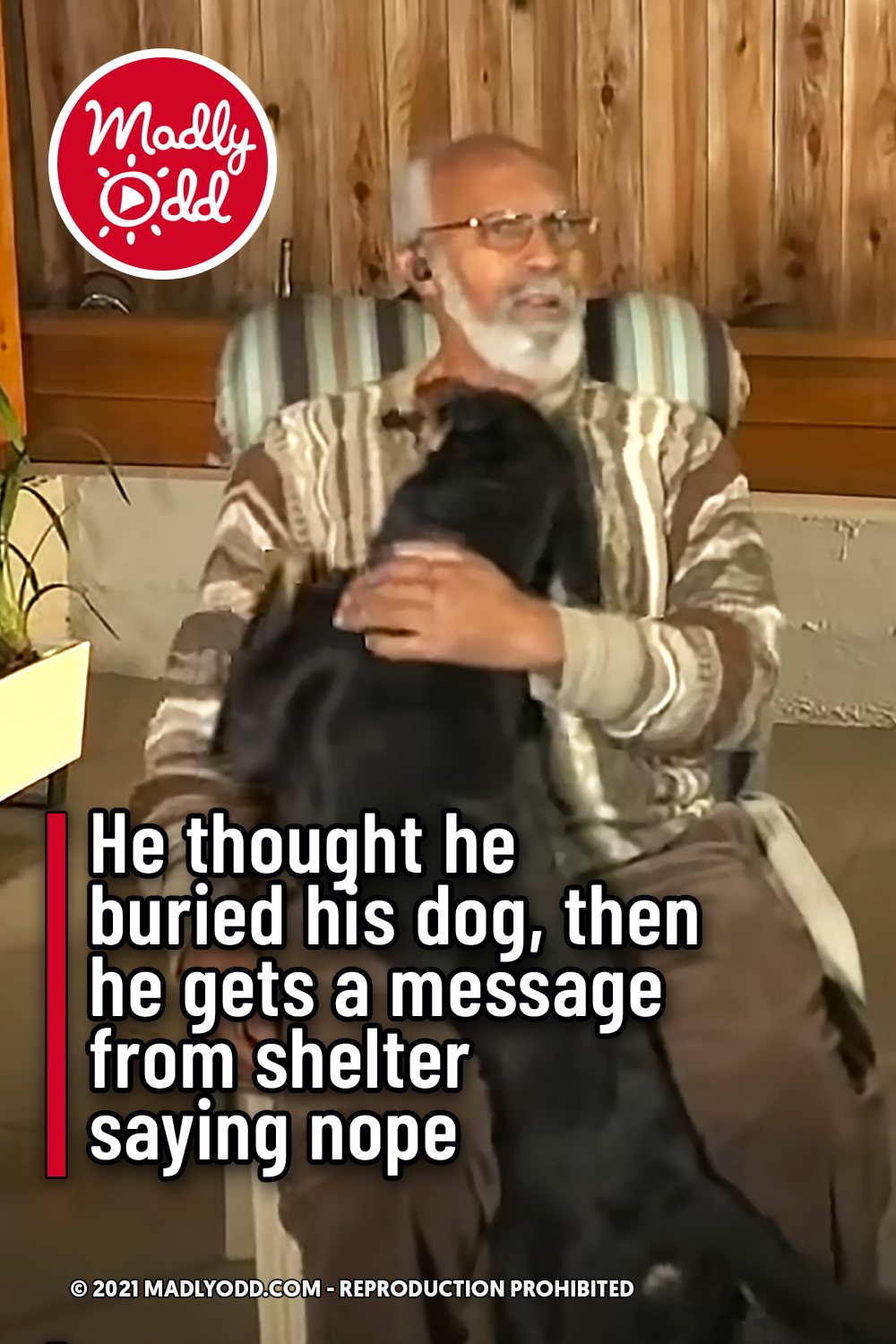