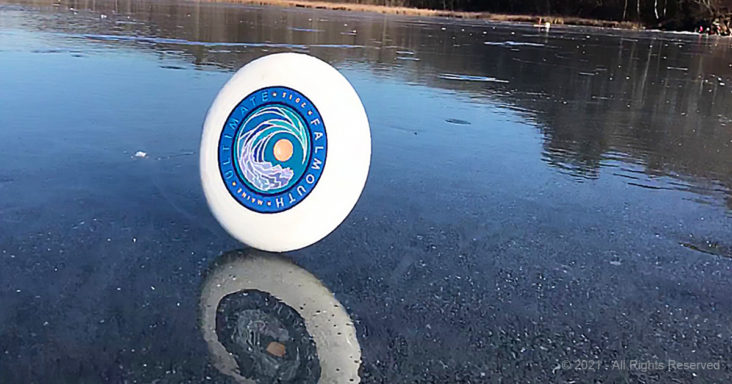 All these people trying to make it big in Hollywood, and all this guy had to do was film his frisbee when the wind snatched it.

Shea Gunther did what he always does when it’s redonkulous cold outside in Cape Elizabeth, Maine — he went for a skate and brought his frisbee along, just in case.

Circumstances were perfect for freezing Great Pond into a smooth, glassy surface which would make for a perfect, flawless skating experience. But Shea had more in mind.

He gave the frisbee a toss and the wind took it just right so that it began this kinetic conundrum of rolling and sliding across the surface of the ice.

Shea wasted no time in filming the dancing disc with his iPhone while skating along. The end result is astonishing. He recommends watching the video with captions on. I recommend it, too. It’s hilarious.

The video became such a sensation, that he was able to make deals with companies in Japan and the UK for the usage of the video. Shows what you can do if you have a phone and you live in the age of the internet. 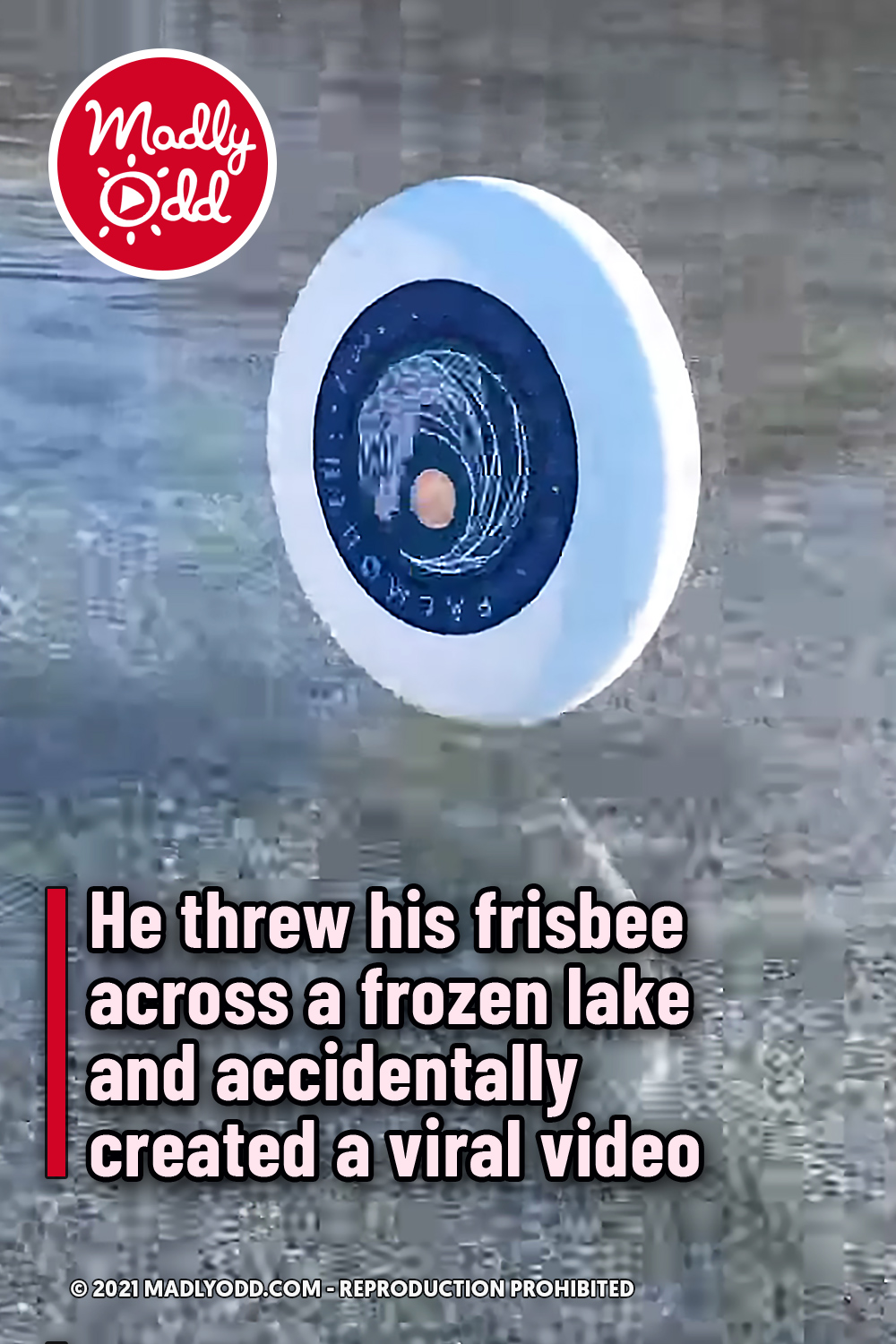