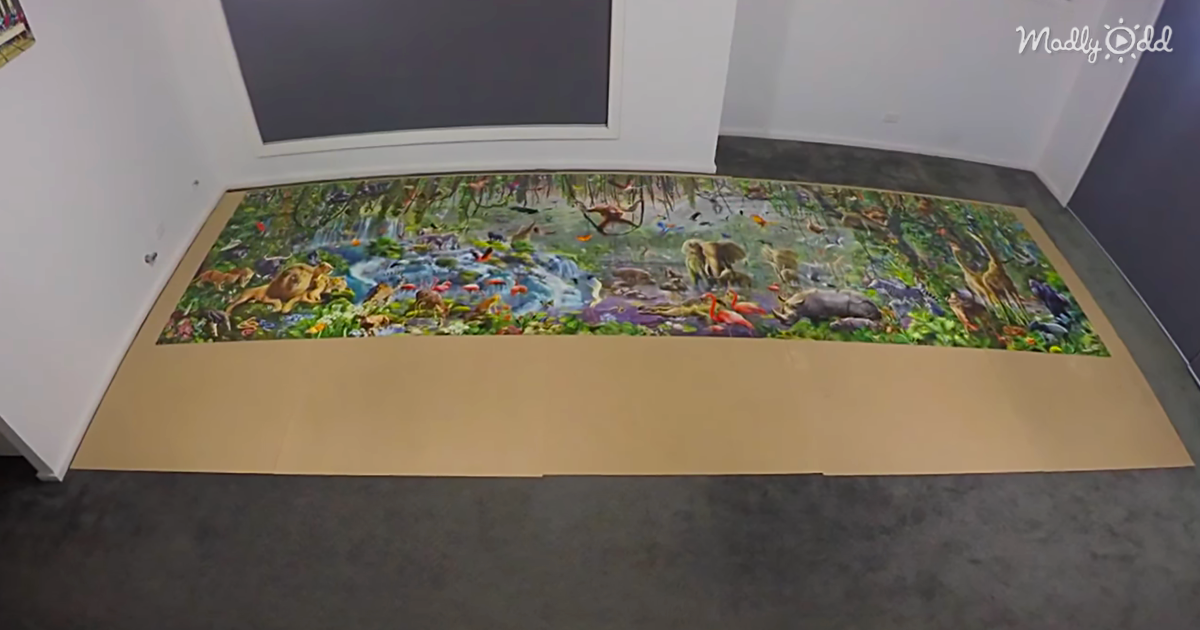 A man spent 9 months and almost 400 hours putting together a giant jigsaw puzzle. The puzzle contains over 33,000 pieces and spread across his entire living room. The resulting puzzle is a sight to behold, and the time-lapse footage he recorded of his accomplishment is equally as epic.

Youtuber Andre F decided to take on a big challenge: He bought himself a giant jigsaw puzzle and spent the next 9 months putting it together. He decided to film the process using time-lapse video and cleared out his living room so he would have enough floor space to create his masterpiece.

Andre started by organizing his pieces into sections and then sorting those into colors. By creating lines of pieces, he was able to identify which of them were edge pieces and which were center-cut types. Once he had these lines assembled, he got to assembling. 400 hours and 33,000 pieces later, Andre had the puzzle assembled. 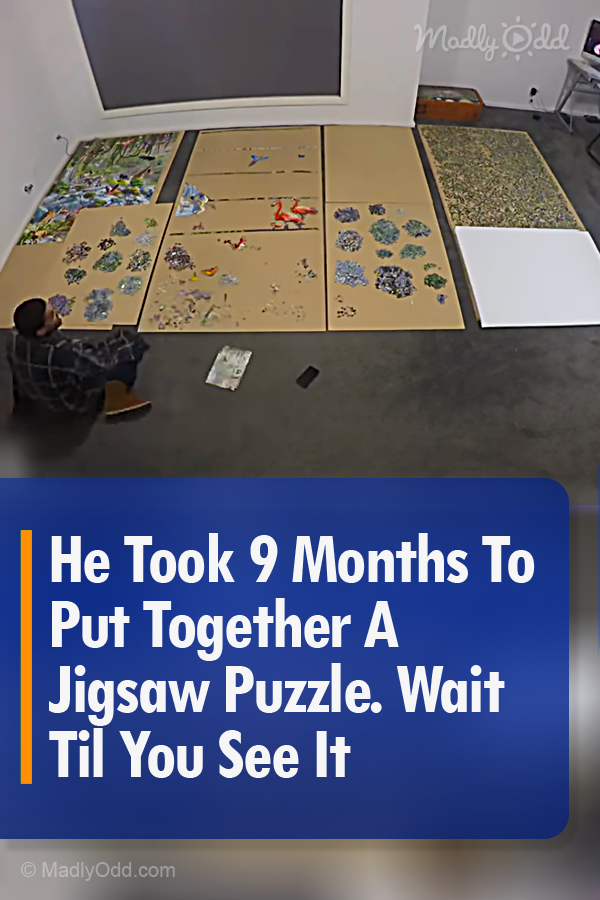